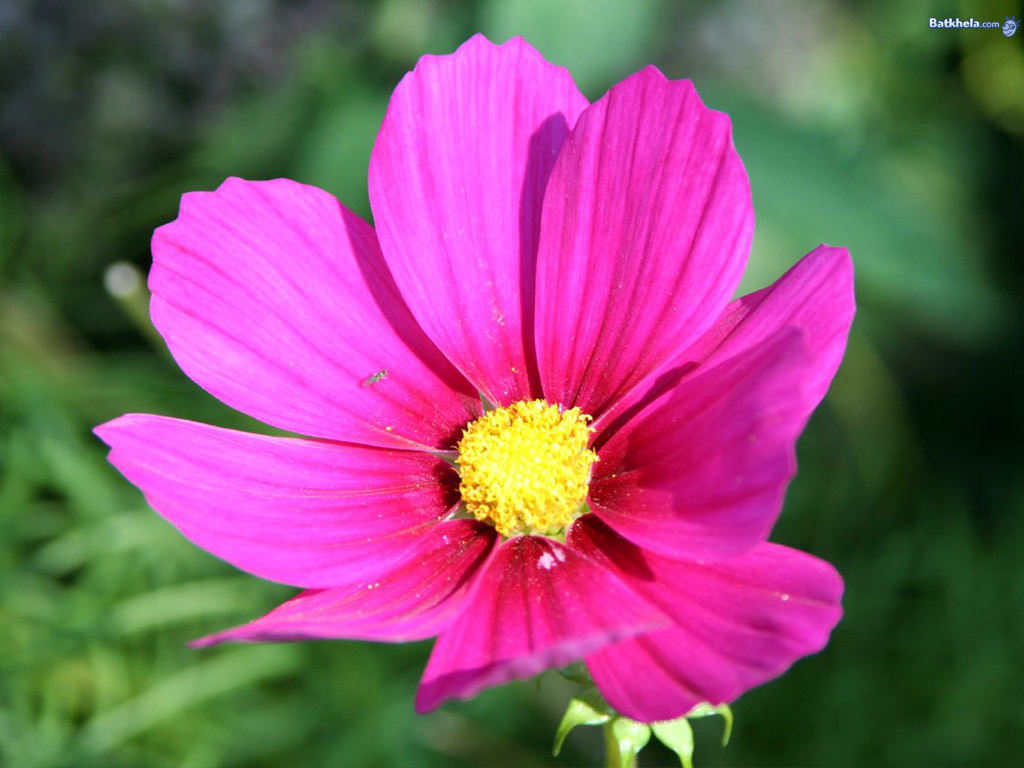 Betty Jean Callender Ramsey, 71,was born on December 27,1941, in Madisonville, Texas, to Laverne and Marguerite Callender and entered into the presence of her heavenly Father on the morning of June 29, 2013, following a lengthy struggle to recover from injuries sustained in an automobile accident.

Betty Jean was raised in Troup, Texas, and graduated from Troup High School in 1960. Following in her mother’s footsteps, she attended Tyler Junior College and Sam Houston State University where she graduated with a teaching degree in 1964. While at Sam Houston, she met and married Carrel O. Ramsey of Palacios, Texas. Following college, Betty Jean and Carrel made their home in Palacios where they have lived, raised their family and been an active part of First Baptist Church and the community for many years.

Betty Jean lived her life with three priorities: God, family, service to others. She became a born-again Christian as a child and she lived her life in a way that she not only said she was a Christian; she showed that to all who knew her. She had a servant’s heart and was always willing to help anyone with anything, anytime of the day or night. She raised her family in a Godly home and was a constant support for her children. In her 44 years as an educator, her students also reaped the benefits of learning about God’s love through a Christian teacher who was an example for them to follow.

One of the things Betty Jean was most proud of was her four grandchildren. She was their biggest cheerleader in whatever they were participating in and often traveled between Katy, College Station or wherever they were participating in events just to be with them and support them. She was a familiar face to her grandchildren’s friends, many of who referred to her as “Grandma” as well.

Survivors include her husband of 47 years, Carrel O. Ramsey; daughters, Shongh Smith and husband Steven Smith of Katy and Latrichia Thomas and husband Richard Thomas of College Station. She will greatly be missed by her four grandchildren: Derek Smith, Connor Thomas, Brandon Smith and Janelle Thomas. She is also survived by her sisters, Kay Evans of Troup, Texas, and Helen Cole and her husband Jerry A. Cole of Bedias, Texas. She is also survived by numerous other nieces, nephews and extended family members. She was preceded in death by her parents, Laverne and Marguerite Dishongh Callender and her brother-in-law, Glen Evans.