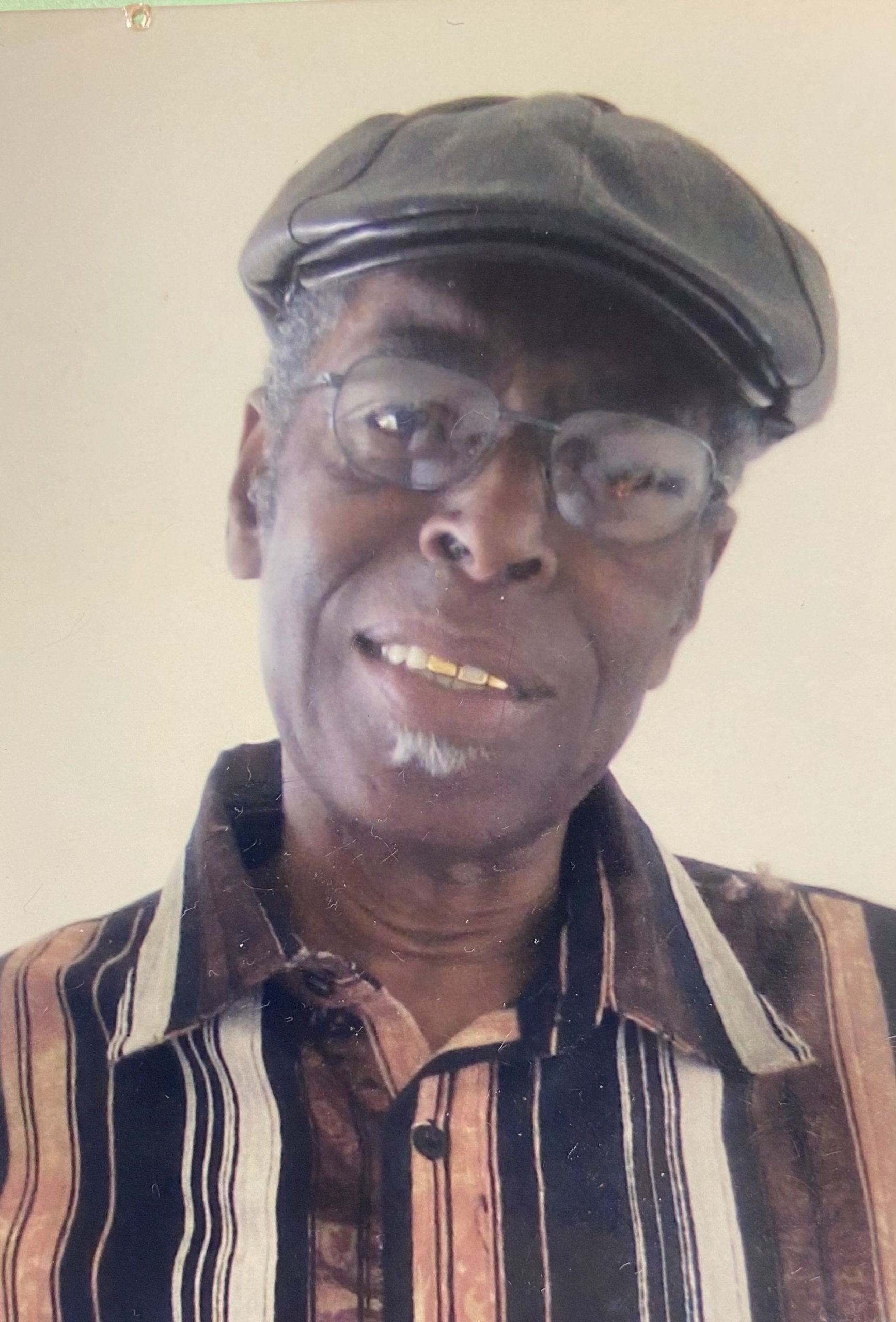 Born in: Fort Worth, Texas
Resided in: College Station, Texas

Reflections on the life of Willie George Douglas, born on December 2nd , 1944 to the union of Willie and Luberta Douglas in Fort Worth, Texas, he was known to his family as “Willie George.” The family moved to San Francisco, CA in 1945 where Willie grew-up, attended school and finished at Galileo High School. He accepted as his Lord and Savior Jesus Christ at an early age at The Friendship Baptist Church under the Pastor-ship of Reverend Evans Sr. His favorite Bible scripture of reading was the 91st chapter of the Psalms.

Willie did a Tour of Duty in the United States Army from September 5, 1963 until August 24,1965 with an honorable discharge. He returned to San Francisco and went to work for the City and County of San Francisco, until he relocated to College Station, Texas, to be near his mother. He worked at Texas A&M until his retirement. Willie devoted his life to aiding others in need through prayer, testimony and support in their struggles of the trials and tribulations of this life. He was blessed with a friendly, outgoing personality and a witty sense of humor that made him a joy to be around.

As we say so long to our dearly beloved one with heavy hearts, we know that as much as we have loved Willie, God loves him more.