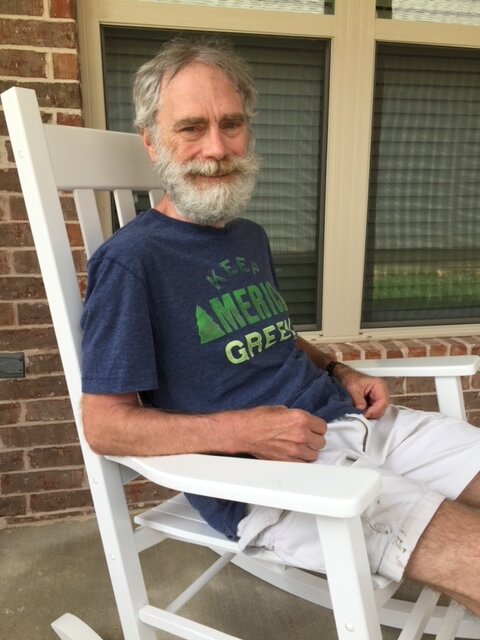 William Henry Chambers, III, “Hank” to his family and friends, sadly passed away on July 15, 2022, at his home in Bryan, Texas. He died at the age of 67 following an extended and brave battle with Lewy Body Disease. He was a beautiful, kind person who loved to tell a funny story and spread his infectious smile wherever he went.

Per Hank’s request, no funeral or memorial service will be held. We invite you to make a donation to the “Lewy Body Disease Association” at lbda.org in his honor, in lieu of sending flowers.