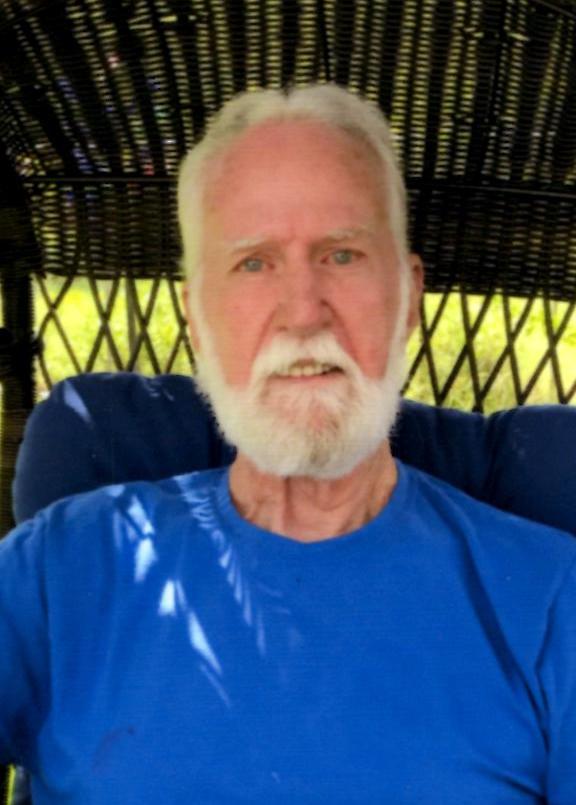 Bill was preceded in death by his father, Albin Bryson Blowey, his mother, Mary Ellen Blowey; a son, Robert Blowey, a brother, Joseph Blowey and Joseph’s wife, Melba.  He leaves behind, the “love of his life” and companion of 37 years, Sharon Morin of Somerville, TX.  Bill is also survived by his son, William Earl Blowey, Jr. and daughter in law, Nancy, of North Carolina; daughter in law Teresa of California, his sister Marlena Evans of Nevada; stepdaughter Sarah Rassa and her husband Todd Rassa of Lyons, TX; stepdaughter Tonya Huber and her husband Bruce Huber of Nacagdoches TX, stepson Chet Sawtelle, Jr. and his wife Gina Sawtelle of Lyman, ME, as well as, many nieces, nephews and grandchildren.  Additionally, Bill is survived by Sharon’s three sisters, Carol Hill of Somerville TX, Sandra Jones of Somerville TX and Janis Shelton of Beaumont TX, and Janis’ husband Zack.

Bill moved to Somerville in 1974 and opened Popeye’s Tavern and Game Room near Somerville Lake that same year.  He owned the business until 2013, at which time, “Popeye” retired.  For many of those 39 years, Bill and Sharon were members of the Lake Loons Motorcycle Group where countless lifelong friendships were made.  Going for “rides” on his Harley to various destinations with these close friends, Johnny Martin, Hulan and Matt Dylla, to name only a few,  were some of Bill’s favorite times; and notably, his rides to Sturgis, South Dakota were the highlights of “Popeye’s” riding days.  The Lake Loons “Toy Run”, held annually during December in Burleson County, is another event that Bill especially looked forward to and he was most often spotted “leading the charge”, Santa suit and all.  The group members would distribute food and toys to those less fortunate and visit nursing homes to distribute Christmas gifts and sing Christmas carols to the elderly.  Bill was also a member of the Mound Hill Rifle Club and he looked forward to the monthly events, which often included fantastic BBQ cooked by longtime friend, Elroy Peters and clay pigeon shoots alongside Scott York.

After retirement, Bill enjoyed traveling with Sharon and family to a number of beautiful and exciting destinations such as; New Orleans, Washington D.C. and Maine, to name a few.  He felt blessed to be able to visit his sister Marlena, and her family, in Carson City, NV as one of his last trips.

With utmost sadness, Sharon had to make the difficult decision to place Bill in the care of Hudson Creek Alzheimer’s Special Care Center in 2020.  The staff and caretakers adored Bill and his kind and caring ways.  Thanks go to the staff and workers at Hudson Creek; as well as, the staff of Traditions Health Hospice, who cared for Bill during his final days.