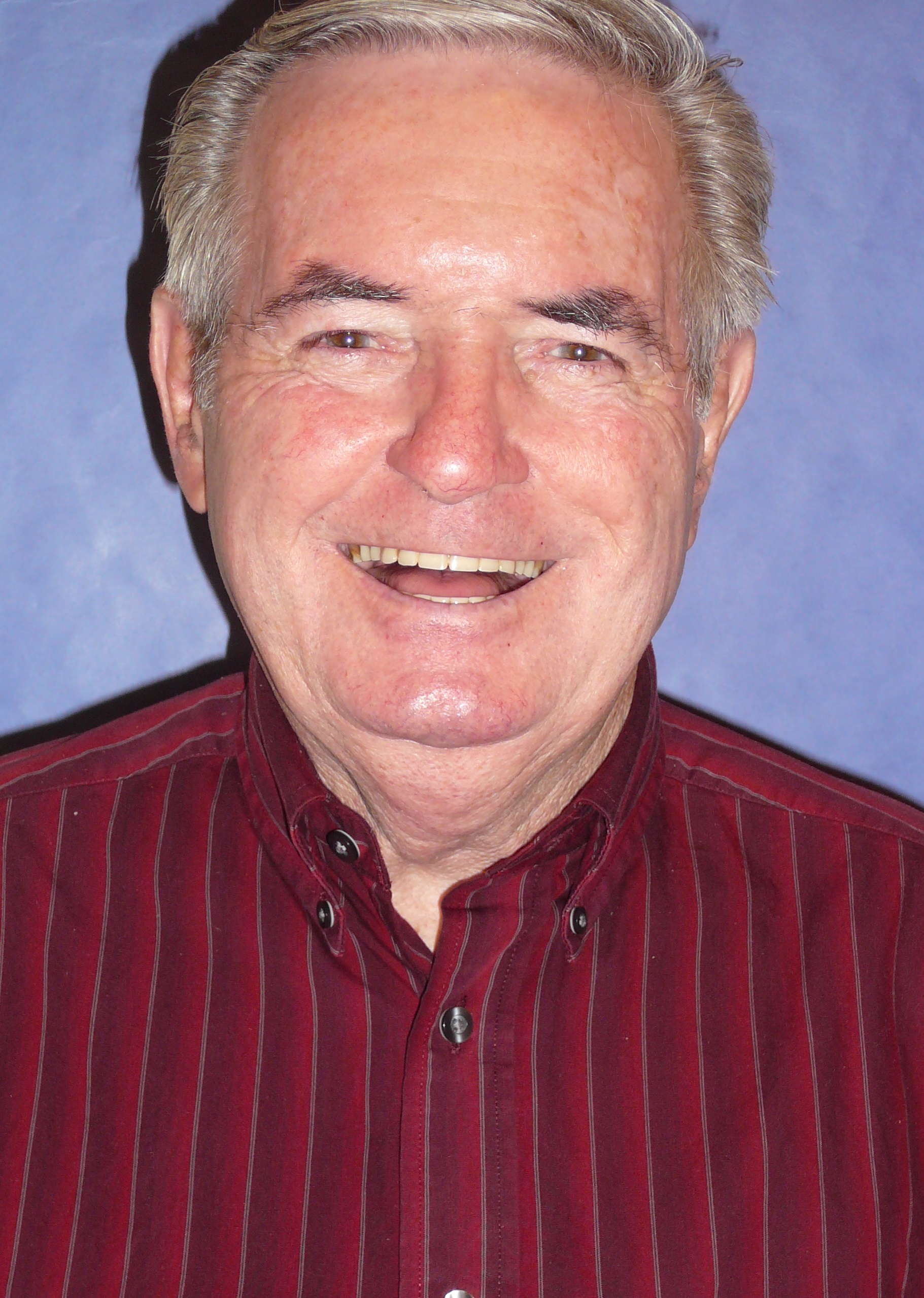 The community lost a musician, veteran, and man of deep and abiding faith in the early morning of Jan. 1, 2022, when Wayne Vincent Rediker passed away in his College Station home in the company of his loving wife and family.

He was born Feb. 10, 1939, in Fort Fairfield, Maine, on the Canadian border, as the fifth of seven children of Wiley and Helen Rediker. He graduated in the Fort Fairfield High School class of 1956 and worked in a machine shop for about a year before enlisting in the U.S. Navy.

During more than 10 years of naval service, including 13 months in Vietnam, he worked in machinery repair, in security and as a courier. Among his service awards are the Vietnam Service Medal with one star, Republic of Vietnam Campaign Medal, and three awards of the Armed Forces Expeditionary Medal.

While in the Navy, Wayne married Juanita Tilley of Houston, and they had two children, Michael and Theresa. After his honorable discharge in December 1967, Wayne worked in a machine shop before embarking on a successful career in real estate. He married Iva Carlton in 1973; she preceded him in death in 2011. He later had another career as a U.S. Postal Service agent and inspector.

Wayne was a talented singer and guitar player, forming a country band called the Western Stars Featuring Wayne Vee that performed at venues across Houston. He moved to College Station after retiring in 2003 but continued to perform country and gospel music, both solo as Wayne Vee and as part of an informal, rotating group of local musicians known as the Medicare Jam Band. He played and sang at hospitals, nursing homes and private parties. One of his favorite events to play was the annual “Old Fashioned 4th of July” in Bryan’s Heritage Park.

In his latter years, Wayne remained active in his church and in service to his community. At a church service in 2013, he met Janie Sue Walker of Bryan. The ensuing courtship formed around their shared Christian faith and love of music and dancing, and they married in March 2014. Wayne and Janie later joined Country Fellowship Church, where Wayne was known and loved as a particularly enthusiastic participant in its worship services, Bible study and volunteer activities. Each Monday for almost a decade, he volunteered to perform music for residents at Waldenbrooke Estates in Bryan; he considered that his “music ministry” and continued it until his health failed. He also worked as a College Station election judge for several years.

He was preceded in death by his daughter, Theresa, and four of his siblings, Phillip, Alyce, Marcia and Rachel.

Wayne lived a long, rewarding life filled with love, music, and an unwavering commitment to his faith and his values. He worked hard, served his country and his community, traveled the world, built families and careers, and made friends everywhere he went. Although his health declined rapidly in his final months due to pulmonary fibrosis, he drew comfort from his firm conviction that Heaven awaited him in the afterlife. Wayne’s family is deeply grateful to Mary, Jasmine, Grace, Sarah and the other staff members of Remarkable Hospice for their professionalism and compassion in helping ease Wayne’s transition.

A graveside service with military honors will be at 2 p.m. Wednesday, Jan. 5, at College Station City Cemetery with a eulogy by Wayne’s pastor and dear friend, the Rev. Charles Higgs. A reception will follow. Arrangements are under the care of Callaway-Jones Funeral and Cremation Centers of Bryan-College Station. In lieu of flowers, the family suggests memorial donations to the Country Fellowship Church Building Fund, P.O. Box 1186, Bryan, TX 77806.