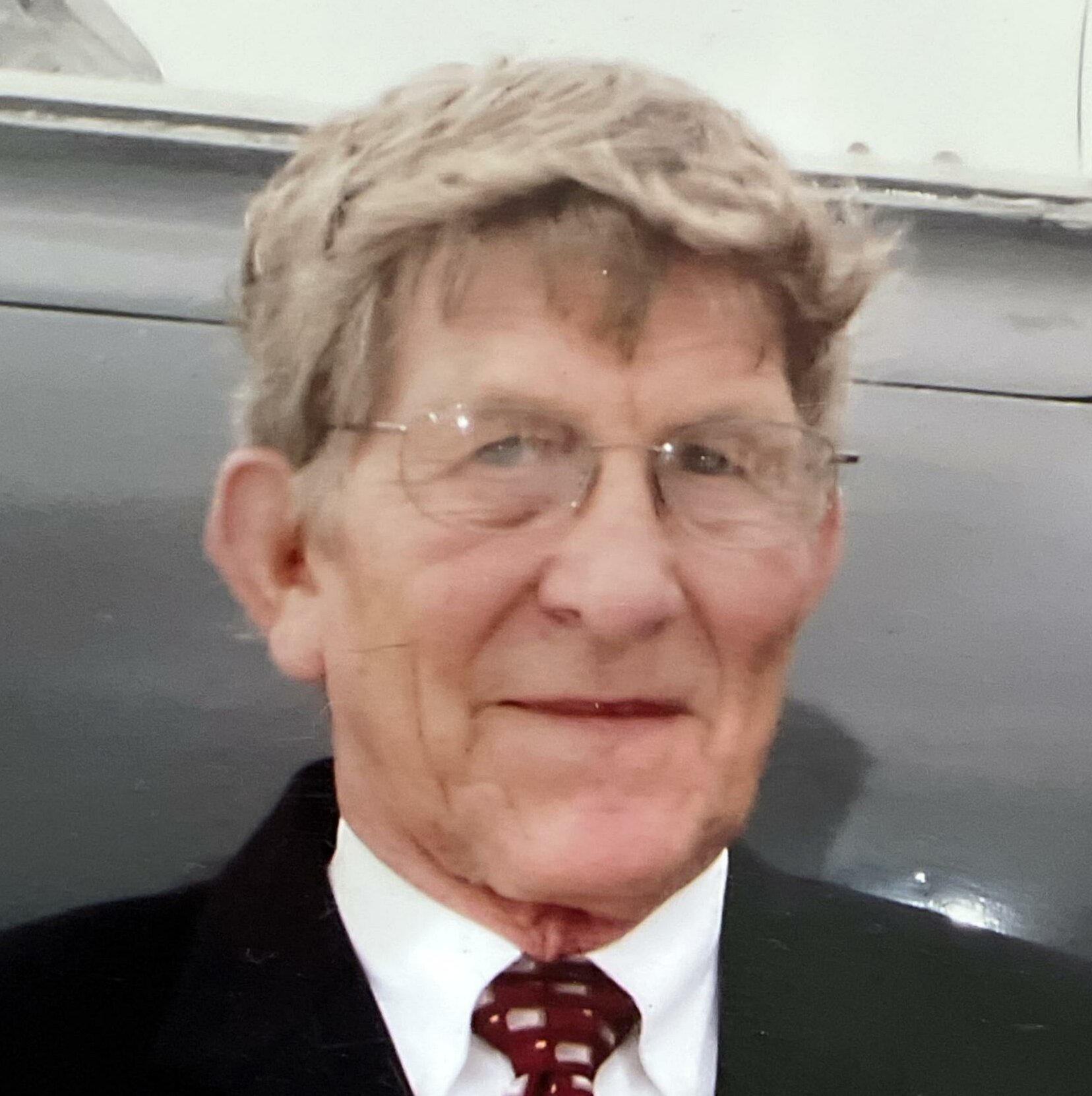 Horace Wayne Plotts, affectionately known as Lovey to his wife, Dad to his kids, Pal to his grandchildren and Wayne to his friends, was called home this week to be with his Lord and Savior.

Wayne was born on his family’s Pankey, Texas farm in 1937 to Horace Benjamin Plotts and Wilma Eloise Stampley Plotts. After graduating from Bedias High School in Bedias, Texas, he went on to graduate from Sam Houston State University in Huntsville, Texas with a Bachelor’s Degree in Physics. His next stop was a stint in the US Army Reserves.  Once he was back in Texas, he started his career with Schlumberger in Houston. He spent many great years working alongside lifelong friends until he retired from Schlumberger in 1986.

In 1965, he met and married the love of his life, Connie Marie Keen of Grapeland, Texas. They made their home in Southeast Houston where Wayne dedicated himself to being the best dad that any children could ever hope to have. His most cherished times were the ones spent with his children. He was fully invested in their lives; his passions would become their passions and vice versa. His first born, Keith Wayne, inherited his “fix-it” attitude. They spent many hours working together on all kinds of projects. His middle child, Kevin Dean, received his love of education culminating in a career in school administration. Wayne was always learning and was especially intrigued when computers were invented. His youngest and only daughter, Teresa Kay, acquired his love of flying and went on to become a military pilot. One of his biggest regrets was not being able to become a pilot due to his color blindness. Wayne gave his kids the grandest gift that a dad can give to a child, a blueprint of how to be a fantastic father. He has given his family a lifetime of memories rooted in love, kindness, compassion and lots of laughter.

Wayne loved Jesus and would hope that you do too. Several verses he quoted often were Job 6:6 and Proverbs 21:19. He liked to sing. If you never heard him sing Henpecked, you really missed a treat. He loved animals and never met a stray he didn’t like. He enjoyed the challenge of fixing something different and figuring out the most economical way to do it— a fact many of you likely already know because he’s worked on your broken ACs, appliances, cars, computers, the list could go on for days.

A memorial service is planned for Sunday, August 29th at 2pm. It will be held at the Paul Shelley Pavilion at Jarboe Park, 800 Birch, Clear Lake Shores, Texas, 77565.

In lieu of flowers, please donate to a charity of your choosing.