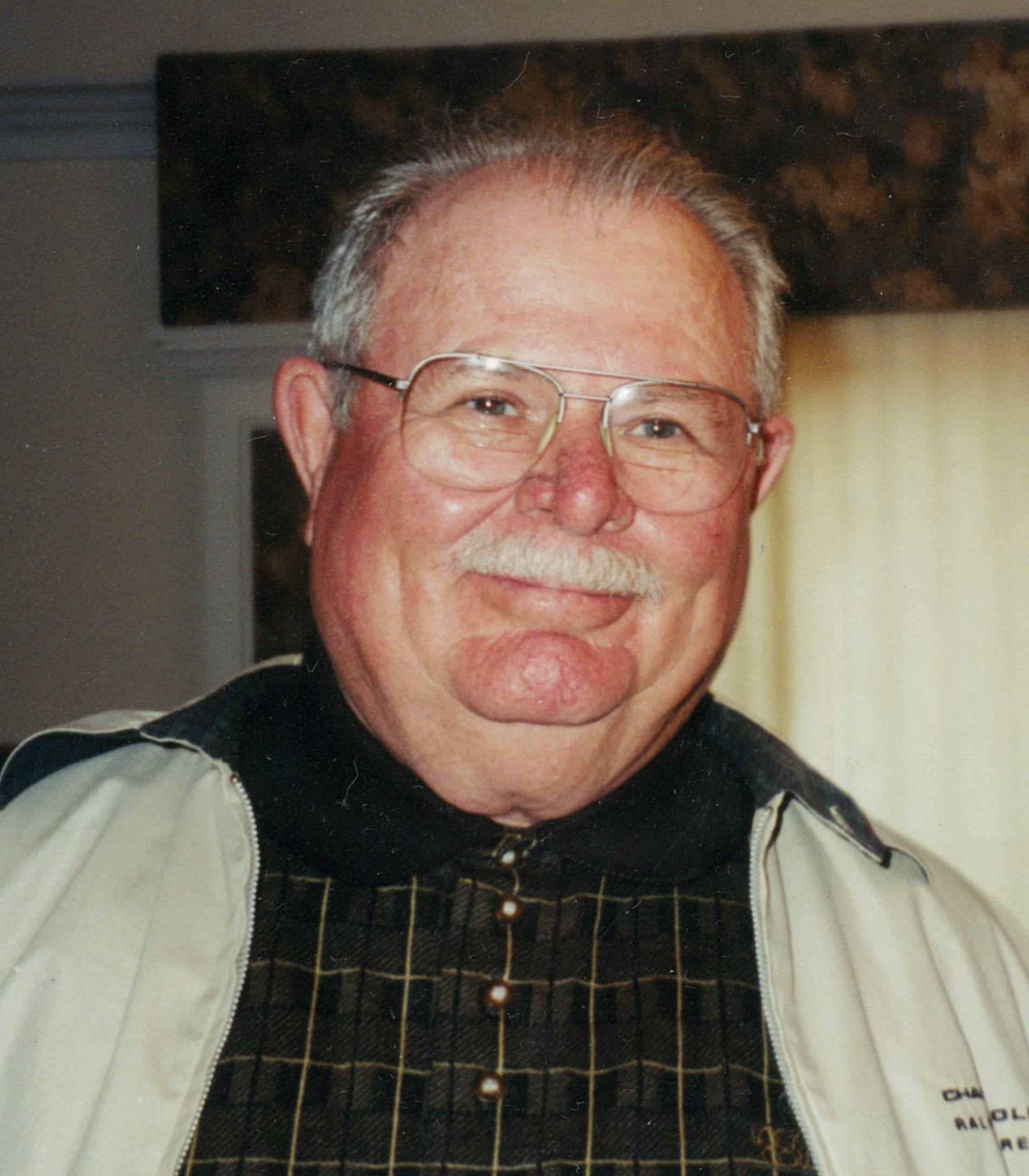 Wayne was born in Houston, to his parents, Lynn Doff and Gladys Vaughn Batson. Wayne graduated from Texas A&M in 1959, with a bachelors and later to earn both his Master and Doctorate. He proudly served in the United States Army for 20 years retiring with the rank of Major. He served in Vietnam in 1967.

Wayne is preceded in death by his grandparents, Albert (Abb) and Alva Vaughn; his parents, Lynn D. and Gladys Batson; his brother, Albert L. Batson.

He is survived by his wife, Ida A. Batson; his daughters, Claire E. Ruegg, Kari and husband Randy Newtown; granddaughter, Jennifer K. Ruegg; his stepchildren, Michael Logsdon and Michelle Ingham and their children Anthony, Douglas, and Erin; numerous cousins and dear friends.