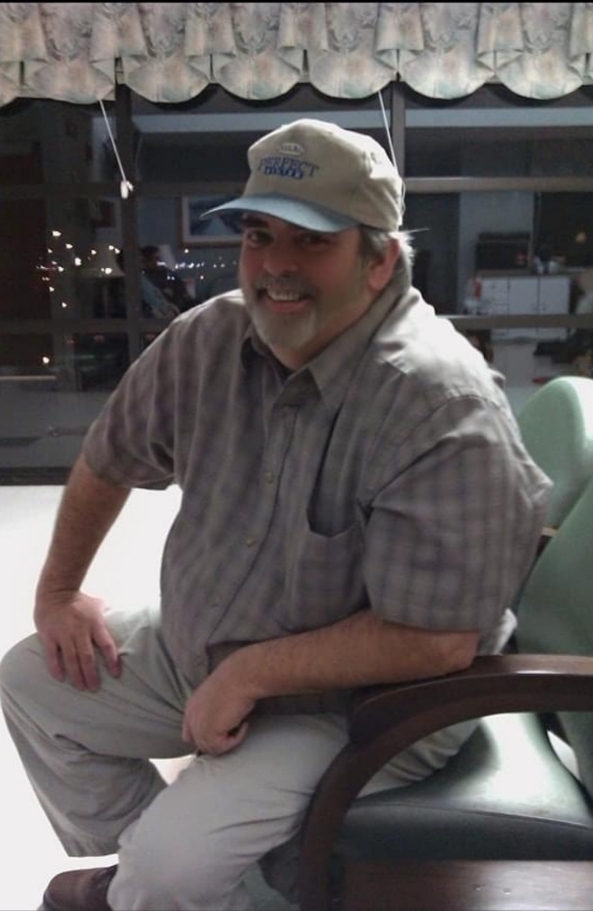 Born on February 8th 1959 in Wichita Falls, Tx to James Aubrey and Lilly LaDell Blanchard. Waldo had a large family,from his siblings
Linda, Ronnie, Connie and Steven and those who have left us, Jimmy, Lonnie and Louis. In Wichita Falls he met his wife Kitty
marrying her on August 25th 1978, having his sons Wayne born in April 1980 and Warren July 1983.
At a very young age, Waldo was a driven man and respected by those who knew him. Waldo went to Wichita Falls High
and also attended AIB (American Institute of Baking) and graduated from that Institution.

In 1987 he moved with his young family to Bryan, Tx where he helped establish New Southwest Baking Company to become
what is now known as Mid South Baking Company. Waldo raised up the ranks while working for the Company finding his place as
a Supervisor. Waldo was also an avid gamer, playing in leisure and he passed this passion to his sons. Spending many hours
playing as a family, a variety of games in any sort of medium from board games to any console available to them. Waldo also passed his love for the outdoors
to his children, spending hours fishing, camping when time was available to them. Waldo had an adventurous side where he would take his family
to theme parks.

Being a little bit of a geek Waldo loved going to Sci Fi conventions, taking his family and showing pride in seeing his children taking glee
in also falling in love with Sci Fi genre. In Bryan Tx, Waldo watched his boys become men and to live their own lives the way he taught them.
Taking pride in the fact that they have become able men who also strive to become productive men. Waldo was a very proud grandfather
to a sweet boy, Lief. Son of Ashley and Warren. Waldo in his resourceful ways, would find any opportunity he could to get warm hugs from his grandson.

Waldo was indeed a warrior he fought cancer valiantly for a little over 14 years, losing his battle on April 16 2021.

Services will be held at Callaway Jones on Tuesday the 20th of April. Visitation will be starting at 1pm with live streaming using The Callaway-Jones Facebook Page.