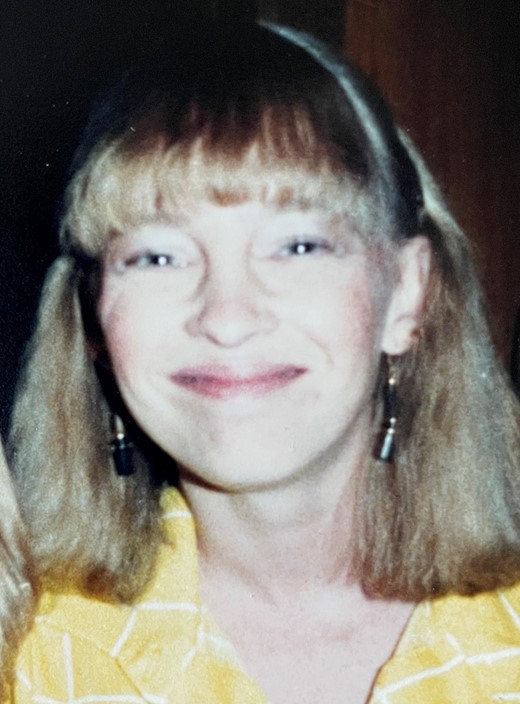 Teresa Gayle Hughes (Ehrhardt) passed away Wednesday morning, September 15, 2021, at the age of 66 in Bryan, Texas.

Teresa was born on April 20, 1955 to Charlie and Lou Ann Ehrhardt in San Diego, CA, and relocated to the Dallas, TX area where she lived the majority of her life. As a 1973 graduate of Dallas High School, Teresa held many jobs throughout her life, but was most fond of her time as a cosmetologist. She was an active member of various Christian church families, continuously sharing her faith with those around her. Her devotion and love for family was always evident in her care for her mother and father in their later years, and the pride and joy she had in her sons and their families. Her passions included gardening and time spent at the beach, both of which she felt brought her closer to God. Teresa enjoyed life and relished time with friends, simple pleasures such as enjoying a cup of tea and sharing experiences with those who held common interests. She had a knack for building strong bonds with others and grew an extended family in that way. Teresa Gayle Hughes was much loved and would want her legacy for those who survive her, to embrace life and cherish their friends and family.

Donations may be sent to St. Joseph Health Regional Hospital in Bryan, TX.