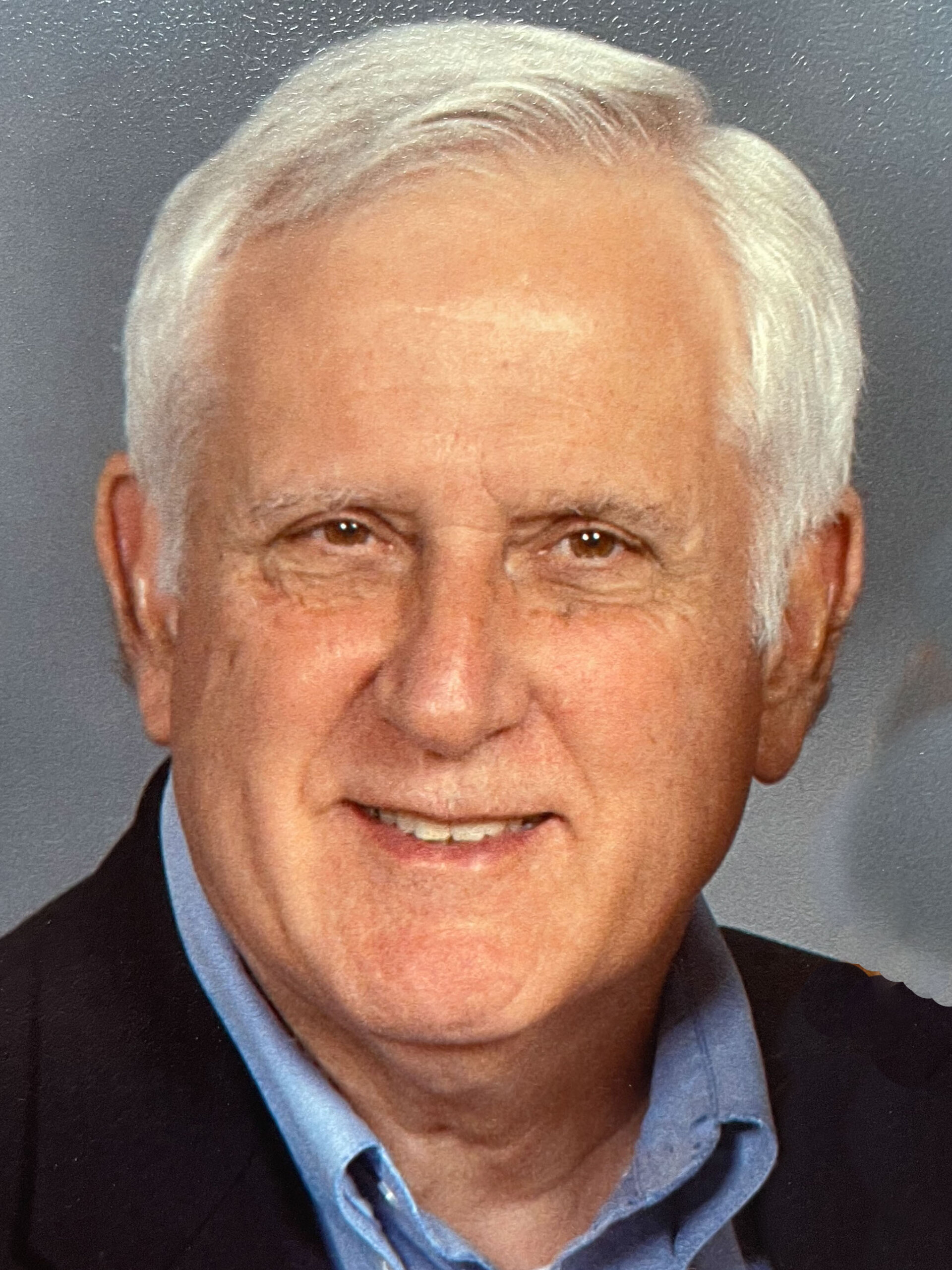 In the twilight portion of his life, Swiki began to realize that the only thing that matters is one’s relationship to God through Jesus and, if one is aligned this way, the rest of it will all fall into place. And, what does not fall in place never mattered to begin with. Swiki realized that he was alive and put on this earth because God has some things for him of to do and he, like other people, would live until we completed those tasks God had for him to do.

So much for the self-anointed and applied ego feed accolades that really don’t mean much in the relative scheme of things; the important thing to Swiki was that he was able to provide for his family.

In March 1963 he joined Neches Butane Products Company, Port Neches, Texas as an engineer-in- training leaving Neches in June 1964 and re-enrolled at Lamar taking graduate course, finishing the Master of Engineering Science degree in January, 1966 and joined Shell Chemical in Deer Park, TX as a Maintenance-Project engineer, leaving Shell in September, 1967 to enter graduate school at Texas A&M University.
He joined TAMU as an Instructor, completed his Ph.D. degree in August, 1971 and was promoted first to Assistant then Associate Professor in the Dept. of Mechanical Engineering at TAMU. In 1980 he applied for and received a one-year leave of absence from TAMU to do a research project for Exxon Research and Engineering for the then upcoming Clinton Facilities Project constructed in Annandale, NJ.

So much for the self-anointed and applied ego feed accolades that really don’t mean much in the relative scheme of things; the important thing to Swiki was that he was able to provide for his family.

In June 1, 1964 he married Alice Fern DeCuir with that marriage ending up in divorce in Sept 16 1969, without children.
In July 11, 1970 he married Judy Marie McGee, the daughter of Robert Edward McGee and Addie Lillian Quin McGee, and with this partner he began the successfully part of his life.

On 28 October 1972 his life was blessed with his first son, James Ryan Anderson and 9 July 1975 his life was blessed with his second son, Robert Jeremy Anderson. On 29 Aug 2003 this family was blessed when Jeremy married Tanja Savic in Berlin, Germany with this union producing two super grandchildren, Kira Ellie Anderson born 27 Jun 2005 and Kai Austin Anderson born 31 May 2007. Unfortunately, this marriage failed and he married Christy Lynn Smith on 2 January 2015 and this marriage produced Cohen Asher Anderson, Judy and Swiki’s second grandson.

Swiki came to realize that each Christian on this earth has a responsibility as a Christian to witness for Christ to other individuals and, being able to do, is a blessing as well as a responsibility. This witness is a one-on-one contact and may not include preaching to a multitude of people as this is a special gift from good. This witness includes and encompassed witness to others through our daily lives. If we profess and know Christ then our lives should demonstrate Christ in our lives and, if it is good, we should would want other to partake in this significant blessing.

In Swiki’s case, he felt God had empowered and gave him the gift of one-on-one witnessing to others and was convinced that the only way God’s kingdom could grow was by individuals sharing what God had done in their lives. If it is good, you want to share it!