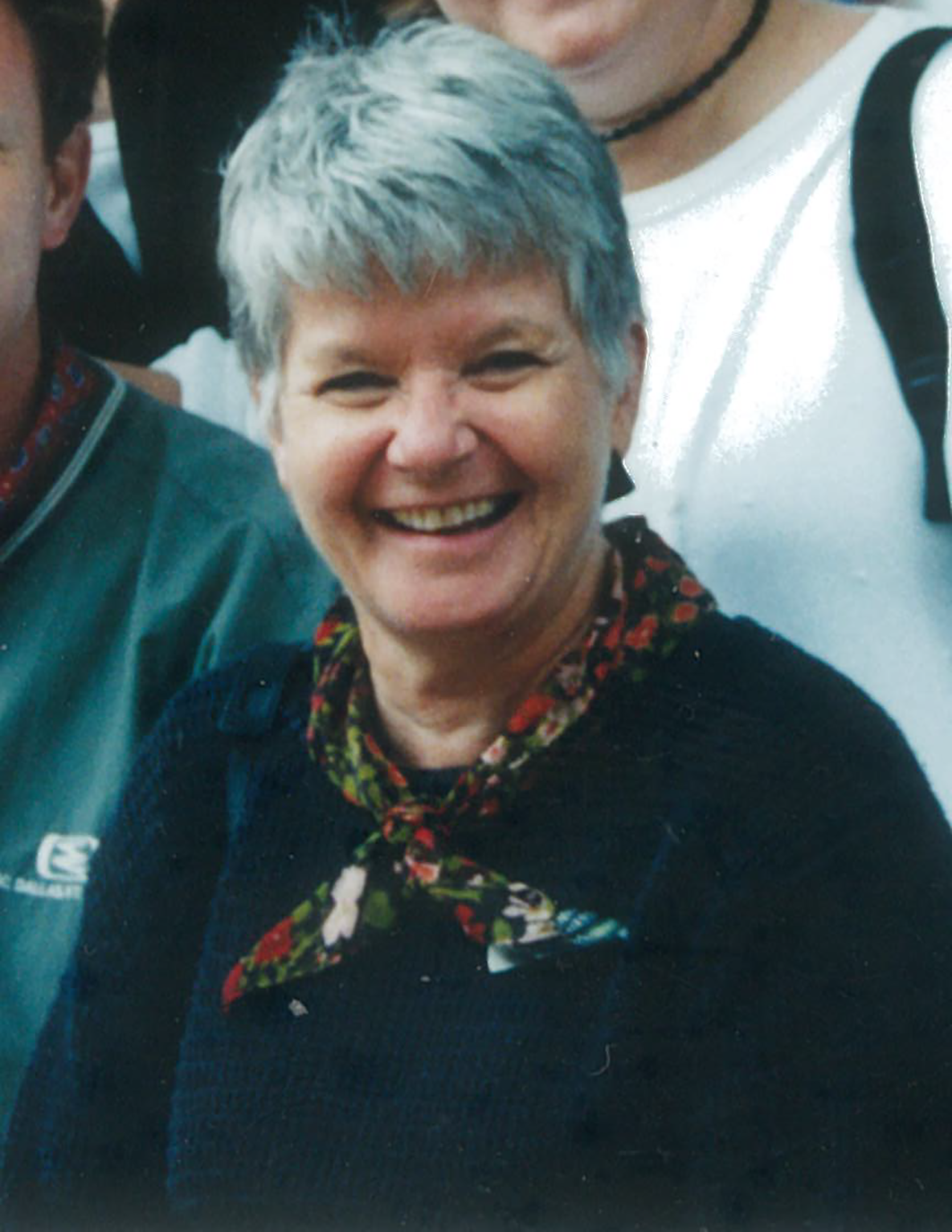 Suzanne Ellen Funderburk (Suzy) is finally at rest after a long, difficult illness. Suzy was born in the beautiful state of Maine to Leon and Adrienne Chaput on June 13, 1938. She loved Maine with all her heart, so it is fitting that it was there she met Jerry Funderburk, a tall, handsome Naval officer with a Southern drawl, and married him within a year of their first meeting. In June of this year they celebrated their 63rd wedding anniversary.

Suzy had an extraordinary life on earth. She babysat for an Olympic athlete, lived in an original brownstone in Boston, camped in Yosemite, water-skied like a pro, slalom skied on the Alps, threw foreign coins into fancy fountains, edited a newspaper in Norway, posed in front of Big Ben and Buckingham Palace, did some modeling in California, drank wine in Italy, and survived San Francisco in the 60s. Also, thanks to the US Navy, Suzy was tasked with making 23 different houses into homes–something she unfailingly did with incredible taste and flair.

Along the way, she created a quirky dynasty. Together with Jerry, Suzy had a son and two daughters: Mike, Kris, and Amy. She also had a son-in-law, Andrew, a daughter-in-law, Cynthia, nine grandchildren who knew her as Gammy, and six great grandchildren. She also had many, many dear friends, far and wide

Everyone who met Suzy either wanted to be her, or wanted to be her friend. She radiated confidence and grace, and excelled at everything she tried. Suzy was never bored a day in her life. She loved her life and her family fiercely. She also loved lobster rolls and fried clams, peach milkshakes and ice cream cones, a good book, a long walk on the beach, a chilled glass of wine, her garden, her red convertible Mustang, entertaining, traveling, shopping, dancing, quilting, and spoiling her pups, Max and Rex.

Now that she is finally free from the limitations that this horrible, awful, no-good disease imposed on her body and spirit.., we all hope Suzy has arrived at her version of heaven: strolling on a rocky, pine tree-lined beach, searching for sea glass, and sharing an ice cream cone with Max and Rex. That’s where she will always be in our minds: barefoot in the sand, reunited with her beloved pups, her big blue eyes squinting in the sunshine, her cheeks flushed from laughter, and her nose slightly sunburned.

The family will grieve Suzy’s death privately, however a celebration of her life is planned for spring 2023 in Austin, Texas. In lieu of flowers, Jerry and the family ask for donations to the Alzheimer’s Association or Alzheimer’s research.

Here’s to a life spent bringing joy and laughter to others.