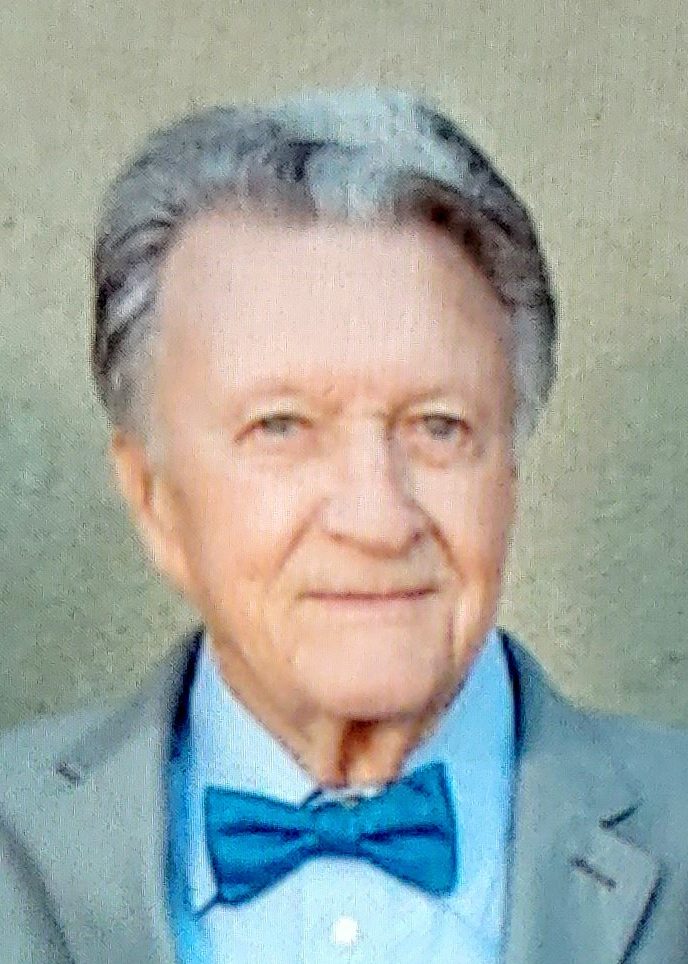 Stuart D. Lyda passed away peacefully at home on June 21, 2020.  He was born in Bridger, MT, on June 6, 1930. Upon graduation from high school, he enlisted in the U.S. Marine Corps and served for four years, including 17 months in Korea during wartime. He received his B.S. degree in agricultural education and M.S. degree in botany in 1956 and 1958, respectively, from Montana State University, Bozeman, and his Ph.D. in 1962 from the University of California, Davis.

In 1962 Dr. Lyda began his career at the University of Nevada, Reno, in the Department of Plant, Soil and Water Sciences. In 1967 he left UN-Reno and took an appointment with Texas A&M University and the Texas Agricultural Experiment Station where he headed up the Phymatotrichum Root Rot Research effort for the next 27 years. He proudly served on the Soil Fungus Conference Steering Committee as secretary and as head of the National Cotton Disease Council. He was a member of APS (American Phytopathological Society), Mycological Society of America, Alpha Zeta, Gamma Sigma Delta, Phi Kappa Phi, Who’s Who in the South and Southwest, and the American Institute of Chemists.

Because of his immense scientific curiosity, he never turned down a difficult project or left a question unanswered. As a mentor, Dr. Lyda’s fantastic memory was a hurdle every one of his students had to overcome and of which many of them were envious. Dr. Lyda’s responsibilities included teaching courses, in addition to, graduate student counseling and research responsibilities.  He taught undergraduate plant pathology classes, courses on action of pesticides, and a graduate course on physiology of fungi. Many problems on those tests in physiology of fungi will be long remembered by each of his students —”You cannot make an ‘A’ without being able to work through the problems.” was his motto.

During Dr. Lyda’s research and teaching career, he guided over 40 students in master or doctorate programs and contributed to 37 publications and numerous technical bulletins. He motivated and challenged students to reach beyond the classroom and laboratory and explore life to its fullest. Being a teacher in every sense of the word, Dr. Lyda allowed students to ask questions and to learn on their own; they always knew he was in the background if they needed him. Stuart took time from his personal life to serve as chaperone for numerous field trips for plant pathology graduate students and even drove the student van to several APS meetings so that his students could afford to attend the meetings. Former students best remember Dr. Lyda for his strong convictions and his ability to get each of them to think and to form their own opinions. The establishment of a student travel award through APS in his name seems fitting to this outstanding teacher, mentor, and plant pathologist. The tradition of learning and shaping plant pathologists for the future may be carried on in his name for generations to come.  After 27 years of service with Texas A&M University, he retired to spend time with his family. His favorite events were family gatherings and those memories will be forever cherished by those who love him. Possessing a unique capability to bring people together, he had the gift to listen to others, and understand their views.

Due to current COVID restrictions in place, there will be no services scheduled.

In lieu of flowers, friends and family may make a contribution to the American Phytopathological Society Foundation for the Stuart D. Lyda APS Student Travel Award (apsnet.org) in his honor or a charity of their choice.

The family greatly appreciates donations made to these charities in Stuart Davisson Lyda 's name.