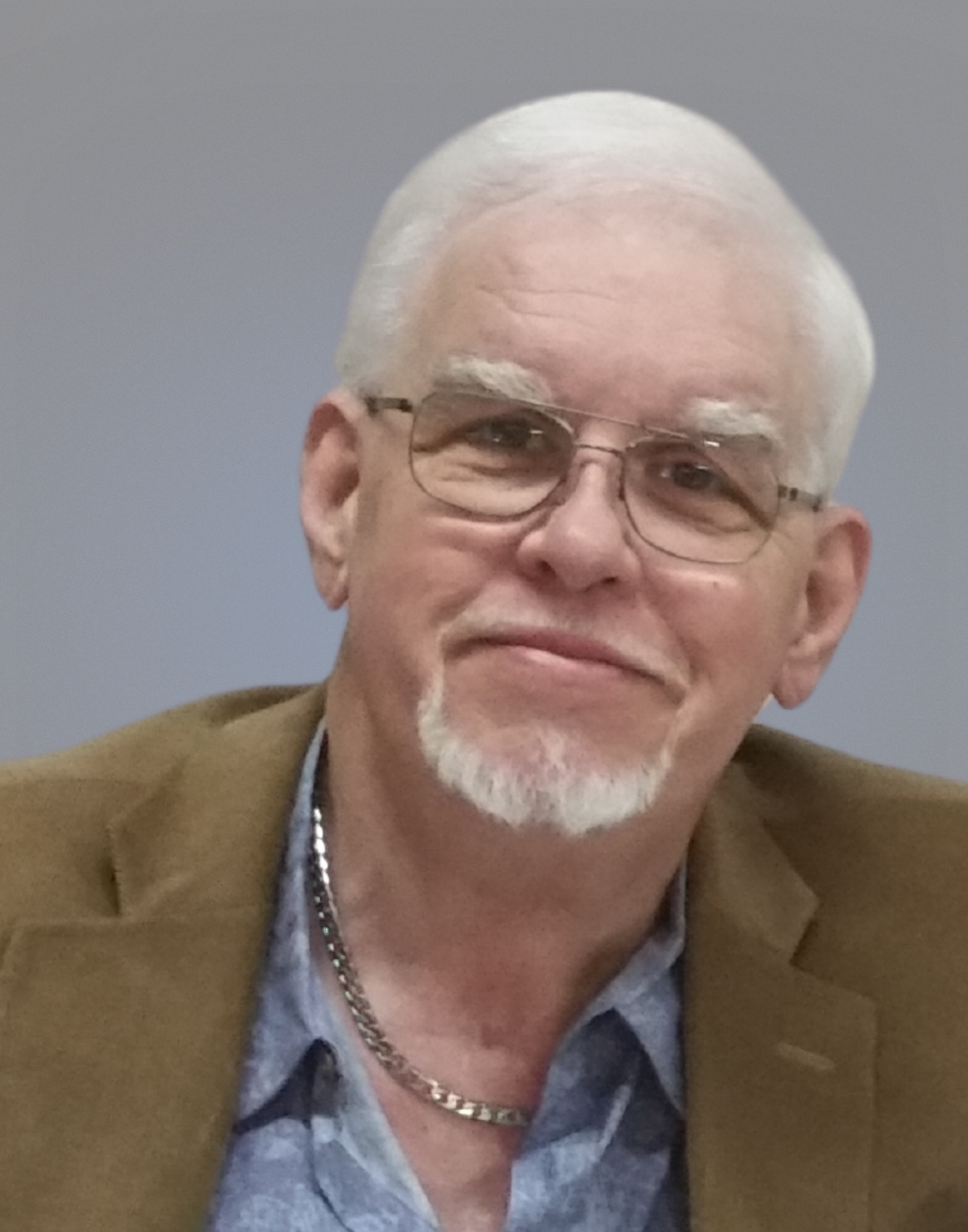 Steve Nelson, 67, of Bryan, TX, passed away on Sunday, June 26, 2022, in Bryan. Visitation will be from 4 to 6 pm, Thursday, June 30, 2022, with his Celebration of Life at 10:30 am, Friday, July 1, 2022, both at Callaway-Jones Funeral Center. Interment will be in Killeen, TX, at the Central Texas State Veterans’ Cemetery at 10 am on Tuesday, July 5, 2022.
Steve was born in Houston, TX, on June 19, 1955, to Guy D. Nelson and Bonnie Ruth McDaniel. He was the third of four siblings. He proudly served in the United States Navy from 1974—1977. He received his Master of Theology from North Carolina College of Theology in 2006, and he received his Doctor of Theology from the same institution in 2007. He met Patricia Green in Houston, TX, whom he married on April 26, 1985. Steve worked many jobs throughout his life, most notably as a jailor for the Harris County Sheriff’s Office, as an instructor in many areas at Universal Technical Institute, and as a power plant operator at Texas A&M University. He retired from TAMU after 16 years of devoted service in 2008.
Steve is preceded in death by his parents and his brother, Jerry Nelson.
He is survived by: his wife of 37 years, Patricia Nelson; sons Bobby Matthews and wife Destiny, and Randy Matthews; grandchildren, Lindsey Burns (Malcolm), Chloe Matthews, Pamela Matthews, Jackson Matthews, Nathan Guerrero, and Henry Matthews; and great-grandchild, Hazel Burns. Additionally, he is survived by his brother, Guy Nelson, and his sister, Cynthia Crawford and husband Robert. He is also survived by his numerous nieces, nephews, friends, and honorary children he loved and embraced by choice.
Above all trades, Steve was a minister of the Gospel and never missed an opportunity to share his love of the Lord with every person he met. He spent many years as an Associate Pastor at Victory Church of Brazos Valley in Hearne, TX. While Steve overcame many health struggles throughout his life, he had an unwavering faith and no question as to “where” he was going, only “when” he would get there. Steve ended his ministry as an Ordained Minister at After the Rain Full Gospel Church in Bryan, TX.
His final months were spent surrounded by family, friends, and loving caregivers. The family is especially grateful to Lillian Grays and her daughter Sydney, Pastor Irvin Huckaby and his wife Pam, and the extended Church Family at After the Rain Full Gospel Church. We are also grateful for the numerous visits, calls, texts, thoughts, and prayers from our close family and friends.
Steve, you ran the race set out before you. You are now resting in the arms of our loving Father… you finished well!