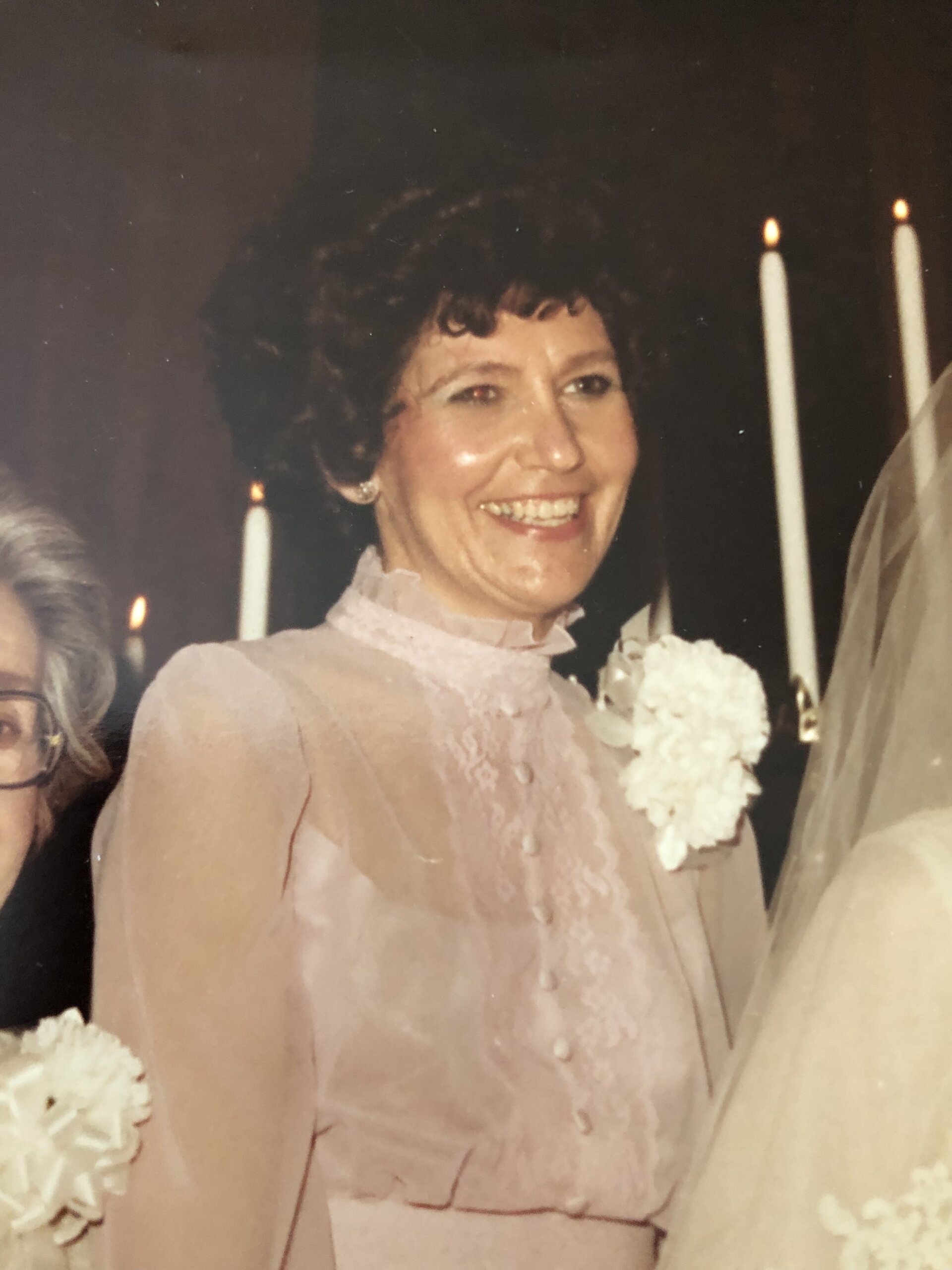 Shirley peacefully passed to her Heavenly home and into the arms of Jesus on Monday, March 28, 2022. At that time, she was living in Bryan, Texas where she had resided with her daughter and son-in-law.

She was born on March 20, 1937, to Hallie Mae Hall Cloer and John Columbus Cloer in Mocksville, North Carolina. As a daughter of a homemaker and share crop farmer, she often helped her parents’ work crops in the fields. During her high school years, Shirley and her sisters sang in numerous church services, tent meetings, and homes. She grew up in a Christian home and regularly attended religious services. During her school years, the family moved numerous times and she graduated from Cool Springs High School. After graduation, she was briefly employed and then was married and had two daughters, Keta and Nita. She dedicated her life to being a great Mother and a wonderful homemaker. Working persistently, she held the family together, taught her daughters to be productive members of society, and taught them about the love of Jesus Christ.

Shirley loved music and even to the end of her life, she would sing gospel songs and hymns. She was a member of Front Street Baptist Church where she taught Sunday School, directed the Children’s Choir, and faithfully attended services for years until job responsibilities prevented her from attending.

She was fiercely independent and after being divorced, she began seeking jobs in the service industry, working at Elliott’s Ice Cream, B.J.’s, 7-11, Kangaroo Mart, Goodwill in Huntersville, and Ramada Inn in Mooresville. She enjoyed working and helping others.

She lived alone, in the house she designed in Stateville, until 3 years ago. She always loved North Carolina and loved driving through the mountains. Even while living in Texas, she never left N.C. in her mind.

Shirley had numerous interests, including gardening, mowing her grass, singing, attending Christian music concerts, reading her Bible, cooking, shopping, and traveling. Through the years, she took trips all over the United States, Canada, and Bahamas.

Visitation will be at 10am, until the time of service at 11am, Saturday, April 9, 2022, at Bunch-Johnson Funeral Home in Statesville, N.C. The interment will be at 1pm, in Iredell Memorial Garden Cemetery. We also appreciate the initial preparation by Callaway-Jones Funeral Center in Bryan, TX.