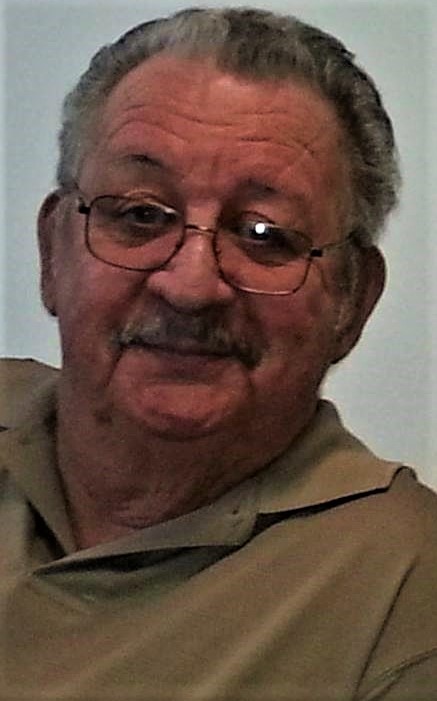 Charles Wayne Bankhead, age 81, of Bryan, joined our Lord in heaven on Saturday, September 24, 2022, in Bryan/College Station. He was born on April 20, 1941, in Yoakum, Texas, to Edward Lee Bankhead Sr. and Ruth Jewel Bankhead. On October 30, 1970, he married J. Sue Chandler in Houston, Texas. Charles Wayne Bankhead is preceded in death by his parents Ed and Ruth Bankhead and Brothers Benny and Edward Lee Bankhead and brother-in-law Timmy Timmerman. He is survived by his wife J. Sue Bankhead, son, Michael Bolton and wife Midbeth Bolton, daughters Larie Goebel, Michelle Waters and husband Steve Waters, and Mary Hanagriff. Sister, Pamela Timmerman, 11 Grandchildren, 18 Great Grandchildren and many other family members.
Military Honor Arrangements are being made with Houston National Cemetery located at 10410 Veterans Memorial Dr. Houston, TX 77038. Please contact family members for date and time of services.
Wayne Bankhead enlisted in the United States Army at the age of 17 where he served as a Tank Commander, he did two tours in Vietnam and retired after 24 years as a Sergeant 1st Class E7. Upon his retirement from the military, he served 8 years in the Army Reserves. He worked for Texas Department of Correction as a CO3 and retired after 16 years. Wayne enjoyed traveling and loved history. He spent several years traveling with his wife to South Carolina, Switzerland, Scotland, Alabama and Louisiana researching his family heritage. They visited the Church of Jesus Christ of Latter-day Saints’ research facility in Salt Lake City, Utah which is the largest genealogical library in the world.