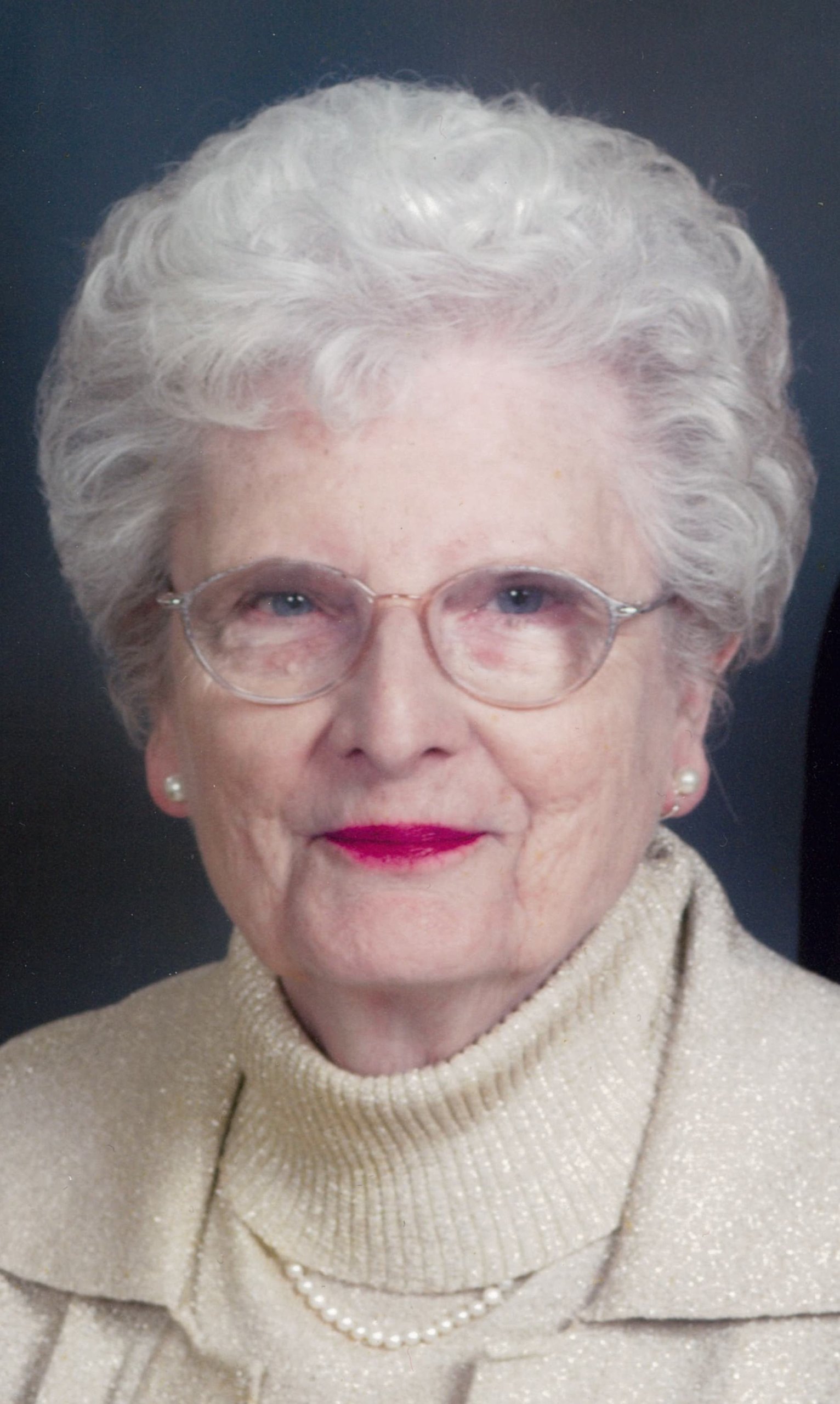 Ruth Williams passed away peacefully surrounded by family on Friday evening November 27, 2020. On Monday, November 30, First Baptist Church in Bryan, Texas will host a visitation at 1pm and a memorial service at 2pm. Interment will follow at Aggie Field of Honor in College Station, Texas. Funeral services will be handled by Callaway-Jones Funeral Home of Bryan, Texas.

Ruth was born in Mart, Texas to Wesley O. Walker and Ethel Walker. She graduated from Mart High School in 1954 and earned her Bachelor of Business Administration degree from Baylor University in 1958. In her last year at Baylor, she went on a blind date with an Aggie student named Henry L. Williams. They were married less than a year later, on September 20, 1958. Two days later, the newlyweds headed to Elizabethtown, Kentucky, where Ruth worked multiple jobs while Henry was stationed at Fort Knox.

In January of 1959, they moved to Columbus, Texas where Ruth worked secretarial jobs, saving enough money for a down payment on their first home. She gave birth to daughter Sherry in August of that year. In January of 1963, the young family moved to Marlin, Texas where son Stan was born in April. She worked at the Baylor Law School for a year before teaching typing and bookkeeping at Marlin High School.

In 1968, they moved to College Station, Texas where Ruth taught typing at Navasota High School for a year before working in the Economics Department at Texas A&M. In 1971, the family moved to Lake Jackson, Texas. Ruth taught at Brazosport College for a year, followed by working at Dow Chemical Company for 13 years before retiring. During her “retirement”, Ruth volunteered her time at First Baptist Church of Lake Jackson in the church library and handling all the financial records. In 2006, the couple moved back to College Station where they have been active members of First Baptist Church of Bryan.

Throughout her life, Ruth quietly spread beauty and kindness to the world around her. She demonstrated God’s love to family and friends in many ways, including an attitude of thankfulness.

In lieu of flowers, donations can be made to the church or charity of your choice in Ruth’s name.