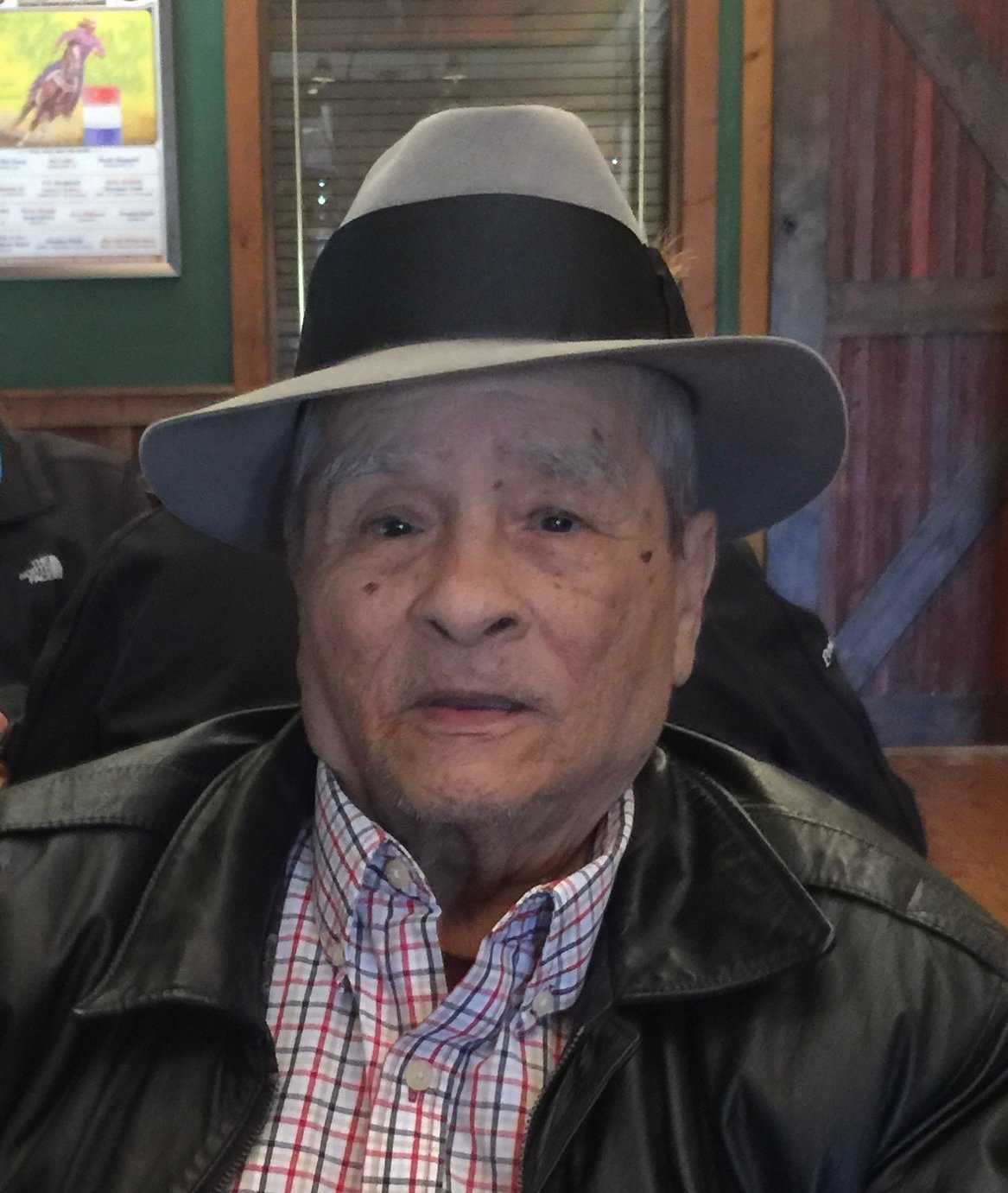 Roy Reyes, 86, of Bryan, passed away on Sunday, November 29, 2020, in Bryan, Texas. Visitation will be held from 5 to 7 with a rosary recited at 7 pm at the funeral center. Mass of Christian Burial will be at 1 pm, Wednesday, December 2, 2020, at St. Joseph Catholic Church with Msgr. John McCaffrey as celebrant of the Mass. Interment will follow in Mt. Calvary Catholic Cemetery. As a precautionary measure face masks are required for all services. Services are in the care of Callaway-Jones Funeral and Cremation Centers, Bryan-College Station.

Roy was born to Pedro “Pete” and Felipa Juarez Reyes in Rockdale, Texas on October 29, 1934. Roy knew the value of being an honest and hard worker, passing those characteristics on to his children and grandchildren. He was employed with Texas A&M University for just over a decade in the physical plant. He began working early in life at Orr’s Downtown Grocery which then became Piggly Wiggly. He was a good cook who enjoyed having a fresh pot of beans ready to serve to his family and friends who would stop by for a visit. Roy perfected the secret of fried corn bread, which we will miss. Roy was a man of service and carried that passion to be a Porter at The Tower formerly known as Holiday Plaza and The Colony. The excitement Roy held in his heart for his Dallas Cowboy Football Team will never be matched by another person. He lived for Dallas Cowboy Football. Roy’s commitment to his McDonalds Morning Coffee Group was a passion of his for years.