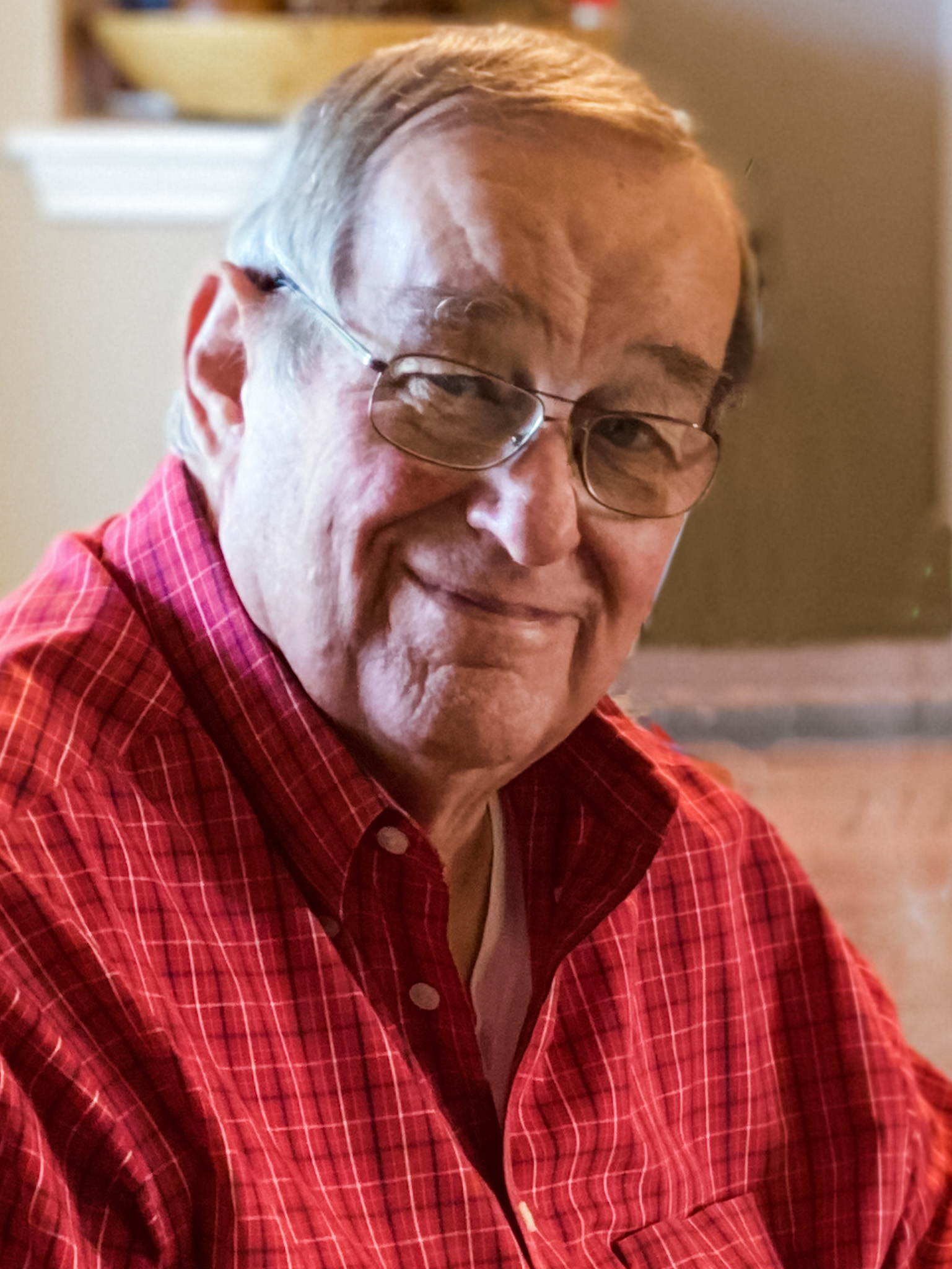 Ronnie Wayne Miller, a long-time public servant and former Brazos County Sheriff, died Saturday, August 7, 2021, at the age of 75. Ronnie was born to Fred and Emma Miller on July 23, 1946. At a young age, Ronnie developed a mischievous side and was known as the prankster amongst his friends. He spent practically every waking moment outside playing “Cowboys and Indians” with his friends on the street—perhaps a precursor to his career in law enforcement.

In law enforcement circles, Ronnie had a reputation as a tough, no-nonsense officer—he always got his man. Most famously, he helped bring John Wayne Hearn and Robert “Bob” Black to justice—a story told in the book The Soldier of Fortune Murders and dramatized in the movie When Love Kills: The Seduction of John Hearn. Bob hired Mr. Hearn to murder his ex-wife, Sandra Black, after seeing Mr. Hearn’s ad in the Soldier of Fortune magazine advertising his “mercenary” services. During one well-known exchange between Bob and Ronnie, Bob tried to deflect suspicion by claiming that he had “found the Lord.” Knowing in his gut that Bob was guilty, Ronnie legendarily retorted, “Your soul may belong to the Lord, but your ass belongs to me”—several weeks later, Ronnie arrested Bob and he was later found guilty.

But Ronnie wasn’t only concerned with catching “the bad guy,” he also gave back to his community wherever he could. For example, while he was Sheriff, Ronnie helped establish an innovative “Garden Unit,” where low security inmates grew vegetables on a large field. Working in this program gave the inmates the chance for a sentence revision. The program was so successful that within a few years it produced enough food to support several local prisons and nursing homes, as well as having a positive impact on many inmates. Ronnie also inaugurated the tradition of bringing Christmas joy to the families of the most destitute inmates in his prisons. Every year, Ronnie and other officers would deliver a Christmas tree and presents to the homes of several inmates. “Big” John, Ronnie’s lifelong friend, would come along for the deliveries dressed as Santa Claus.

Another notable moment during his time as Sheriff occurred when President George H. W. Bush came to Texas A&M to deliver that year’s commencement address. As Sheriff, Ronnie was in charge of managing security for the visit. When President Bush got into his limousine to leave, the battery was dead. After several tense moments, Ronnie came to the rescue in his squad car and gave the President a jump—he is probably the only county Sheriff to have had such an honor.

After Ronnie retired from law enforcement, he purchased and managed several apartment buildings in Bryan. He loved taking care of the apartments and his tenants. Much to the chagrin of his wife, he would often lend rent money to the tenants without expecting repayment. When Christmas time came around, he was known for buying toys for his tenants’ children. There wasn’t a friend or stranger he didn’t meet that he didn’t want to help.

In 2007, Ronnie married the love of his life, Diana Thweatt. After their marriage, Ronnie made Diana’s family his own. He loved her two children, Tiffany and Phillip, and her son’s wife, Maggie Popp, as well as the rest of his new extended family.

In his later years, he took great joy in regaling his grandsons with tales from his days in law enforcement. They would sit for hours, wide-eyed as he told them about the cases he worked on and solved—as well as the many shenanigans along the way. The story of Bob Black’s arrest was one of their favorites. His daughter, Stephanie, was sometimes horrified by the detailed stories of his adventurous life he told her then-young children. As his grandsons grew older, Ronnie was always happy to take them to one of his favorite restaurants, Sodolak’s, to eat some chicken-fried bacon and reminisce about his past and hear about what they were up to. They cherished these special moments with him. He was a proud and loving father, grandfather, and great-grandfather—and he never let Stephanie and his grandchildren forget how “damn proud” he was of them, or later, how much he adored their spouses.

Much to the surprise of those who knew him, Ronnie was an especially doting dog owner. In the late 2010s, Ronnie rescued a twelve-pound 10-year-old dog from a shelter, Lexi Ann—the “Ann” being a reference to his daughter, Stephanie Ann, as he often proudly proclaimed. He spent many an afternoon taking country drives and watching television with Lexi. Even when Lexi lost her sight, Ronnie would drive her around with the windows down—but not too far as early on Lexi fell out going around a corner—so she could enjoy the smells along the way.

Ronnie was a good and decent man who loved those around him. He believed in the natural goodness of man and treated others accordingly. On many occasions, he lent a much needed helping hand to those around him—in big ways and small—and never expected anything in return. The world is a better place to have had him and we could use more like him.

Family and friends are invited to attend a visitation in honor of Ronnie this Friday, August 13, 2021 at Callaway Jones Funeral Home (3001 S College Ave., Bryan, Tx 77801) from 6:00 PM to 7:30 PM. A Rosary service will follow from 7:30 PM to 8:00 PM. A memorial service will be held at 1:00 PM the following day, Saturday, August 14, 2021, at the same location. For those who are unable to attend, a livestream of the Saturday service will be made available through the Callaway Jones website.

In lieu of flowers, the family asks that donations be made to the American Heart Association.