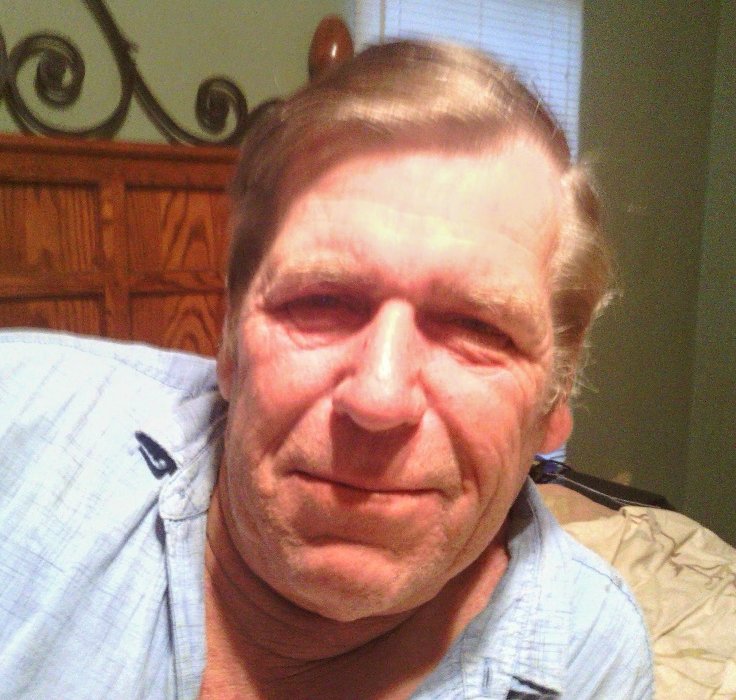 Robert was born August 31, 1952 in Houston, Texas to his parents, Marlin Ray and Helen Ritchie Coleman. He grew up in Midway, Texas, He became a master plumber at the age of 18, before deciding that the oil field was where he truly belonged. He married Reba Ann Cartwright on January 6, 1971.

Robert enjoyed hunting, fishing, watching westerns on television repeatedly, and listening to the Grand Ole Opry. He loved Alaska and always wanted to move back. He adored his dogs Daisy, Roscoe, and Pooh Bear.

He was preceded in death by his parents, and his brothers Randall Luther Coleman and Thomas “Tommy” William Coleman.

A visitation will be held at 5pm on Thursday, January 28, 2021 at Callaway-Jones Funeral Center, followed by a graveside service at 3pm on Friday, January 29, 2021, at Restever Cemetery in Bryan, Texas.