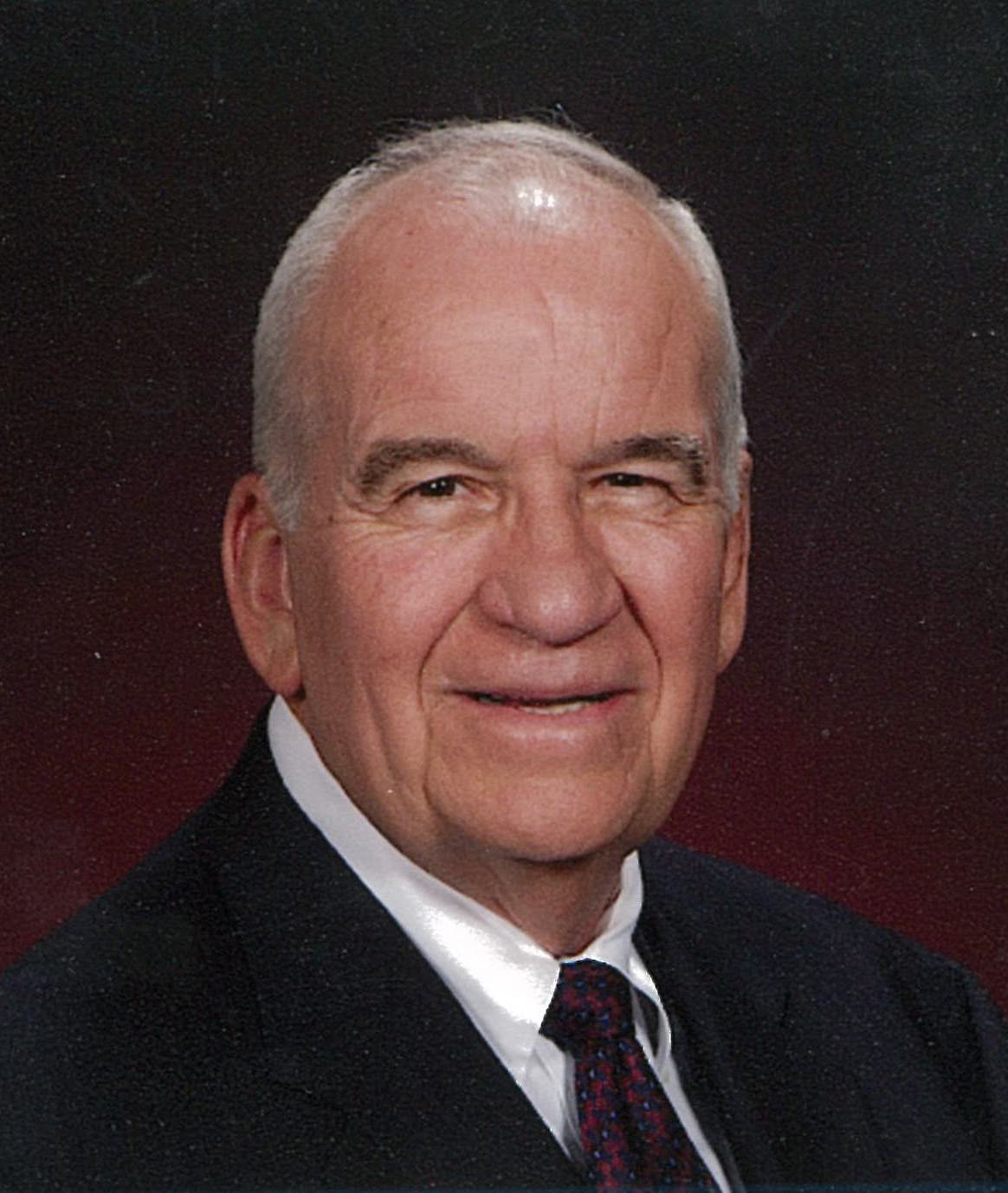 In 1954, Ridley graduated from Montgomery Bell Academy in Nashville, TN, and in 1959 (class of ’58) he received a BS in Engineering and a BBA from Texas A&M University, College Station, TX. Also, he received an MBA from the University of Rochester, Rochester, NY. He was a Ph.D candidate at St. Louis University with a major in Finance, lacking only six hours and a dissertation to complete his Ph.D.

Upon retirement from Eastman Chemical Company in 1994, where he spent most of his career in the International Division, Ridley formed innovative business training systems, taught as an adjunct professor at Tusculum College in both the undergraduate and graduate schools and also taught at Northeast State Community College.

Ridley enjoyed volunteering for CASA (Court Appointed Special Advocate), in Kingsport, TN and was awarded the East TN Social Workers’ Volunteer of the Year in 2007. It was an honor for him to serve on the local East Tennessee Goodwill Board and the Business Advisory Council at Northeast State. In 2003, he was awarded the outstanding volunteer of the year by the Goodwill Association for his contributions in writing a training manual and in teaching management training courses.

Ridley was an active member for many years of the First Presbyterian Church in Kingsport and served as a deacon and a Sunday School teacher. In Bryan College Station, Ridley was a member of A&M United Methodist Church and enjoyed the Lost and Found Sunday School Class. He also enjoyed the camaraderie and outings of his A&M Class of ’58 and the Brazos A&M Club.

Ridley celebrated being a Scoutmaster of Boy Scouts of America Troop 50, earning his Woodbadge and being the recipient of the Pioneer Award. He had been a Round Table Commissioner, Vice-Chairman of the Warriors Path District, and a James West Fellow. He led four groups to the Boy Scouts Sea Base and attended Philmont as a leader.

In Rochester, NY, Ridley was a former Rotarian. In Kingsport, TN, for many years he was in the Cosmopolitan Kiwanis Club, serving as Kiwanis Club President, Lt. Governor, and International Trainer. He was a Hixon Fellow.
Ever the enthusiast, hobbies of varied interests kept Ridley busy- he was a Master SCUBA diver, a golfer, a Life Master bridge player, and an avid reader; he enjoyed foreign travel and visited all the continents as well as most of the major countries of the world. His favorite countries were the Galapagos Islands, Vietnam, Thailand, and Morocco. He was a life-long learner and enjoyed a multitude of The Great Courses. Ridley felt his greatest accomplishments in life were becoming a Fighting Texas Aggie, marrying Mary, and to have had both his sons become Eagle Scouts.

A memorial service to honor Ridley will be held at a later date in 2021. The family of Ridley McLean Ruth wishes to thank the dedicated staff of CHI St. Joseph’s Health College Station Hospital (The Med) and Parc at Traditions retirement community.