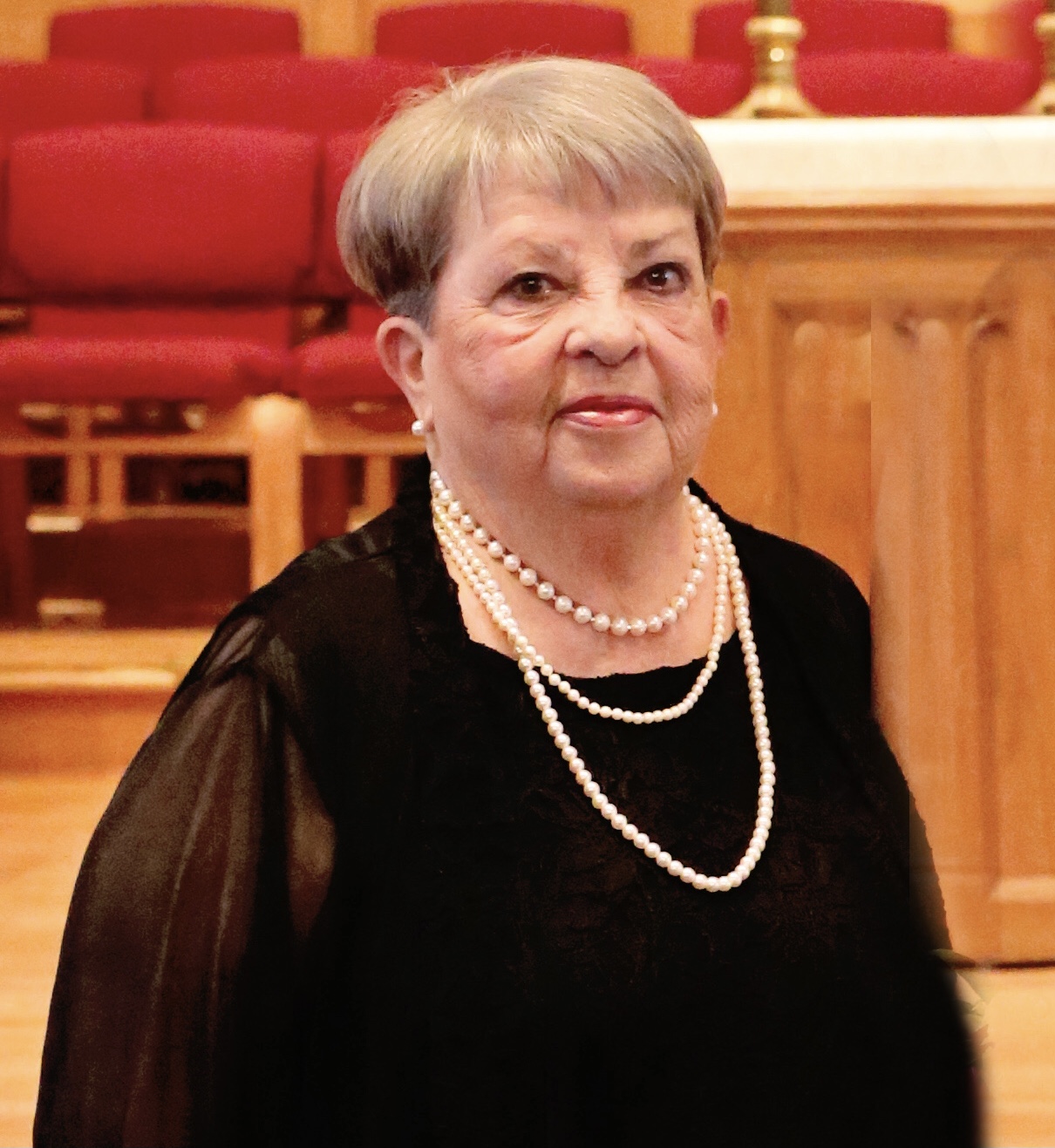 Raymonda Almand of Bryan, Texas, passed away on July 22, 2021 of natural causes in the care of Hospice Brazos Valley. A service celebrating her life will take place at Callaway-Jones Funeral and Cremation Center in Bryan on Tuesday, July 27, 2021 at 11:30 am.

Raymonda Helen was born on October 15, 1942 in Childress, Texas to Dr. Raymond and Mary Helen Hander. Upon graduation from Wichita Falls High School, she entered Texas Woman’s University. She and Lyndon met and got married when both were early in college on September 1, 1962. She stopped her college education to work while Lyndon continued in college at Texas A&M. Like many married students, at the time, they lived in college housing. Lyndon completed his degrees and they also managed a family life. Playing bridge with other married wives/couples was an inexpensive social activity Raymonda enjoyed.

She loved being involved in her children’s activities. Whether making a costume for a school play or baking desserts. Being an accomplished seamstress and a wonderful cook with more than a few cookbooks, her contributions were eagerly anticipated.

Lyndon’s employment took them to Ruston, LA in 1974. While there, she was troop leader for their daughter Teressa’s Girl Scout troop. Being a cookie chairman was an experience her whole family will never forget. One of the highlights of the troop’s accomplishments was earning and saving money to take a trip to the birthplace of Girl Scouts in Savannah, GA. Lyndon enjoyed fishing so much that she decided to try it. After that he couldn’t take the boat out of the garage without her being in it. The whole family would enjoy camping and fishing local lakes, Toledo Bend, and trout fishing in AR.

After five years in Ruston, the family moved to Cleveland, MS. Here she continued to support their children’s interests which included Friday night football for their son Matthew and tennis for Teressa. She was an active member in Junior League and Beta Sigma Phi – a social sorority – and continued sewing fine clothing for her children and eventually for her grandchildren. Even though she was away from Aggieland, she always attended Aggie Muster and even hosted some herself. She developed lifelong friendships through her numerous activities.

Retirement brought them back to Texas closer to their children and grandchildren. It was here her seamstress activities turned to quilting and she became active in the Bluebonnet Quilt Guild. For over 15 years, she made quilts celebrating special occasions in the lives of her children, grandchildren, extended family, and her great-grandson. In addition to quilting, she loved water aerobics and all of the close friendship she developed during these activities. Coming back to Texas she enjoyed the sporting events of her grandchildren. She watched their football, softball, basketball, and volleyball games, as well as golf tournaments. Being back in Aggieland allowed her to attend Aggie sporting events. She and Lyndon rarely missed a women’s basketball game.

Raymonda is preceded in death by her younger brother, Richard “Dickey” Hander; and her youngest sister, Jyl Woodress.

Raymonda is survived by her loving husband of 58 years, Lyndon Almand; her sister and brother-in-law, Jamie “Speedy” and Geral Smith; her daughter and son-in-law, Teressa and Michael Kelly and their children, Andrew and Catherine; her son and daughter-in-law, Matthew R. and Debbie Almand and their children, Sarah, her husband Christopher, and their son Simon Stebbins, her first great-grandchild, Jessica, Rebecca and Matthew H. Almand; as well as numerous nieces, nephews, and extended family.

In lieu of flowers, the family requests donations be made to Alexander United Methodist Church in Bryan, Texas or to the charity of your choice.