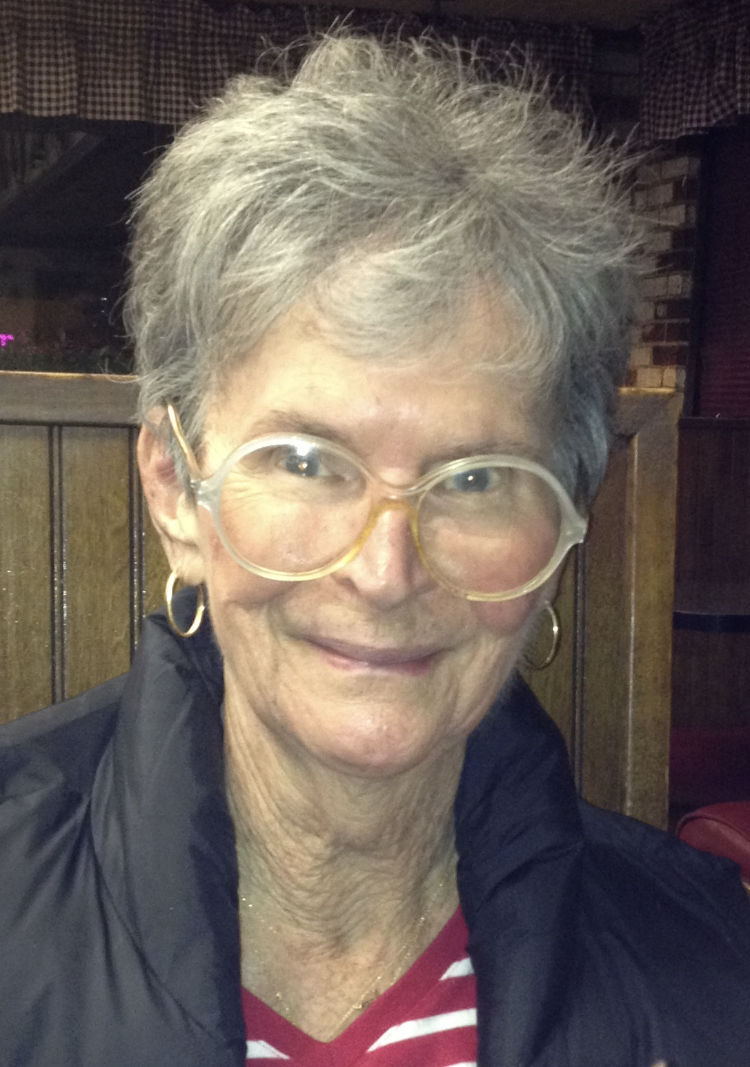 Peggy Ann McKinney Fregia, 84, of Bryan, Texas, formerly of Mont Belvieu, Texas, went to be with her Lord and Savior on Friday, September 24, 2021, after a sudden and brief illness. She was born in San Antonio, Texas, on February 14, 1937. She was married to Vernon Fregia for 28 years and previously married to Doyle McKinney for 33 years. Peggy worked for Chambers County as a Tax Deputy until her retirement.

Those who knew her well knew what a spunky and sassy handful she was. She was a tough little lady who could work a farm by herself, including driving her own tractor to rake hay. She loved big and fiercely, was very giving and unselfish, and always worried for others. She loved to talk and joke, and in her earlier years she loved fishing, dancing, and golfing. In her later years, she loved to go out to Easterwood Airport and watch the planes arrive and depart as her afternoon outing, sit on her back porch in the warm weather, and watch the Daniel O’Donnell, Mollie B’s Polka Party, and Larry’s Country Diner shows on Saturday nights. She could also be seen standing front row at a Mickey Gilley concert. She loved the movies Sweet Home Alabama and Pure Country and music by George Strait, George Jones, and the Gaithers. Her cornbread dressing and buttermilk pies were always family favorites.

She is preceded in death by her parents, Odie and Frankie Martin, her first husband Doyle McKinney, her second husband Vernon Fregia, and her son-in-law Ronald Ford. Peggy is survived by her daughter Trenda Ford of Bryan, granddaughter McKinsey Ford of Bryan, and cousin Bertha Mangels of Fredericksburg.