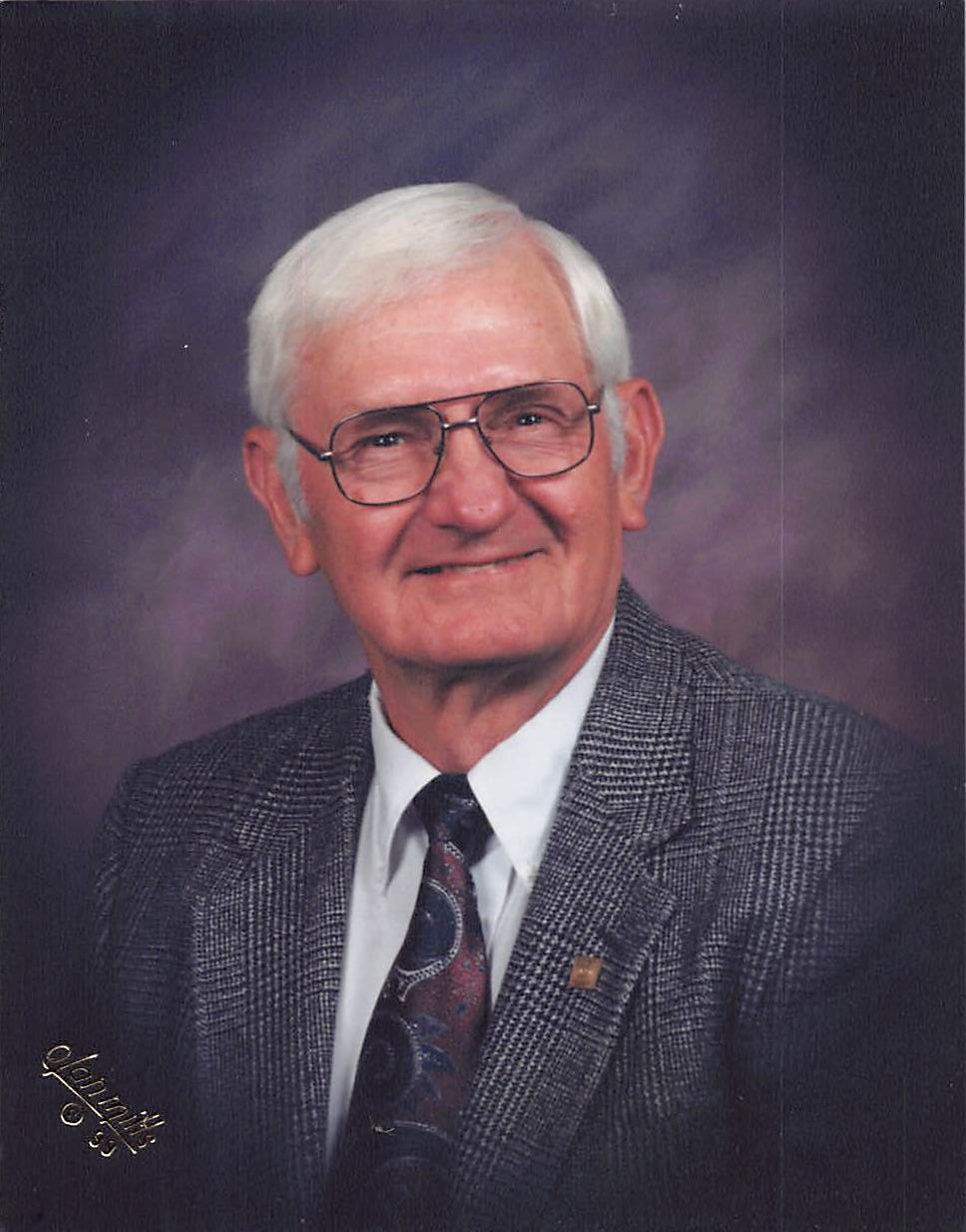 A memorial service is scheduled for 4pm on February 27th at his church home for over 60 years, First Baptist Church of Bryan. Cremation services were performed by Callaway-Jones Funeral and Cremation Centers. The sanctuary will open at 3:30pm for an informal visitation. The family asks for those attending to wear masks and follow distancing guidelines.

Neilon was an accomplished man who led an impactful life. He was a son, brother, husband, father, carpenter, professor, mentor, grandpa, farmer, neighbor, and friend to many. Neilon was born and raised in Van Zandt County, Texas. He learned from his folks that honesty, hard work, and determination lead to accomplishment of goals and success.

After high school, Neilon joined the U.S. Navy and served aboard the USS Bexar during the Korean Conflict. In 1952, though stationed in San Diego, Neilon was in Maryland attending Quartermaster school and he just so happened to meet the love of his life. Lorna, who was visiting from her home state of Massachusetts, was out driving with her chaperone and friends. Lorna saw Neilon and a fellow sailor walking along and offered them a ride. Neilon loved to tease that Lorna “picked him up on a street corner”. After a few dates that summer, Neilon proposed, and five months later Lorna traveled to Texas to meet Neilon’s family. They were married in Turner Town, Texas on December 14th, 1952. They welcomed their first child, Rhondi, a year later and the family moved to San Diego while Neilon completed his tour of duty with the Navy. They then moved to Van, Texas where he worked with his father as a carpenter and they welcomed their son Steve. The family then moved to Lubbock where Neilon earned his Bachelor’s degree in Civil Engineering at Texas Tech University in 1957 and they welcomed their son Jay. Neilon then moved his growing family to Bryan and attended Texas A&M where he earned his Master’s degree and a PhD. While living in Bryan, Neilon and Lorna welcomed daughter Laurie and sons Jeff and John.

Neilon, now also known as Dr. Rowan, began his career as a professor of civil engineering at Texas A&M University in 1959. Over the next few years as he built his career, he also designed and built the house in which he and Lorna would raise their 6 children. They recall that as he planned the house, he tried to avoid cutting any trees down and that he always shed a few tears when a tree had to go. Neilon was a part-time rancher who loved his land, loved his cows, and often took in stray dogs and cats. In addition to being a skilled carpenter, he was handy in auto mechanics, home repairs, welding, fence building, and maintained a vegetable garden with Lorna. He spent countless hours fixing things in his shop, out on the tractor bailing hay, and helping neighbors in need. Neilon fiercely loved his family and cherished the times when they were all gathered together for holidays. The home movies and photographs he took throughout the years are still enjoyed by the family today.

We wish to thank Srinivasa Sunkari (a former student of Neilon’s) for compiling the following on Dr. Rowan’s accomplishments and awards throughout his career. From 1979-89, he served as assistant department head for undergraduate programs in the civil engineering department and guided many young professionals through the maze of the engineering curriculum.

Dr. Rowan led TTI’s Traffic Operations Program in the 1970s and 1980s and was recognized as a national expert in this area. He was especially pivotal in the development of breakaway sign supports, a technology that is now used internationally. C.V. Wootan, retired TTI director, hailed Rowan as “the father of high-level illumination work.” His work from the late 1960s is now a national standard.

Dr. Rowan was also the first TTI research engineer to become the international president of the Institute of Transportation Engineers (ITE) in 1981. In 1993, ITE made Dr. Rowan an honorary member, the highest recognition of individual achievement by ITE. He garnered many faculty citations, including the 1989–90 Zachry Excellence in Teaching Award. He was also named Outstanding Professor at A&M in 1985 and was inducted into the Texas Tech Engineering Hall of Fame. His achievements in the transportation field inspired many young professionals to mentor others and to instill that same passion for which he is fondly remembered.

Neilon was an active member of First Baptist Church of Bryan, attending and occasionally teaching the Business Men’s Bible Class and serving as an usher.

In his final days, Neilon was cared for by the wonderful and compassionate team at Hospice Brazos Valley. In lieu of flowers please consider making a donation to hospicebrazosvalley.org in his name so that the same excellent care he received will continue to be available to all.

The family greatly appreciates donations made to these charities in Neilon Joyce Rowan 's name.