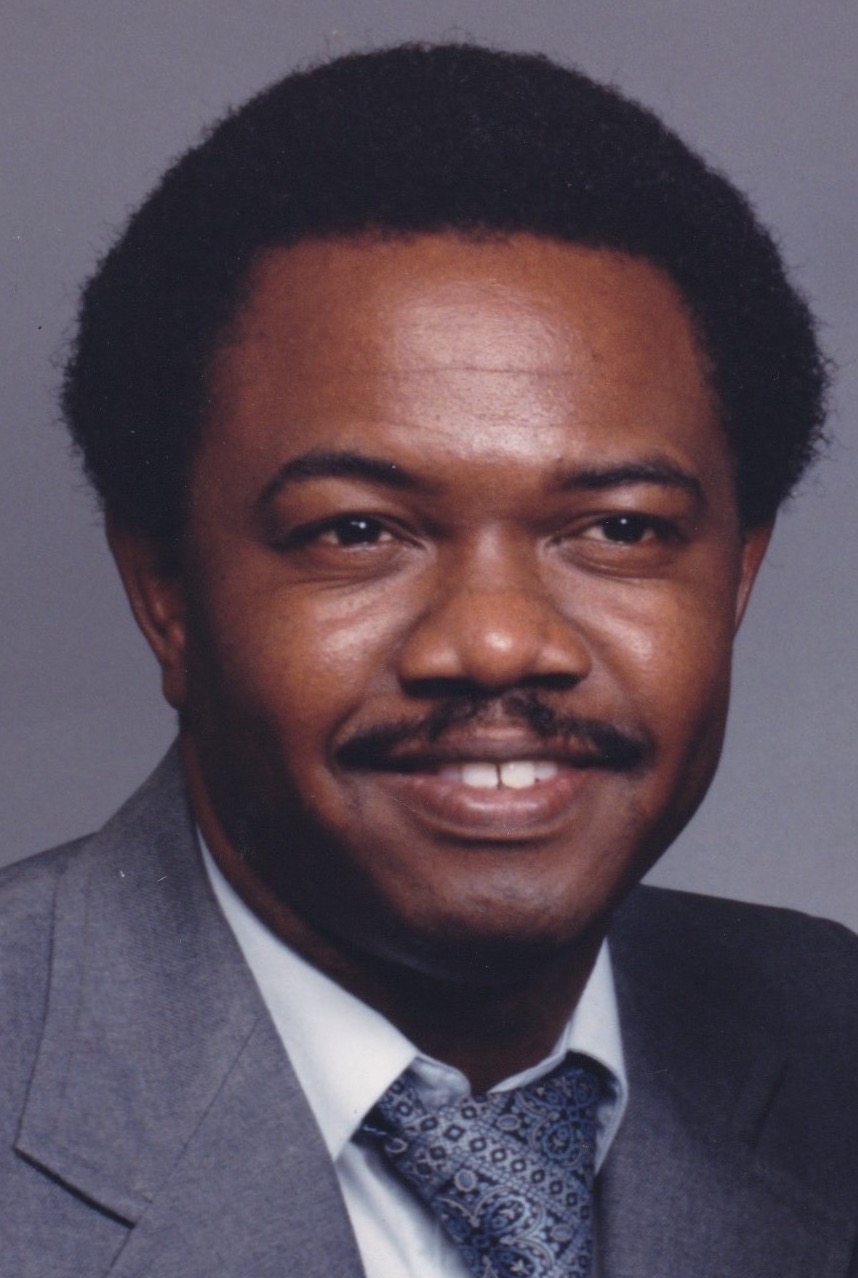 Milton Lee Jackson was born to Nokomis and Ethelene Jackson on July 10th, 1950. He accepted Christ at an early age and attended Antioch Baptist Church under the leadership of Rev. G.T. Curry. Milton graduated from Midland High School and went on to attend Texas A&M University where he obtained his bachelor’s degree in accounting. He married Carolyn Williams in 1973, and to that union they were blessed with three loving daughters.

Milton enjoyed spending time with his family. He was also well-known for and enjoyed woodworking or any project that required utilizing his creative gift of craftsmanship. He also enjoyed talking about Jesus and spreading his faith to others.

He was proceeded in death by his parents Nokomis and Ethelene Jackson; one sister Barbara Bailey; and one brother Nokomis Jackson Jr.