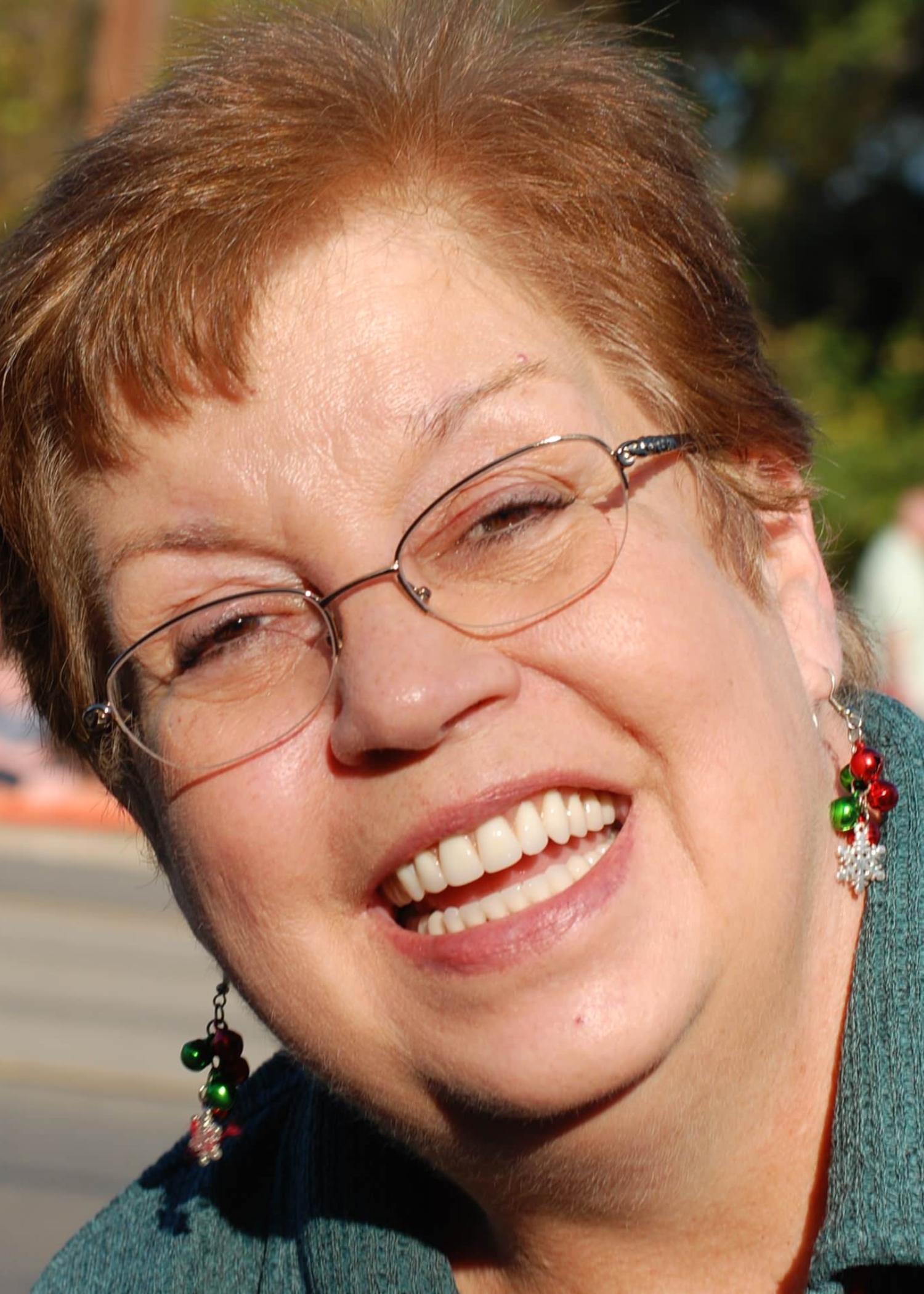 Mary Elizabeth Pirtle Walraven of Bryan, a longtime leader in educating parents and coordinating community programs to meet local needs, died August 2, 2020, at the age of 68 after a brief illness. Visitation will be at 10 am, followed by her Life Tribute Celebration at 11 am, Thursday, August 6, 2020, at Callaway-Jones Funeral Center; with family burial services in Bryan City Cemetery. Services are in the care of Callaway-Jones Funeral and Cremation Centers, Bryan-College Station.

The service can be viewed by Live Stream on the Callaway-Jones Fueral Home Facebook page here: https://www.facebook.com/callawayjones/live

Born July 14, 1952, in Olney, Texas, she was the oldest daughter of R.C. Pirtle Jr. and Mavis Elizabeth Gaither Pirtle of Throckmorton, an agricultural town in North Texas. She was married there Jan. 6, 1973, to Ed Walraven of San Angelo, Texas. Their wedding achieved local fame when a North Texas ice storm during the wedding made it impossible for many family and friends to leave town for almost a week.

Since retiring from Bryan schools in 2016, she has enjoyed many playdates with grandsons and was happy to return to travel, often with tent camping and hiking as an added joy. A favorite part of the camping was early morning and sunset “critter” searches. Such trips also allowed her to practice her other pleasures: photography, sketching and painting. The freedom of retirement had the advantage of letting her concentrate on numerous handicrafts.

She moved to Bryan in 1974 with her husband from San Angelo and began working for the Texas Agricultural Extension Service. Walraven worked with the extension service for 10 years until becoming a health and childbirth educator, teaching childbirth and parenting classes at local hospitals and women’s centers, and holding national positions with the International Childbirth Education Association.

Walraven graduated from Texas A&M University with a bachelor’s degree in sociology in 1977, and later earned designation as a Licensed Baccalaureate Social Worker. Her interest in social work was reflected on many fronts, especially as supervisor of Special Programs for Bryan Independent School District. Her efforts at guiding programs for parents as teachers, needs for homeless pupils and families, Volunteers in Public Schools and assisting with food bank efforts for students led to numerous awards: the Texas Association of School Board’s Outstanding Parent Program, the TEA’s Parent Involvement Award, and Bryan ISD’s “Heart of the District Award.” She was also named an Outstanding Young Woman in America in both 1985 and 1986. The Junior League’s Stuff the Bus program and the Food Bank’s “Food for Families” also benefitted from her coordination efforts.

Walraven has served on the boards of the Brazos Valley Food Bank, the United Way of the Brazos Valley, the Community Partnership Board, the Prenatal Clinic and the Liberal Arts Alumni Council. Most recently she was a facilitator for the Joint Relief Review Committee.

She was preceded in death by an infant son, Benjamin Candler Walraven of Bryan; her parents of Throckmorton; and her brother, William Mack Pirtle of Throckmorton.
The family requests memorials be made in her name to the Brazos Valley Food Bank or other favorite charity, the American Diabetes Association or American Heart Association.

Celebration of Life for Mary Walraven

Please join us LIVE at 11 am to Celebrate the Life of Mary Walraven. You may leave messages of comfort for the family in the comments.❤️

Posted by Callaway-Jones Funeral Home and Crematory on Thursday, August 6, 2020