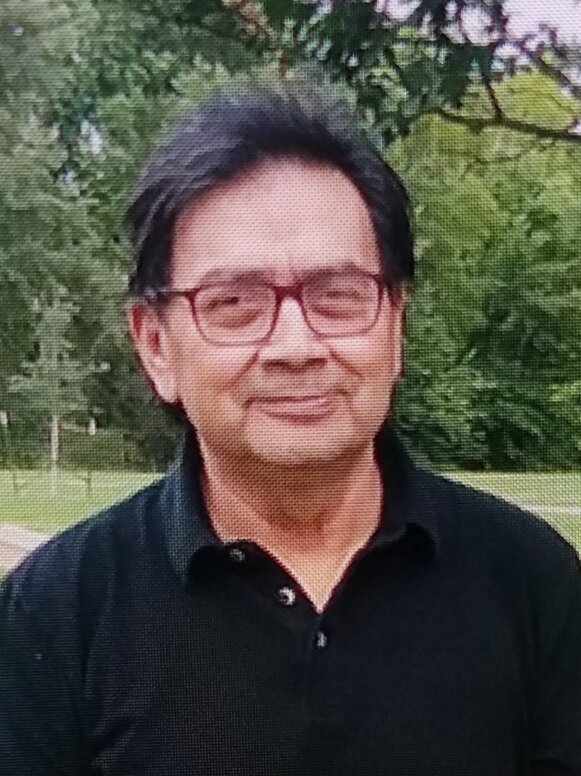 Martin Sustaita, 69, of Bryan passed away on October 21, 2021 in Houston due to heart failure unrelated to Covid. Visitation will begin at 5 pm with a rosary recited at 6 pm, Friday, October 29, 2021 both at the funeral center. Mass of Christian Burial will be 12 noon, Saturday, October 30, 2021 at Santa Teresa Catholic Church. Interment will follow in Mt. Calvary Cemetery.

Marty was born in Bryan to Herman and Paula Lopez Sustayta. He graduated from Bryan High School and met the love his life Felipa Charles in 1975. They were married in Bryan Municipal Court in 1976. Their loved grew in marriage and found Jesus; they enter the sacrament of Marriage in 1986 at Santa Teresa Catholic Church. In this marriage they were blessed with eight children, three boys and five girls. Marty adored his family and throughout the years taught them to try to put God first in your life. He took all his family and grandchildren to church. Put your loved one’s first before material things was his life motto. He was an awesome grandpa. We were blessed that we all were able to see all of our family all the time. He attended so many parties and celebrated each birthday with his family. He loved his brothers and sisters calling them daily until his death. In his earlier years Marty enjoyed playing volleyball, Yahtzee, drawing, gardening, watching TV, and bbq. He would drive others to their favorite sporting events watching the Dallas Cowboys and Aggie Football Games. He liked his favorite TV show Westerns, The Rifleman. Together, we enjoyed sitting outside during the day and looking at the star every night.

Marty loved his Lord and served as an Extraordinary Eucharist Minister at Santa Teresa Church where he worshipped as a lifetime member. He also served as an usher. He was a member of the Knights of Columbus. Marty continued his service at St. Joseph Hospital as a Eucharistic Minister visiting the sick.

Although the last seven-teen years has been a struggle with his health Marty maintain his faith. We as his family witnessed so many miracles especially when the doctors asked for us to call the family in to bid our farewells. God brought Marty back to us four times. His doctors and family called Marty, “the living miracle.” This last time my handsome husband, loving husband, God chose to take you to His heavenly home. Marty is in no more pain or sorrow; be in Peace until we meet again. These forty-six years, I thank you for being my husband. Thank you for being the man who loved me and our family teaching us about God, Jesus, and the Holy Spirit; You will be forever missed by our family. One of his favorite pass times was to drive his family around and out of town to visit mansions, it was an awesome time. Marty was a good husband, father, grandfather, great-grandfather, brother, nephew, father-in-law and a Good Christian Man as his father, Herman Sr.