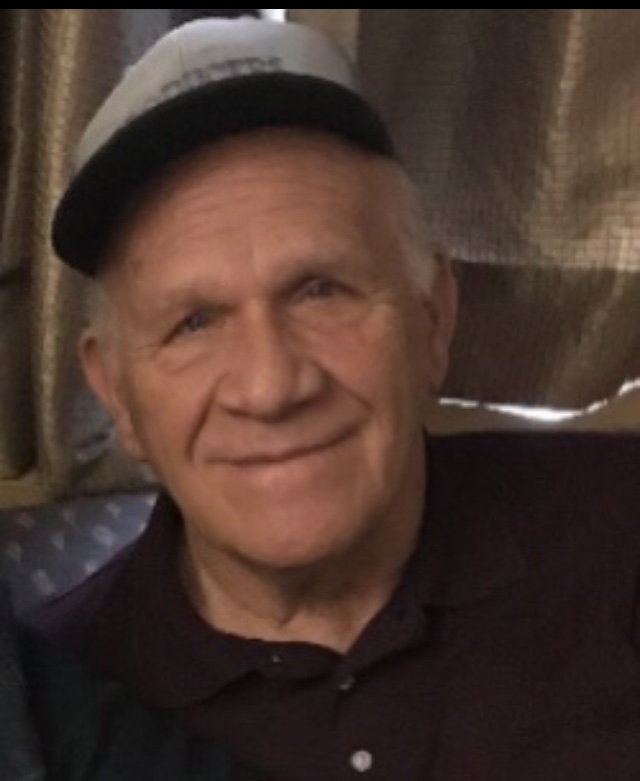 Mark Allen Nabors, 78, of Bryan, Texas, passed away April 8, 2022. Friends and family are invited to a time of visitation from 3pm to 6pm Thursday April 14, at Callaway-Jones Funeral Center in Bryan. A Celebration of Life funeral service is set for 10am Friday, April 15, with interment following at Restever Memorial Park Cemetery in Bryan. Services are in the care of Callaway-Jones Funeral Centers of Bryan College Station.

Mark was born May 22, 1943 in McAllister, Oklahoma, to Alex and Mariam Nabors. He graduated from San Jacinto High School in Houston, Texas. Mark attended Northwestern Military Police Academy in Chicago, Illinois, and worked for Waukesha-Pearce Industries for 35 years

Mark was a proud veteran of the United States Army, serving as a military policeman in Germany. He enjoyed working, fishing, playing with grandchildren and great grands, and being with his family.

He was preceded in death by his father, Alex Gordon Nabors, his mother, Mariam Henderson Nabors, and his son, Joel Howard Nabors.