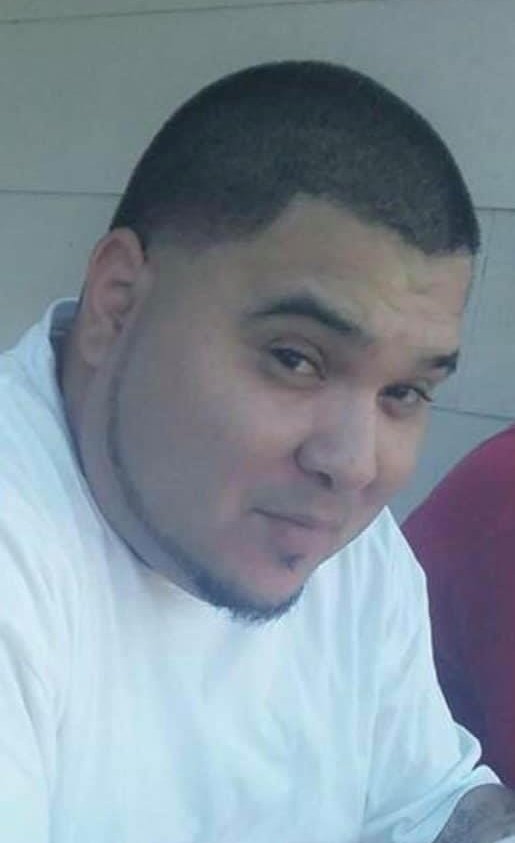 Lupe Galindo, 37, of Bryan, passed away on Monday, May 31, 2021 in Houston. Visitation will be at 6pm to 8pm with a family remembrance service at 6:30 pm, Monday, June 7, 2021 at the funeral center. Life Tribute Celebration will begin at 11 am, Tuesday, June 8, 2021 at the funeral center. Interment will follow in Bryan City Cemetery (new section). All guests are required to wear a face mask or face covering while attending services. Services are in the care of Callaway-Jones Funeral and Cremation Centers.

Lupe was born in Hearne Tx on June 5, 1983 to Zulema Galindo and biological Dad Guadalupe Gonzales. A strong sports enthusiast his whole life, Lupe played basketball at the Bryan Boys and Girls Club as a child and while attending Bryan High School. He and Vikings would reach state championship games his Junior year, he was most proud of those accomplishments during his Junior season of playing. His most favorite NBA Team was the LA Lakers and the late Kobe Bryant was his hero in the basketball world. Lupe was in love with his mom’s cooking; everything she made he delighted over. His go to fast food, the family will always remember, is Chick-fil-A. Lupe knew the menu as well if not better than the employees. His most memorable vacation spots are Sea World and spending time in Galveston. Lupe created his own world of food and sharing with his family, his uncle Joe’s BBQ, his chorizo and eggs, putting mayo on his barbacoa tacos, ranch over everything, and his enjoyment in Pineapple Fanta sodas. His family’s most treasured memory they will hold is how Lupe loved his family and friends, enjoyed making people laugh, and how quickly he could make you feel as a family member.

His grandfather Norberto Galindo, Roberto and Gloria Gonzales; his aunt and uncle, Debra and John Luna; and his uncle, Frank Casares, cousin Jennifer Keith, all precede him in death.