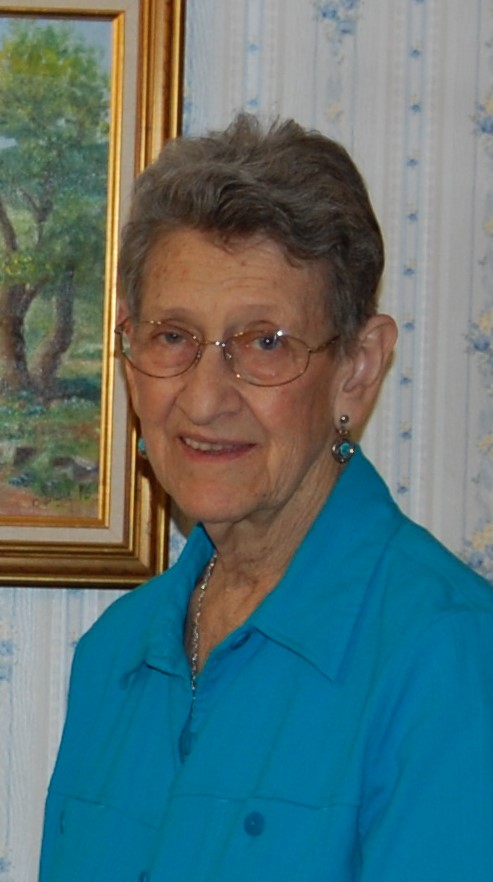 She was born in Las Cruces, NM, to Bernhardt (Ben) and Louise Charles Rutz.  Her family moved to Albuquerque, NM, when Lois was 6 years old and to Alamogordo, NM, when she was 10.  Lois graduated from Alamogordo High School in 1950 and attended New Mexico A&M (now NMSU), where she met and married her husband of 69 years, Frank Harrington.  Except for two years while Frank was on active duty with the U.S. Air Force, Lois & Frank lived in the Sweeny, TX, area where Frank worked as a design engineer at Phillips Petroleum Company’s Sweeny Refinery. During their years in Sweeny, Lois was active in the First United Methodist Church, Cub Scouting, school, and community activities.  She directed the church children’s choir for ten years, did substitute teaching in the public schools, kept in touch with family and friends, and compiled family history.  Through the years, Lois and Frank enjoyed traveling in the United States to visit with family and friends.

In 1995 they relocated to Bryan, TX to be closer to their four children and their families.  In Bryan, Lois was active in First United Methodist Church Bryan, the Two by Two Sunday School class, the Prime Timers Senior Group, the Bryan ISD HOSTS program, Texas A&M Wesley Foundation’s Maroon & White Corps, the Wesley Foundation Board of Directors, Texas Research Ramblers Genealogical Society, and the Sweet Strings on the Brazos musical group for which she played the autoharp.

Lois also enjoyed studying nature, both at home and while traveling. She kept her reference books for star constellations, flowers, birds, and rocks close at hand.

When her children were young, Lois created amazing marionettes to be used for backyard and community puppet shows. In more recent years, she enjoyed making beautiful and intricate pop-up cards for each grandchild’s birthday every year.

Lois was preceded in death by her parents, Ben & Louise Charles Rutz.

In lieu of flowers, the family requests memorial donations be made to the Methodist Retirement Community (MRC) Resident Covenant Fund, 1440 Lake Front Circle, Suite 140, The Woodlands, TX  77380.  Donations can be made online at www.mrcaff.org/giving.