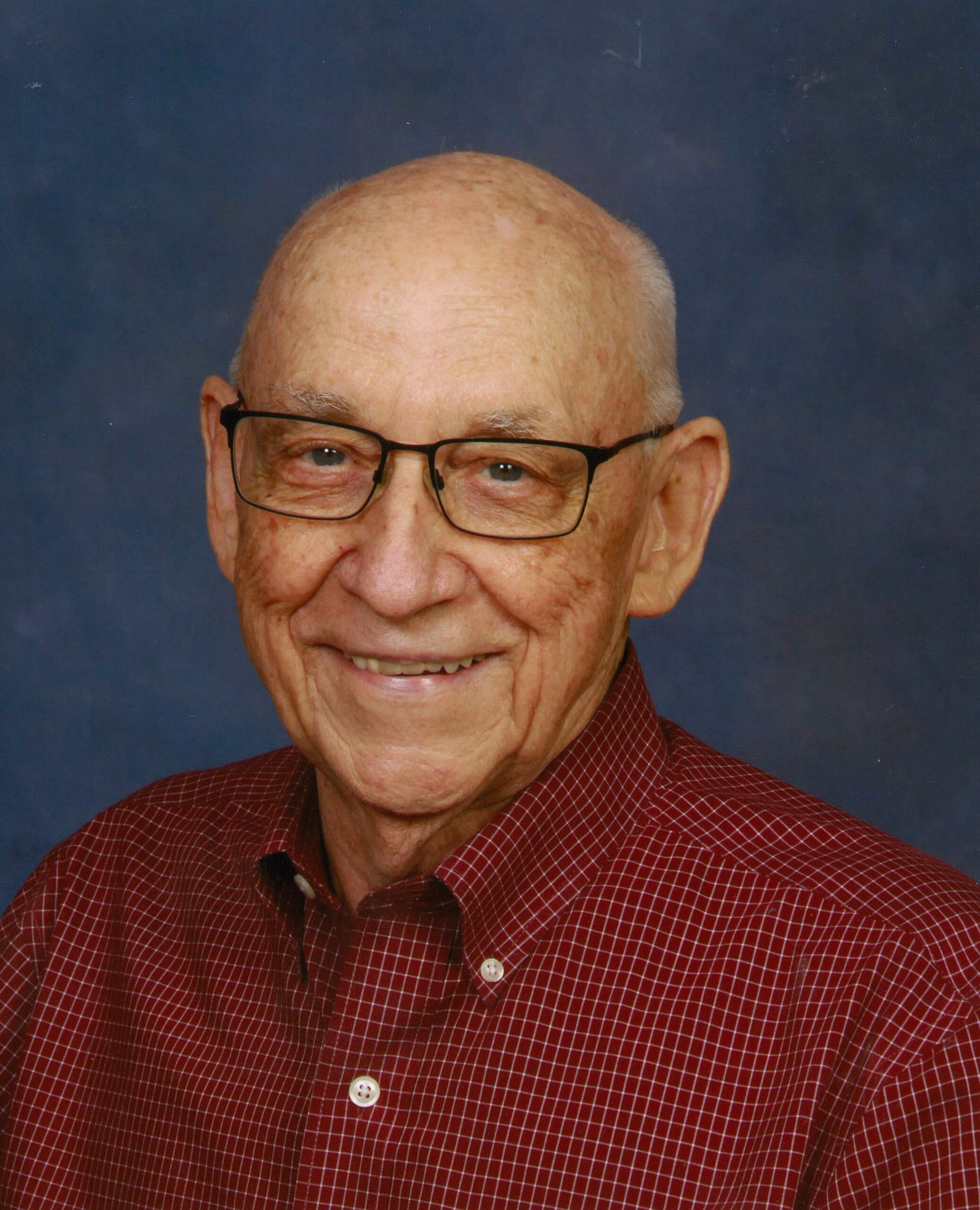 Laurence (Larry) H. Potts, Jr., 85, of Bryan passed away on Friday, February 4, 2022 at his home. Visitation will be from 5 to 7 pm, Wednesday, February 9, 2022 at Callaway-Jones in Bryan. Memorial Service w/ Military Honors will be at 3 pm, Thursday, February 10, 2022 at First United Methodist Church – Bryan w/ Rev. Rick Sitton as the Officiant. Cremation services are in the care of Callaway-Jones Funeral and Cremation Centers, Bryan-College Station.

Larry was born June 19, 1936 in Philadelphia, PA. He grew up in Nazareth, PA and after retiring from the Air Force in 1979, resided in Bryan. He retired again in 2005 after a second career as a Human Resource Director for Texas A&M University.

Larry served 25 years in the United States Air Force both as enlisted and officer retiring as a Lieutenant Colonel. He was a member of Sul Ross Masonic Lodge, a Scottish Rite Mason, a Sojourner and a member of First United Methodist Church of Bryan. He loved traveling and camping with his children and wife, Charlotte, who preceded him in death in 2007. Also, his parents and granddaughter, Kelley Teague Christensen precede Larry in death. He was an active volunteer with various activities including serving as president, secretary and treasurer of the 2X2 Sunday School Class at First United Methodist Church. Larry also volunteered extensively with Boy Scout Troop 977 and Hospice Brazos Valley.

Survivors include his daughter and son-in-law, Stacie and Dan Husak; his grandchildren, Court Potts of Bryan, who he and Charlotte raised, Tyler Husak, Taylor Husak, Stryder Husak, Gary and Jeanne Teague, and Steven Teague; his sister and brother-in-law Deborah and John Simpson; and other family and close friends.

Memorials may be made to the First United Methodist Church of Bryan.