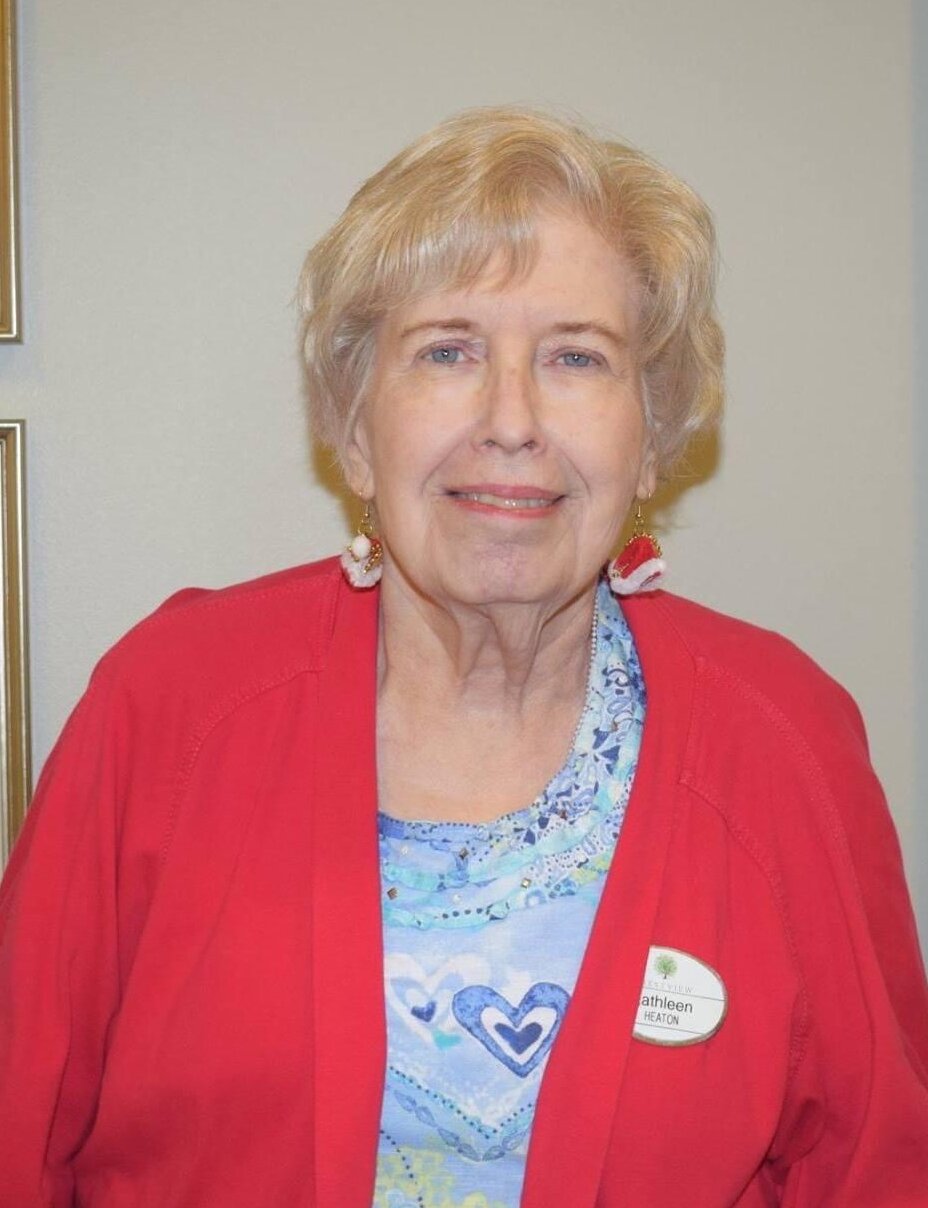 Kathleen did not fear death and met the challenges in her life with dignity and grace…and a sense of humor. She was a pillar of strength, and an inspiration to everyone who knew her. The cause of death was from the complications associated with Myeloid Leukemia.

Kathleen was born in Houston but grew up in College Station. She was a member of the A & M Consolidated High School Class of 1961. Kathleen seized on every possible opportunity to participate in the school’s theatrical productions. She went on to study Speech and Drama at Sam Houston State Teachers College as a member of the Class of 1964.

After graduating from Sam Houston, she began her teaching career. She taught first at the Woodsboro, Texas ISD and then the College Station ISD before joining the Bryan ISD in 1968. Kathleen taught Speech and Drama at Bryan High School from the fall of 1968 until she retired in June of 1996.

Kathleen joined the volunteer staff of the George H.W. Bush Presidential Library in 1997. From 1997 until 2017, Kathleen worked directly for the library’s Director of Education, and distinguished herself as reliable, cheerful and creative. She was “there” in 2002 at the founding of the “Bush Library Storytellers Guild,” the mission of which was (and is) to “bring history to life” by bringing nationally recognized storytellers to the library. Kathleen was a key member of the guild’s advisory committee and charged with the important task of hosting out of town guest historical performers such as George Washington, Benjamin Franklin and Theodore Roosevelt. She became a historical presenter herself as “Rosie the Riveter” and thoroughly enjoyed this role. She was a talented dramatist. Kathleen is fondly remembered as outgoing, supportive and she enjoyed fully contributing to make improvements.

Kathleen moved into Crestview Retirement Community in Bryan in 2017, which remained her home until her passing. Never one to rest, Kathleen organized Crestview book clubs and discussion groups typically around topics concerning history and current events. She also took it upon herself to completely reorganize the Crestview library!

Throughout her life, Kathleen had a keen interest in history, travel domestic and international, and in movies! Give Kathleen access to the Turner Classic Movie Channel and she was one happy lady!

Kathleen was predeceased by her parents, Homer L. Heaton and Bessie B. Heaton, and her brother, Charles L. Heaton.