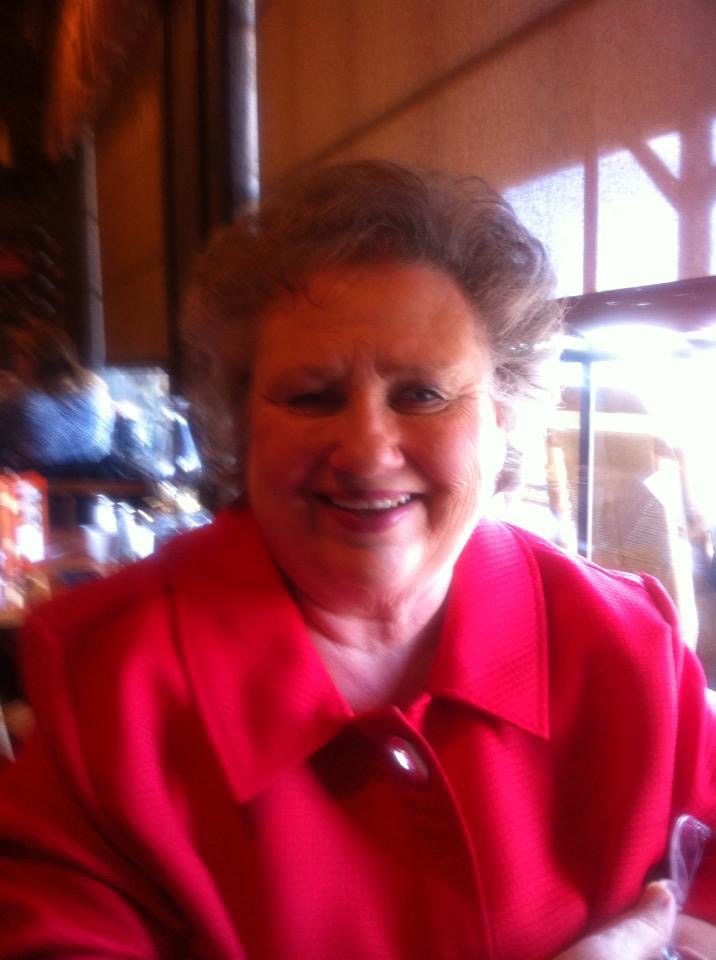 Faye had a deep love for her family, God and His Word. She sacrificed personal comforts, just to be sure that her children had what they needed. She was also known as a great prayer warrior and a woman of great faith and Godly convictions. She raised her children in the ways of the Lord, as well as being an excellent example of faith to her grandchildren and great grandchildren. Her prayers have no doubt affected the destiny of an untold number of people. She loved to worship, praise, dance and pray. Her greatest joy was to search out the scriptures concerning the deep mysteries of the Word of God. Her legacy of intercession lives on in each of her children, grandchildren and great grandchildren. All who knew her considered her to be a giant in faith.

She married Julius Johnson in 1962 in Kermit Texas. Together they lived in Kermit Texas, Elk City Oklahoma, Fort Stockton Tx, Odessa Tx, Midland Tx, and even spent time in Australia. They eventually relocated and settled in Bryan Tx.

A private celebration service will be arranged at a later date.