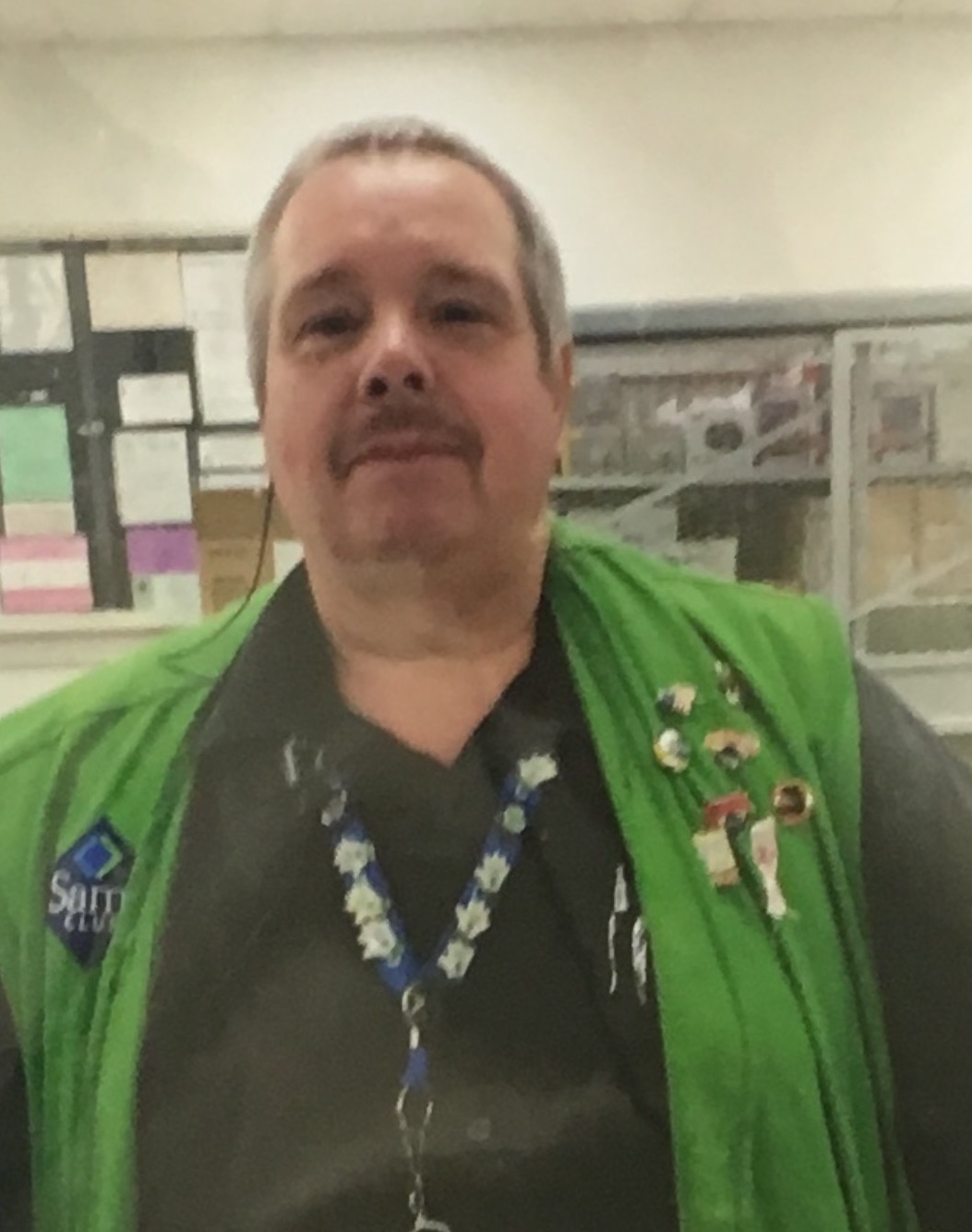 Born in: Fort Worth, Texas
Resided in: Bryan, Texas

Joseph Nelson, 58, of Bryan, passed away on Tuesday, September 27, 2022, in Bryan. Visitation will be from 5 to 7pm, Tuesday, October 4, 2022, with his funeral service at 11am, Wednesday, October 5, 2022, both at the funeral center. Interment will follow in Rest Ever Memorial Park in Bryan. Services are in the care of Callaway-Jones Funeral and Cremation Centers, Bryan-College Station.

Joseph Nelson was born in Fort Worth, Texas to his parents, Juanita (Fleming) and Joseph Robert Nelson, Sr, on March 15, 1964. He graduated high school in a small East Texas town. He graduated from Trinity Valley Community College and later from TAMU proud class member of 1997 with his bachelor’s degree. He was proud of his degree from TAMU being able to live out what hard work and determination can be. He was a lover of the great outdoors and enjoyed camping, fishing, and hunting with his family and friends. He was a fan of the vast array of wildflowers in Texas, collecting insects over the years. Joe worked with Bryan City Parks and Recreation before working with Sam’s Club. He never met a stranger; he will be missed by many.