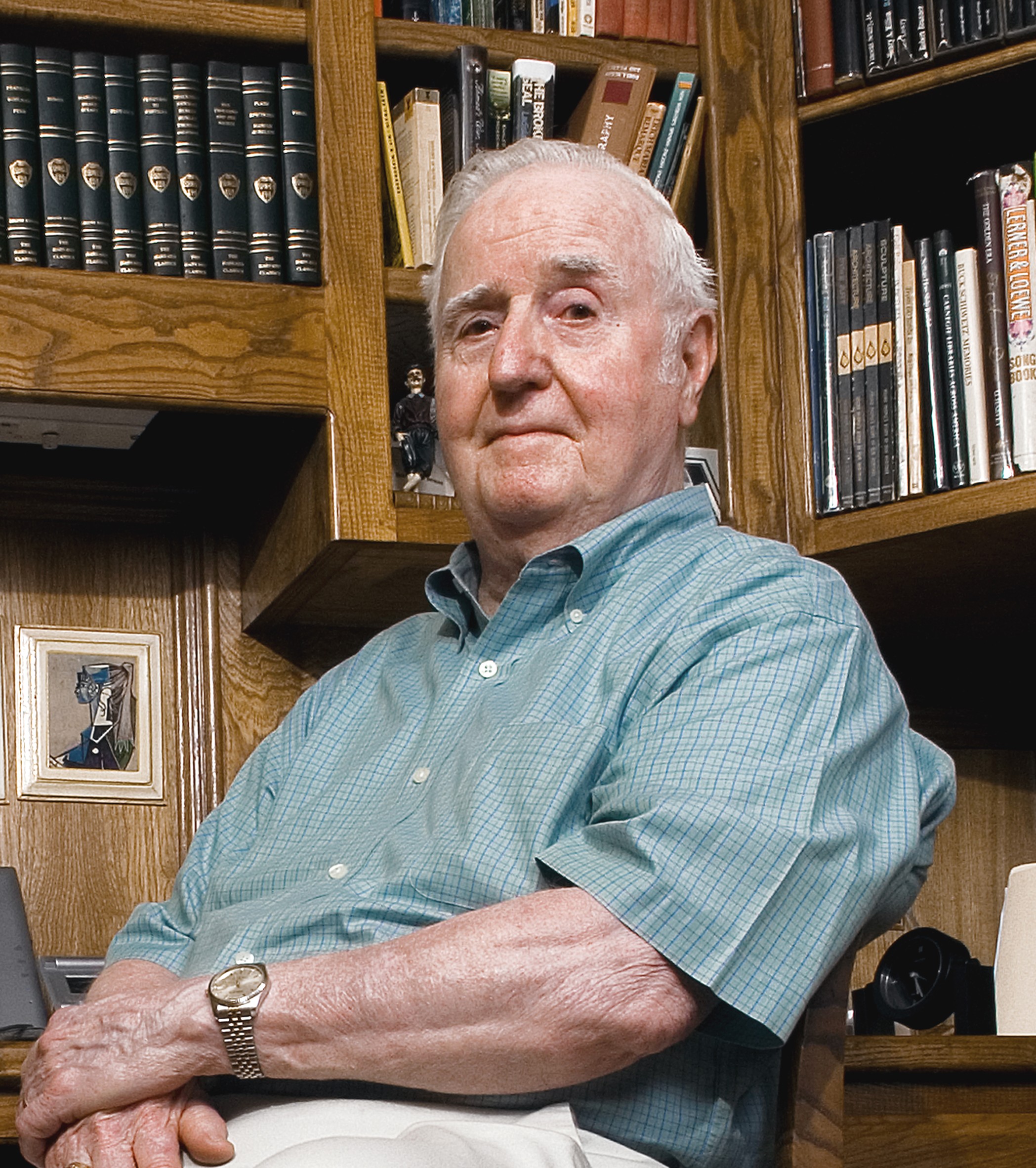 Joseph Nathaniel Williams, 92, died peacefully at home with family by his side in Bryan, Texas.

Joe was born March 25, 1929, in Jacksonville, Florida to Charles Luther (Jack) and Louise Slatten Williams. He was the youngest of three sons and was raised in a home filled with love for family, country, religion, and music. He spent a lifetime living up to the family motto “Where there’s a Williams, there’s a way”.

Joe was raised in South Jacksonville and graduated from Landon High School in 1947. He received many awards and accolades during his time at Landon. His proudest accomplishments were receiving the Citizenship Award and being appointed Co-Captain of the football team. During his time at Landon, Joe met his future bride, the love of his life, Lima. A proud Gator, Joe attended the University of Florida, graduating in 1951 with a degree in building construction. Shortly after, Joe and Lima were married. After joining the US Navy in 1953 he earned a degree in architecture from the University of Florida. Joe served on active duty in the Navy until 1956 and was promoted to First Lieutenant.

Joe’s professional career as an architect began in Miami, Florida, in 1958. He eventually held positions with the Boeing Airplane Company in Cape Canaveral, as well as starting a private practice in Eau Gallie, Florida. Joe and Lima moved their growing family to Frederick, Maryland when he was asked to join the Bechtel Corporation in 1966. Eventually, the Williams family settled in Hockessin, Delaware, and Joe became the Senior Architect and President of Fox Architecture in Newark, Delaware.

Happy to move back south, Joe continued his professional success in the great state of Texas, moving to Houston in 1977. He enjoyed the opportunity to coordinate the renovations of Kyle Field football stadium and the Cushing Memorial Library at Texas A&M University. In 1983 Joe held the position of Senior Architect Project Manager for the Texas A&M University System, managing building projects on all ten Texas A&M campuses. During this period Joe and Lima built their own home, board by board, at Hilltop Lakes, Texas. The home was located at the end of a small airstrip, and Joe loved to taxi his Cessna right into his yard. The entire family enjoyed many visits to Hilltop Lakes.

After retirement in 1999, Joe enjoyed pursuing his many other talents such as drawing, painting, writing, perfecting his famous biscuit recipe, and contributing to the Bryan-College Station community. He served as a volunteer for the George H.W. Bush Presidential Library and Museum and the Brazos Valley Symphony. He was also appointed to the position of Chairman of the Architectural Standards Committee for the City of Bryan and was a member of the Coulter Airfield Committee.

In lieu of flowers, contributions may be made to the Southside Baptist Church in Jacksonville, Florida.