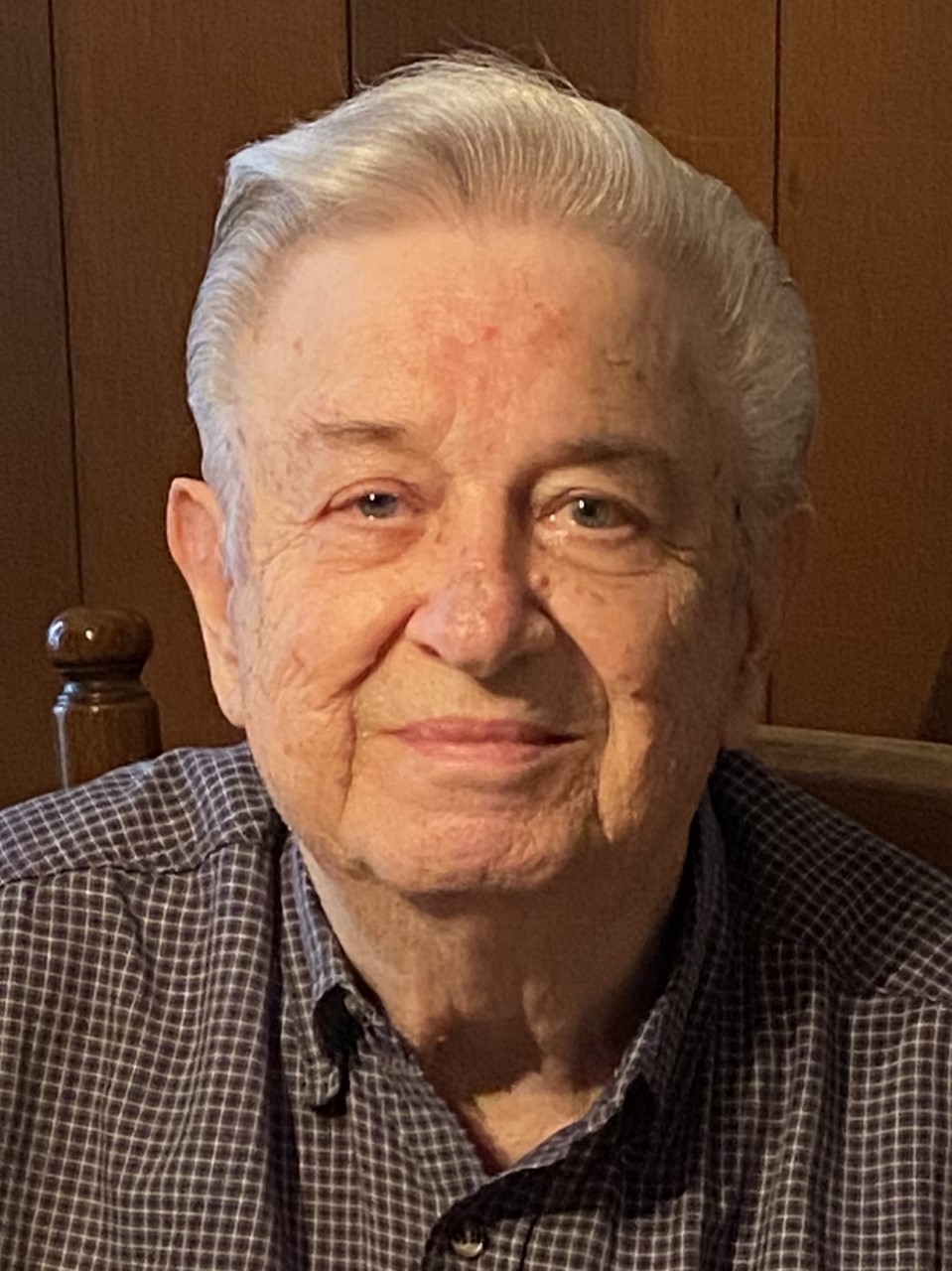 Joseph “Joe” Kuciemba, 86, of Bryan, passed away on Friday, June 12, 2020, in Bryan. Visitation will begin at 9:30, with a rosary recited at 10:30 am, as visitation is Saturday, June 20, 2020, at the funeral center. Mass of Christian Burial will be at 11:30 am, Saturday, June 20, 2020, at St. Joseph Catholic Church. Interment will be in Mt. Calvary Catholic Cemetery officiating services are Rev. Andrew Dinh and Rev. Msgr. John A. McCaffrey. Services are in the care of Callaway-Jones Funeral and Cremation Centers, Bryan-College Station.

Joe was born in Bryan, Texas on March 1, 1934, to John and Annie Kuciemba. He attended St. Joseph’s Catholic School where he was the quarterback of its first football team. He married his sweetheart, Dolores Lanicek, on October 27, 1956, in the second church building of St. Joseph Church in Bryan. Shortly after they were married, Joe enlisted in the Air Force. Joe was stationed in South Carolina where they began their family. His love of music started at a young age on a homemade guitar. Eventually, he acquired a real guitar and taught himself to play, becoming an amazing musician. He started his first band at the age of 16. He formed and played in various bands for the rest of his life. Joe was retired from the United States Postal Service. He enjoyed all things outdoors: hunting, fishing, camping, boating, and gardening. But what he enjoyed most was hosting large family gatherings and the times he made music in bands that included his children. Joe was devoted to his wife and seven children.

His parents, John and Annie Kuciemba, and his infant son preceded Joe in death.

Joe leaves behind a large and loving family including his wife of sixty-three years, Dolores; his children David and wife Ramona Kuciemba, Dianne Wauters, Debbie Raley, Don and wife Cindy Kuciemba, Dan and wife Lyn Kuciemba, Denise Kuciemba, and Dena and husband Scott Ruthven; his sister, Helen and husband A.J. Kucera; his sister-in-law, Loretta Lanicek; his brother-in-law, Charles and wife Mary Lanicek. Joe loved being Paw Paw to his adored eighteen grandchildren, twenty-three great-grandchildren, and four great-great-grandchildren. He will also be missed by numerous other relatives and close friends.

In lieu of flowers, the family requests that you consider a donation to St. Joseph’s Church or St. Joseph’s School.