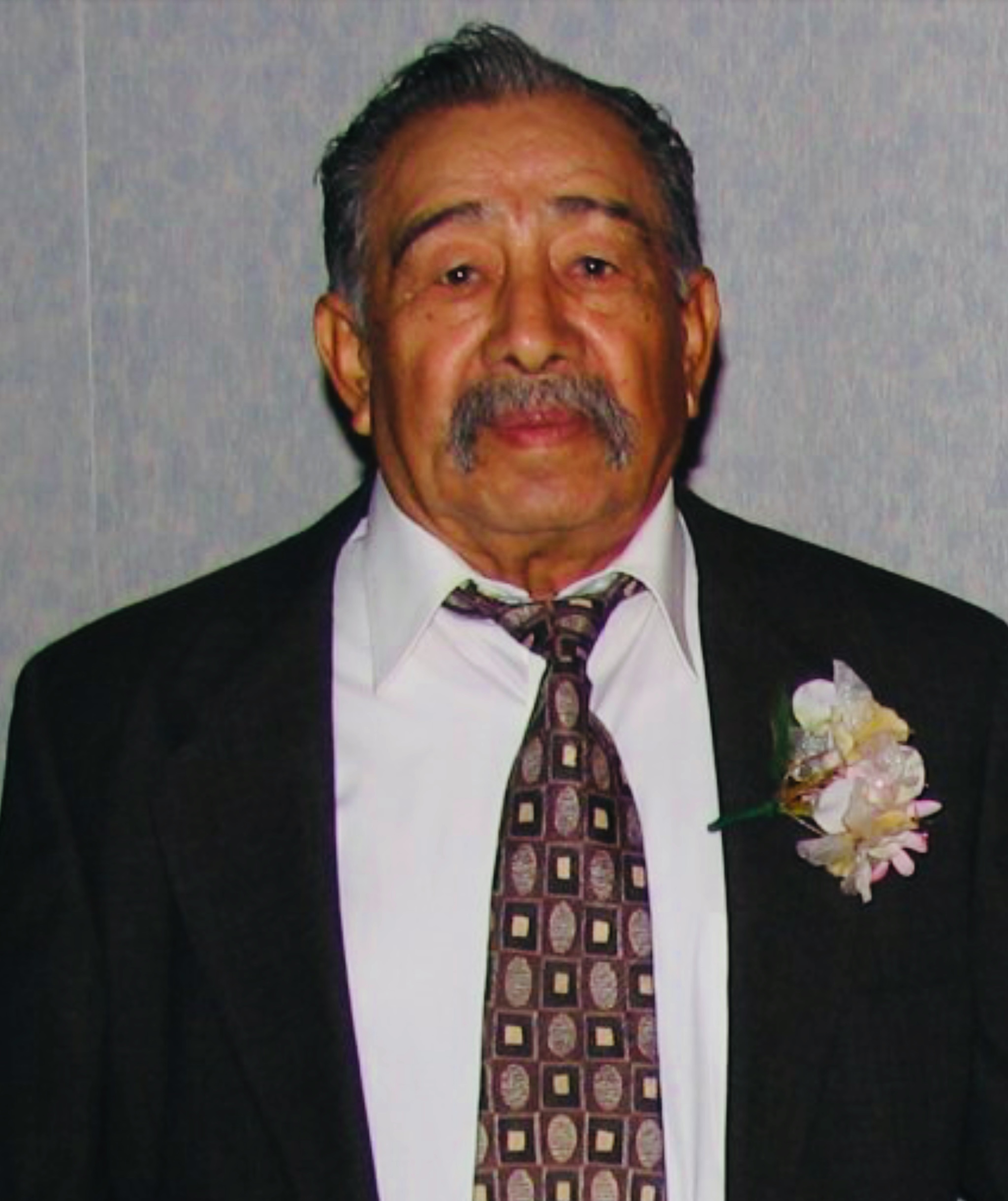 Jose Mateo Orta was born November 08, 1931 in Zapotillo, Villa Hidalgo, S.L.P Mexico. He migrated to Texas in 1942 and married his wife Aurora M. Orta 11-17-1955 they would have been celebrating 66 years of marriage. They later moved to Nampa, Idaho where they lived & raised there family for over 20 years. After working for The Amalgamated Sugar factory for 20 years they decided to move to Bryan Texas where he has lived for the past 45 years. He was a man of little words but believed in strong work ethics that he instilled in all his children. His past time was enjoying his home (The Land) watching his favorite novelas with his wife on the weekends. He was always known to have the best garden and the biggest tomatoes!!

He was a Grandfather to 20 Grand children, 23 Great grandchildren & 1 Great great grandchild. Who he loved very much and tried to keep up with who everyone was.

We would like to give a special thank you to all the staff with Amedisys hospice who made this easier for our family to full fill our fathers wishes to pass at home with his family. A special Thank You to his son David who never left his side to the end.

A Family celebration of life & cremation will be held Thursday at 12:00 at Callaway Jones in Bryan.