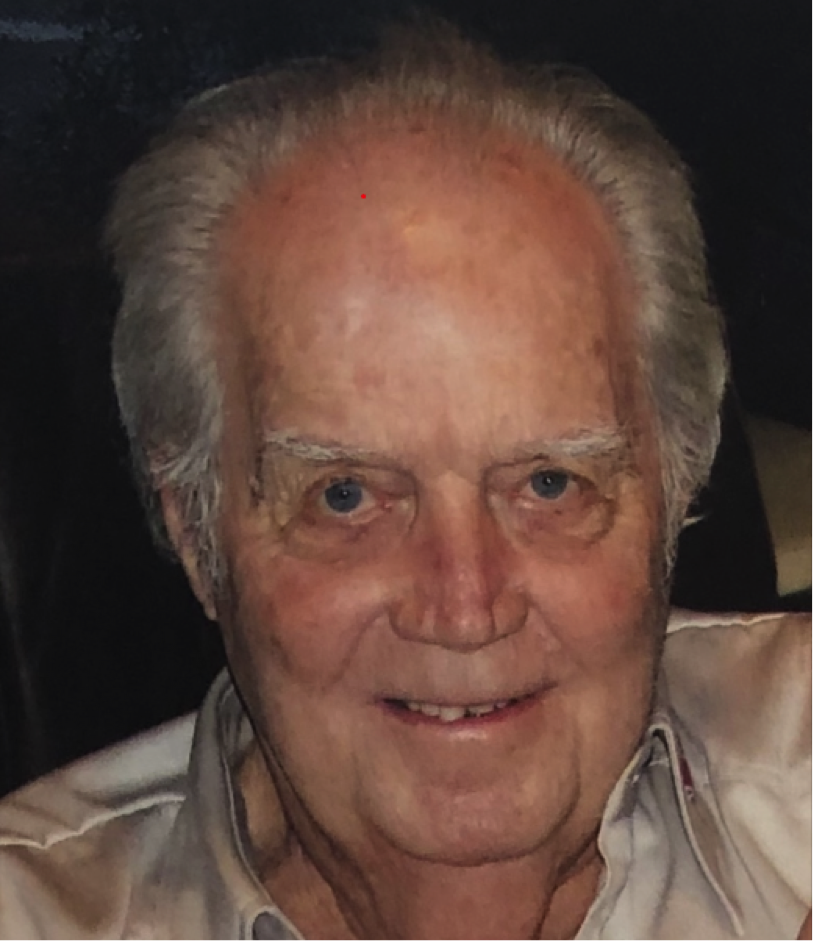 John E. Smith, 88, was born September 10, 1931, in Bryan. He passed away peacefully on Monday, August 3 at his home. He is preceded in death by his parents John T. and Myrtie (Bullock) Smith and nephew, Don Smith. After graduating from A&M Consolidated High School he joined the U.S. Navy. He served in the Korean War attached to the Marines as a Medic. For actions taken he was awarded two Purple Hearts and the Bronze Star for Valor.

The family would like to thank John’s longtime friends, Jack and Jan McReynolds for their assistance in caring for John during his lengthy illness. The family also expresses appreciation to Traditions Health providers and caregivers Carmel and Connie.

John’s remains will be placed at the Aggie Field of Honor at the College Station Cemetery. A private celebration of John’s life is to be conducted at a later date.

If desired, memorials may be made to the Texas A&M Foundation or a charity of your choice.