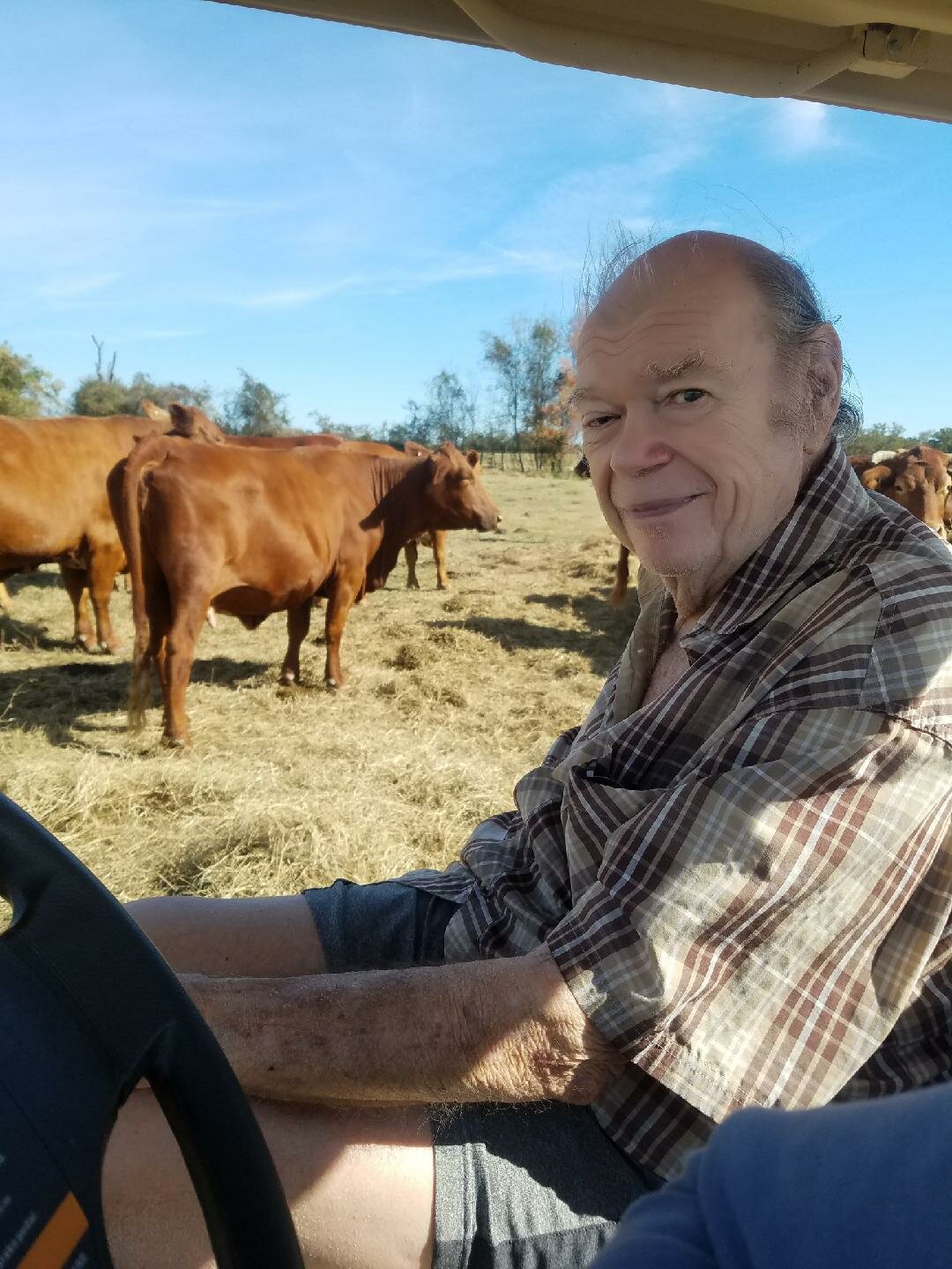 John Dies Cuthrell, 83, passed away at home in Anderson, Texas on November 13, 2022, of natural causes. A graveside service will be held on Friday, November 18, 2022, at 2:30 pm at Oakland Cemetery in Navasota, TX, officiated by Matthew Morse.

John was born on May 3, 1939, in New Orleans, Louisiana to John H. and Elsie D. Cuthrell. He worked hard in the Texas A&M ROTC and was very honored to graduate from Texas A&M with a Bachelor of Science Degree. John was a True Texan living in areas like Sugarland, Roans Prairie and Anderson, Texas. He retired from Exxon leaving him with more time to enjoy his cars, jukeboxes, collectibles and cats.

“The family would like to thank everyone for their time and love sent through this.” Arrangements entrusted to Callaway-Jones Funeral Home.