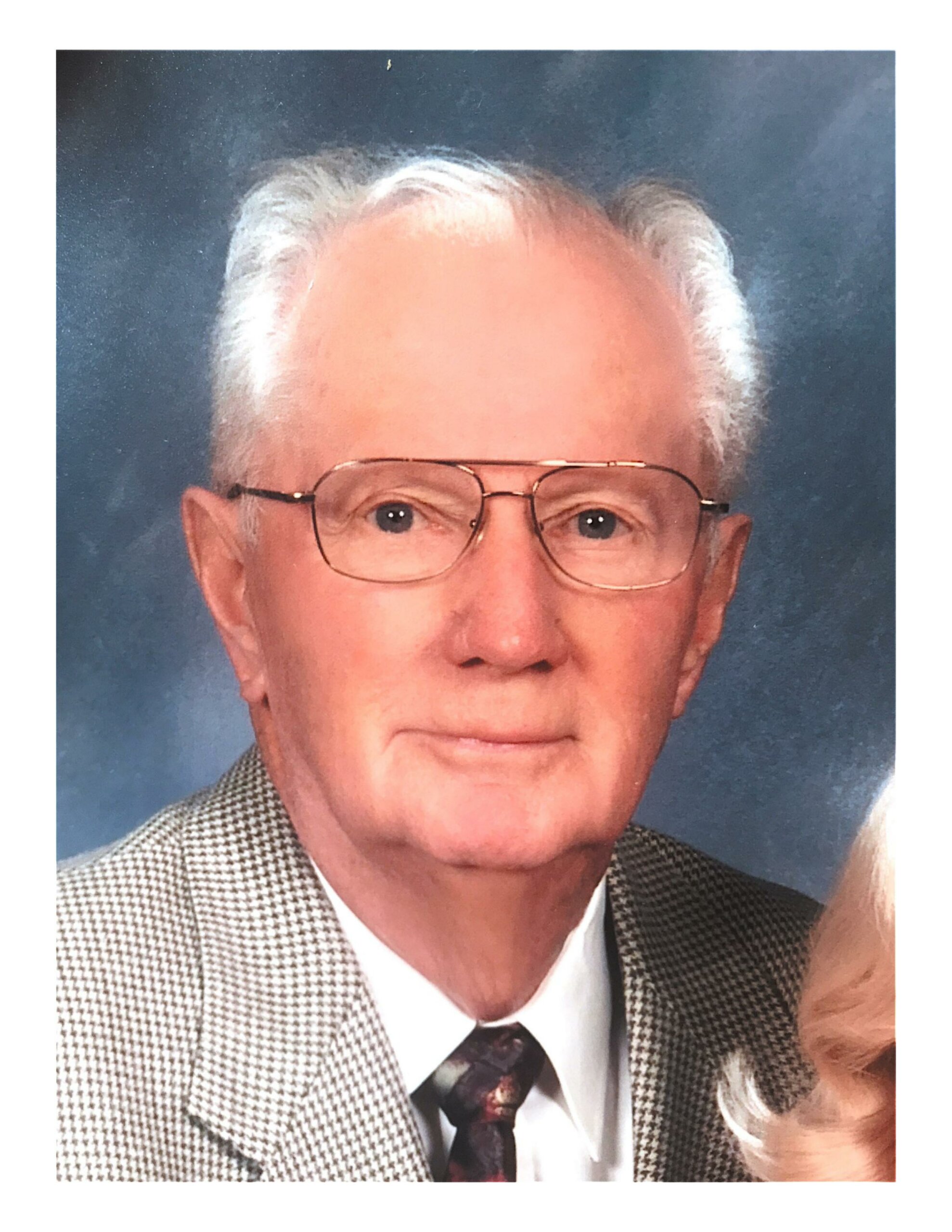 John Charles “Jack” Standard of Bryan passed away January 16, 2022 at age 94 years and 11 months. He was born in Houston on February 16, 1927.  He exemplified all the qualities of the  Greatest Generation. Dad was devoted to providing for his family and exhibited the strongest of values both personally and professionally. His loyal and industrious work ethic defined his character.

As a young boy, he assisted his father at his Humble Oil service station in the Houston Heights. Building model airplanes was a childhood hobby. A student leader at Reagan High School, Dad was Lt. Col. in the ROTC, and played in the band. He earned extra money ($1 per hour) playing bass tuba with the Buddy Brock Orchestra during high school.

In 1951 he was called up again for active duty stationed in Germany as a Second Lieutenant with the Army Ordnance Corps. He supervised civilians in Munich, Florence and Rome in the rebuilding of Army vehicle powertrains, an experience that would serve him well when entering the private sector. In 1954 Dad returned to A&M to finish his degree. He served as a Ross Volunteer and was in Company “A” Veterans. He received his Industrial Engineering degree in 1955 and worked towards a Masters degree while starting his career with Albritton Engineering Corp. (ALENCO) in Houston.

In 1957 he was named manager of ALENCO’s new Bryan facility that manufactured aluminum windows. His family lived in Bryan from 1957 to 1969. Upon managing other window and mobile home production plants, he and Mom returned to Bryan in 1986 when Dad was named manager of Redman Industries.