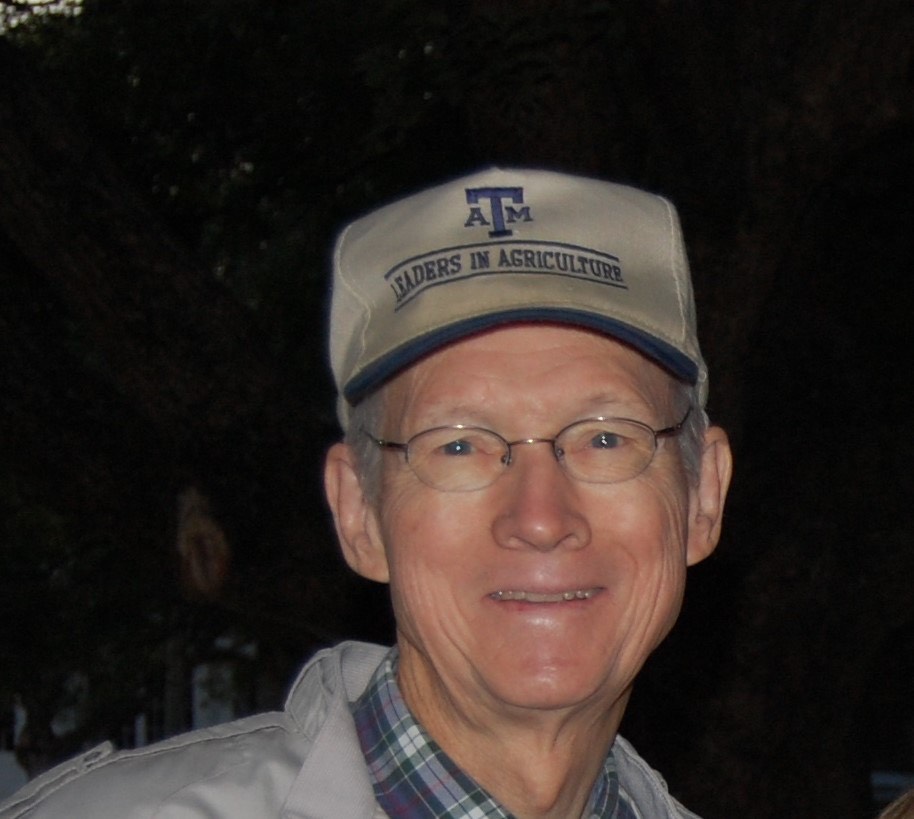 Joe Boris Dixon died on August 31, 2022 at the age of 91. He was a dedicated family man and a lifelong Methodist. He eagerly shared his love of science and passion for learning with everyone.

Joe was born on November 15, 1930 in Clinton, Kentucky to Maude Aileen (Cook) Dixon and Jack Davis Dixon. He grew up on a farm in the Beelerton community in Hickman County, Kentucky. He attended Hickman County Public Schools and graduated from Fulgham High School.

He attended Murray State College for two years and then transferred to the University of Kentucky and graduated with a B. S. in Agriculture in 1952.

After graduation they returned to western Kentucky where he worked as Assistant County Agriculture Agent until drafted into the Army for Korean War duty. He advanced from Private to Sergeant during his term. Upon release, he returned to University of Kentucky, completing his Masters in 1956. Joe & Martha moved to Madison, Wisconsin where he completed his PhD and post-Doctoral work in 1959 at the University of Wisconsin.

They then moved to Auburn, Alabama where Joe served as Assistant Professor at Auburn University for nine years, teaching and performing soils research.

In 1968, the family moved to College Station, Texas where Joe was recruited by Texas A&M University, College of Agriculture, to teach graduate students and perform research on clay soils.

During his research career, he authored and edited reference textbooks used for the study of soils and clays. These books have proven to be an invaluable resource to scientists both in the U.S. and in many other countries.

During a sabbatical at Arizona State University, Joe learned to apply electron microscopy in his work. This fueled a highly productive next stage of his career.

He retired from Texas A&M as Professor Emeritus in 2001, but continued to work with graduate students, developing a program to reduce the impact of aflatoxins on animal feed by application of smectite clays.

A Memorial Service will be held at Crestview Retirement in their chapel, Saturday, September 17, 2022 at 3:00pm.

In lieu of flowers, the family requests that memorials be sent to the Texas A&M Foundation, 401 George Bush Drive, College Station, Texas 77840. Please designate the Joe Boris and Martha Jane Dixon Graduate Endowment in Soil Mineralogy in the memo line of the check.