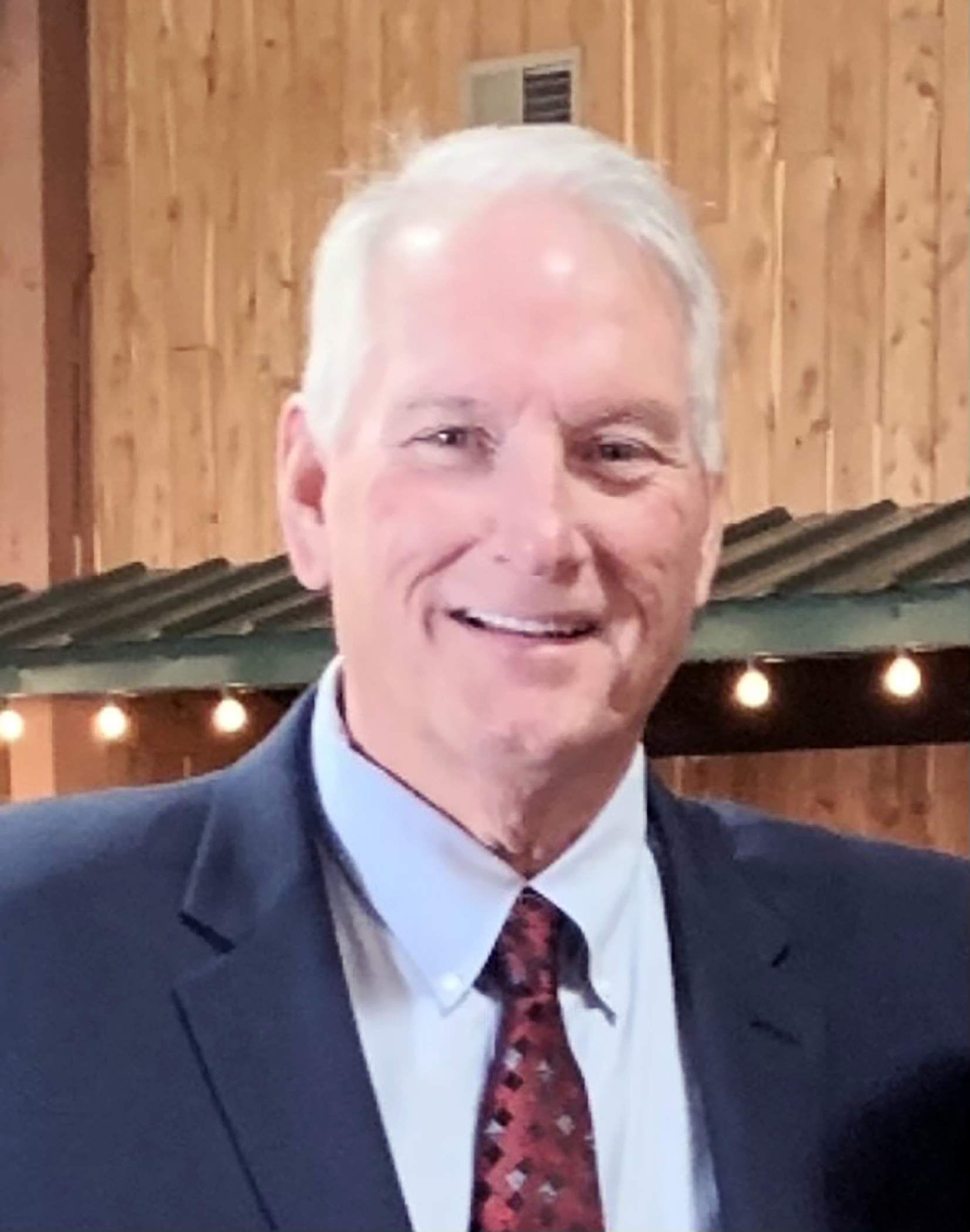 Jim Whitten Bryan, 64, passed away peacefully at home in the arms of his wife and son, surrounded by his loving family, on August 31st, 2021, after a courageous 7-month battle with liver cancer. He was a loving husband, an amazing father, a wonderful grandpa, and a true friend.

Jim was born in Palestine, TX on October 1, 1956, to James and Sue Bryan. He grew up in DeSoto, TX and attended Midway High School in Waco TX.

He was a proud member of the Fighting Texas Aggie Class of ’79 at Texas A&M University.

Jim and Kandi moved to College Station in 2010 where they are members of Christ United Methodist Church.

Jim retired in 2016 from Anadarko Petroleum where he was the Director of Land Offshore for the Gulf of Mexico.

Jim was a member of various organizations: The 12th Man Foundation, Houston Petroleum Association, AAPL, The OCS Advisory Board, and the esteemed OMSCE Committee.

Just as he succeeded in his career, he also succeeded in being a dad. Jim was a kind, generous, encouraging, and patient father. He always made himself available to help with or attend anything his son, Wayde, was involved in. No matter what, he was his son’s biggest fan.

Jim was extremely passionate about Texas A&M and a superfan of Aggie sports. Jim and Kandi hosted many football pregame parties at their home throughout each season. In addition to attending every home football game, they would go on road trips to away games in Alabama, Arkansas, Mississippi, Louisiana, and many bowl games. They also attended Aggie baseball and basketball games frequently.

Jim was a lifelong outdoorsman. Post-retirement, his weekday routine was centered around the golf course. He also loved hunting and fishing of all types. Some of his most cherished experiences were going on hunting trips with old friends and family. Among his most precious memories, however, were feeding deer; pool time; chasing bunnies; searching for White Dog and Brown Dog; and tractor rides, with his grandson, Max.

He in addition to his wife of 33 years, Kandi Bryan, Jim is survived by his son Wayde Bryan and his wife Kelley; his grandson Max and granddaughter Blake (due in October); sister Phyllis Crouch and her husband Paul; sister Susan Joutras; Sister-in-law Polly Vargas and her husband Ruben; nieces and nephews Ashley Allen, Holly Morrison, Jennifer Joutras, Ryan Joutras, Victor Vargas, and Ruben Vargas, Jr.; and a host of friends. He is predeceased by his father James Bryan and his mother Sue Bryan.

The Bryan Family would like to extend a special thanks to the wonderful doctors and staff at MD Anderson Cancer Center.

Jim Bryan’s life will be celebrated at Callaway-Jones Funeral Center in Bryan, TX at 3:00pm on Friday, September 10th with a memorial then reception to follow. (We respectfully require that attendees wear a facemask)