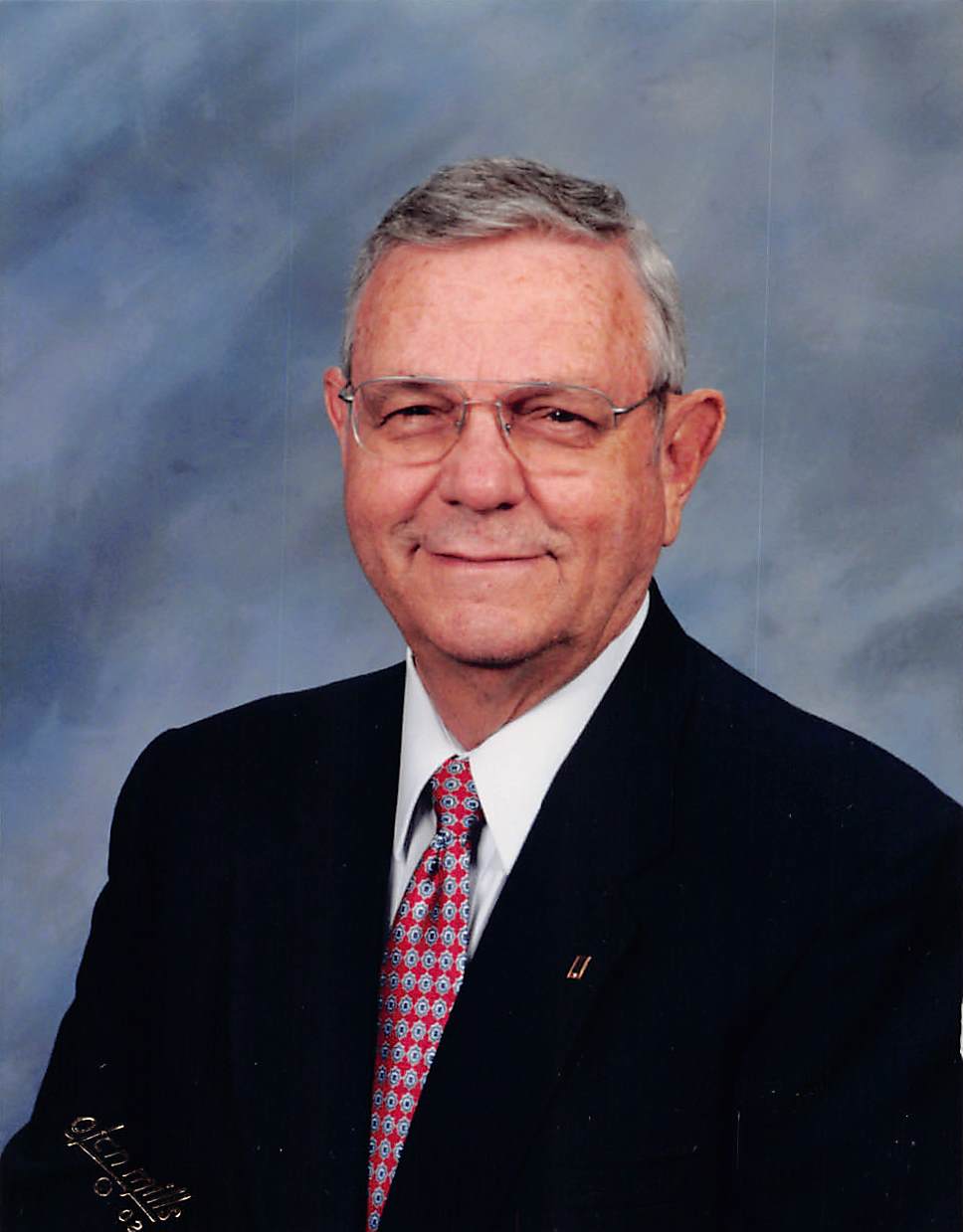 Interment will be at Mount Calvary Cemetery next to his beloved wife in a private ceremony. Arrangements provided by Callaway-Jones Funeral and Cremation Centers, Bryan, Texas.

Jay was born in Chittenango, New York to Jay Raymond Sr. and Genevieve Allen, nee’ Parish on February 05, 1932 as an only child. The family later moved to Cato, New York to operate a dairy farm. In 1950 after high school, he enlisted in the United States Air Force where he eventually earned the rank of Staff Sergeant. His service and training involved many aspects of aircraft maintenance including Mechanics, Electrics, Airframes, and Jet Engines.

While stationed at Bryan Air Force Base, he met Anita, (Nita) Marie Lero, the love of his life. They were married on August 2, 1952. After 4 years of service, Jay was honorably discharged in 1954 and he and Nita purchased their first and only house in Bryan. Jay continued to work at Bryan Air Force Base as a civil service employee until the base closed in 1961. During this time, he was a member of the USAF Reserves and advanced to the rank of Technical Sergeant.

After the base closed Jay was employed by the Bryan Shoe Factory and Metropolitan Life Insurance Company. In 1967 he was hired by Texas A&M University to work in the Cyclotron Institute and in 1972 he transferred to the Industrial Engineering Department to set up and supervise the General Shop in the brand new Zachry Engineering Center. He retired from TAMU in 1995 with 28 years of service. After retiring, Jay worked in his small shop in his back yard doing wood and metal work on a contract basis. His favorite pastimes were making walnut jewelry boxes and birdhouses to give as gifts to family and friends.

Jay was a past member of the BCS Jaycees, Bryan Bass Club, and assisted Boy Scout Troop 383. He and Nita regularly attended St. Joseph’s Catholic Church.

Jay was preceded in death by his loving wife of 60 years, Anita Allen, and his parents, Jay Raymond Sr. and Genevieve Louise Allen.

The Allen family would like to extend our heartfelt thanks to the staff at Parc at Traditions and Terri for their compassionate care and friendship during the last months of Jay’s life.

The family greatly appreciates donations made to these charities in Jay Raymond Allen 's name.