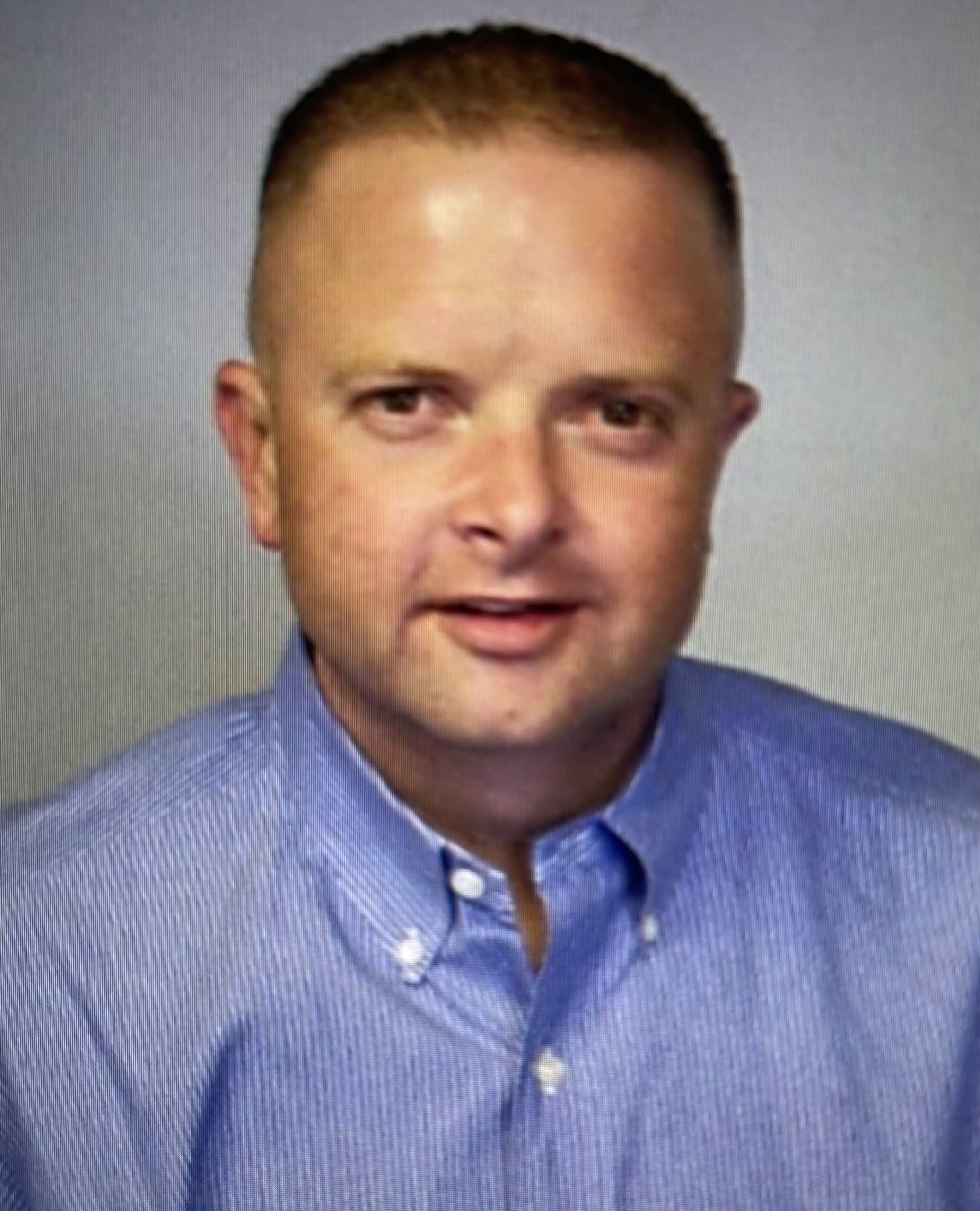 Jay Harper was born December 5, 1973, in Commerce, Texas. After a family relocation to San Antonio, he attended St. Gregory the Great Catholic School, where he earned the title ‘class disruptor.’ But when asked a random question by an interviewer for Trinity University’s program for gifted and talented children, Jay’s answer gained him instant acceptance. After graduating from St. Gregory’s, Jay entered Madisonville High School, where he was active in sports, especially basketball, which he called his favorite sport “by far.” He loved animals and was an excellent roper. Later in life, his passions included chess, golf, and gun collecting.

He studied business management and marketing at Blinn College before enlisting in the U.S. Air Force. Airman 1st Class Harper trained as an electro-environmental journeyman and was assigned to the KC 135 Air Refueler flightline.

Jay began his 19-year career in the car business in 1996 and over the years worked for several dealerships, progressing quickly from sales to management. During his tenure as General Manager at Lithia Motors, awards received included the Circle of Champions “Top Customer Service Index,” “Most Improved Store” (out of 88 nationwide), and “Top Performing General Manager.” He appeared in local Lithia commercials and established a partnership with Texas A&M University, hosting corporate tailgate parties.

Jay left the auto industry in 2015 to pursue a career in commercial construction. For several years, he was site superintendent for big box store remodels. Later, as an independent contractor, he performed commercial and residential remodeling and storm repair. His ability to identify with others and pinpoint client needs earned him much repeat business.

Jay was known always for his forgiving spirit and his strong faith.

Jay was extremely close to his great-grandmother Lillian, and the family asks that in lieu of flowers donations be made to Peach Creek Cemetery, PO Box 6826, Bryan, Texas, where she is buried.

Given the rapid rise of Covid-19 cases in the area, social distancing and/or mask wearing will be required at the service. Masks will be provided.