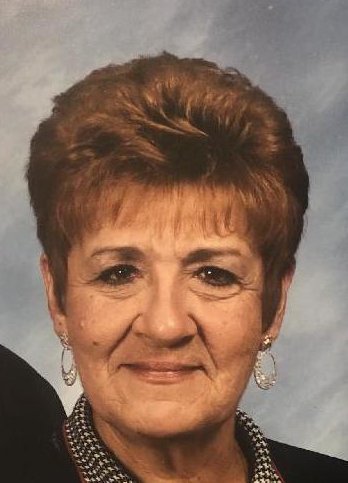 Jane Ebner was born on July 9, 1945, in Bryan, Texas, to Nora Lea Barcelona Wasson and Charles T. Eubanks. She attended school in Bryan, and graduated from Stephen F. Austin High School in 1963. In 1968, she married the love of her life Charles Ebner. Charles was in the United States Air Force and they lived in England, The Philippines, and various U.S. cities. Upon retirement, they returned to Bryan.

A memorial service will be held at a later date.