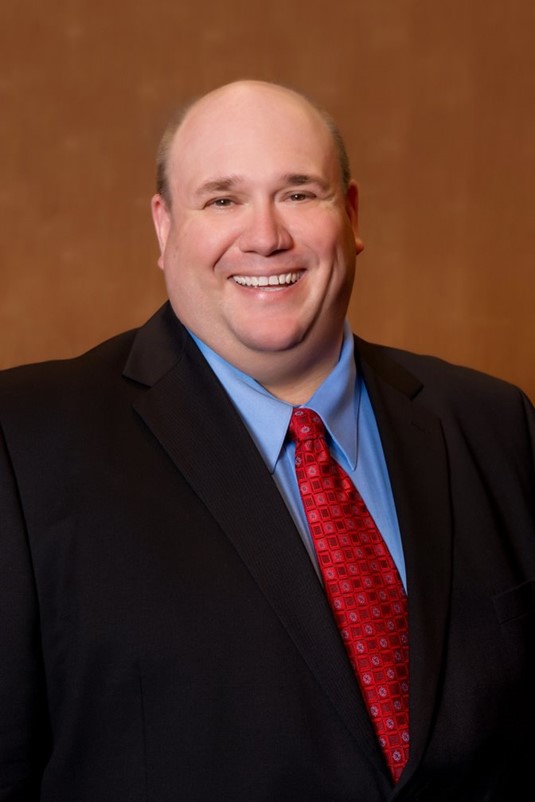 James Raymond Hundle, 52, of Columbia, Missouri, passed away on October 13, 2021.  He was born July 21, 1969, in Midland, Texas, the son of the late Raymond James Hundle and Juanita (Murphy) Hundle.  He grew up in west Texas, just down the street from George W with oil wells, sand, tumbleweeds.  At the age of 14, his father and stepmother Margaret (Novakoska) moved to Bryan, Texas, to be close to family.

James graduated from Bryan High School in 1987, where he participated in FFA and served as a volunteer firefighter in Edge, Texas. Following graduation, he began a summer job relocating the laboratory of Thomas Payne from Texas A&M to Virginia Tech.  That job led to a full-time position as a lab technician and launched a lifelong career in project management within higher education – a career that led him from Virginia Tech (1987-1993) to Ohio State University (1993-1998), and finally to the University of Missouri (1999-2021).

At the time of his death, James served as assistant to the vice-chancellor and dean of the College of Agriculture, Food and Natural Resources (CAFNR) at Mizzou.  During his 22-year tenure at MU, James seamlessly coordinated major college initiatives, including establishing Mizzou Central at the Missouri State Fair, leading remodeling, and technology upgrade projects throughout college facilities, and overseeing CAFNR’s annual Celebration of Excellence Awards.  He received CAFNR’s highest honor, the Frederick B. Mumford Award, for staff excellence in 2010.

James also served as co-advisor of the Alpha Gamma Rho Theta chapter at MU, where he provided direct support, guidance, and encouragement to hundreds of fraternity members—the vast majority of whom are CAFNR students.  Hundle was “not just an advisor, but an AGR Man, making better men!”

James considered CAFNR and Ag Rho his family. He was tirelessly devoted to them, working behind the scenes on many projects and initiatives to advance the university and the fraternity.  His dedication, ambition, eye for detail, and innovation were unmatched, and he gave his time and expertise graciously, kindly, and joyfully.

On October 22, CARNR and Ag Pho hosted a celebration of life honoring James at Trowbridge Events Center.  It was a beautiful tribute to Hundle’s accomplishments and achievements.  It was clear the impact James had a Mizzou – he mattered, he was important, and most importantly, he was loved.

Hundle will be remembered for living a happy, adventurous life, always having a smile on his face, and his unforgettable giggle and facial expressions.  He gave the warmest hugs and always had words of encouragement.

Memorial gifts can be made to the James R. Hundle Memorial Fund at Mizzou: tinyurl.com/hundle