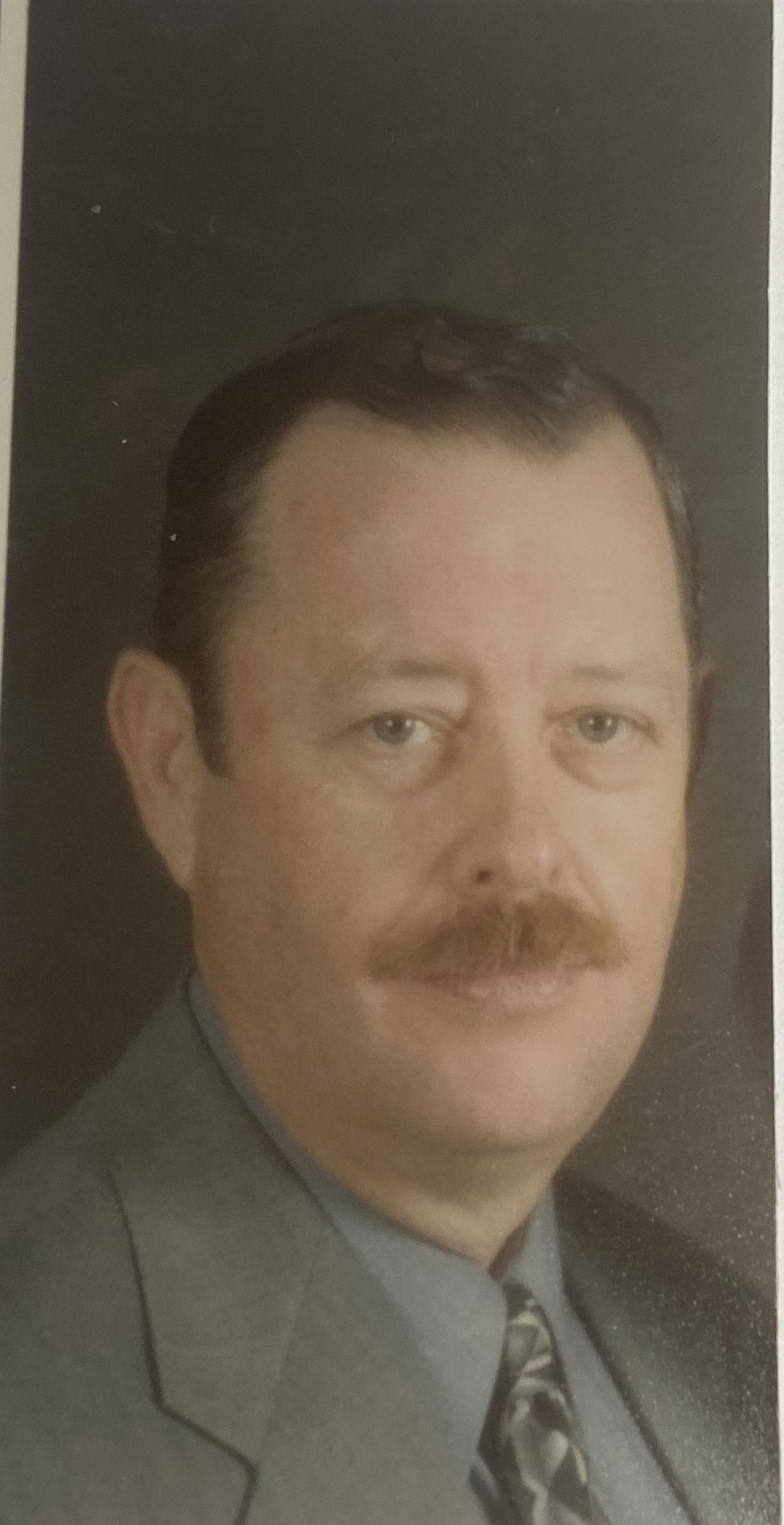 Jack L. Foley passed away peacefully on September 4, 2020. A graveside memorial service will be held at the Aggie Field of Honor, 3800 Raymond Stotzer Pkwy., College Station, Texas on Saturday, September 12, at 10:30 a.m. Services are in the care of Callaway-Jones Funeral and Cremation Centers, Bryan-College Station.

Jack was born December 3, 1946, in Bloomington, Illinois to Jack K. and Edith Loretta Foley. Jack is a graduate of Justin F. Kimball High School in Dallas, Texas. In the fall of 1965, he entered Texas A&M University as a freshman member of the Fightin’ Texas Aggie Band. He graduated from TAMU in 1969 with a Bachelor of Science degree followed by a Master of Science degree in 1974, both of which were in Economics. Jack went on to pursue his career in education teaching at Normangee High School, Bryan High School, and Blinn College. During his career in education, he taught English and Economics for a total of 45 years. While a student at A&M, he met the love of his life Anita Moore. They were married in August of 1968 at Oakwoods Christian Church, Dallas, Texas. His interests included woodworking, playing the mandolin, bluegrass music, fishing, golf, and Aggie sports. He was a regular at the Ags‘n Bacon breakfast group.

His parents precede Jack in death. Survivors include his wife, Anita; daughter, Lauren Douglas and her husband, Dustin; son, Joshua Foley and his wife, Danielle; sister, Janice Wheeler and husband, Tony; and six grandchildren. A special thank you to the Hospice Brazos Valley nurse Rosie Meredith.