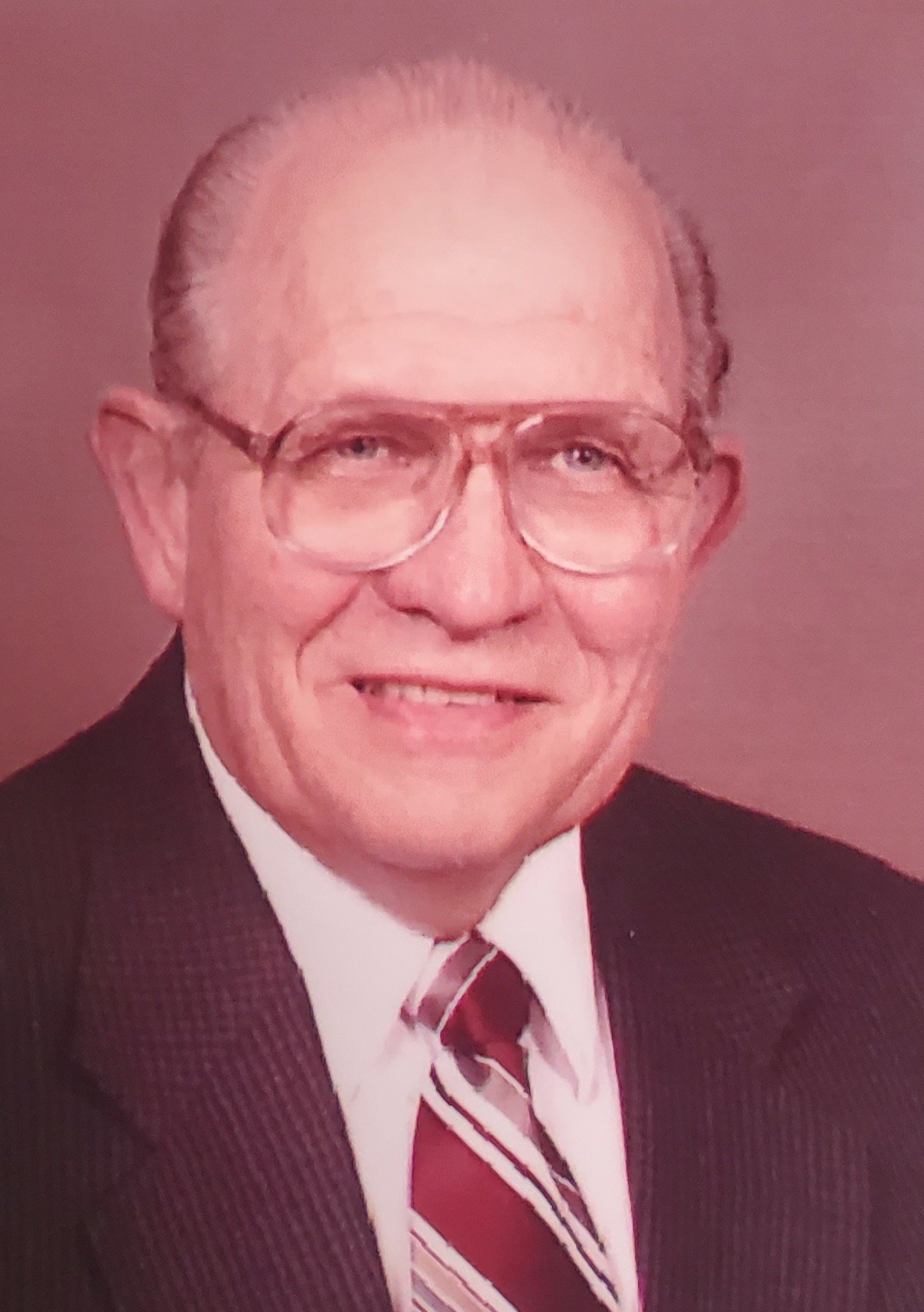 Born in: Fort Worth, Texas
Resided in: Bryan, Texas

Jack D. Gressett, 91, of Bryan, Texas since 1988, passed away March 21, 2021 in Bryan, TX. He was born in Fort Worth, Texas to Francis Marion Gressett and Ada Bell (Frith) Gressett. He graduated from Handley High School in Ft. Worth, where he served in the U.S. Marine Air Reserves. Jack attended Texas A&M College where he graduated from the College of Agriculture with a B.S. Degree in Animal Husbandry in 1952. He found the love of his wife, Margaret Marie (Whorton) Gressett of Joshua, Texas, whom he married August 16, 1952.

Jack served his country as a Second Lt. in Korea and the Army Reserve, and was honorably discharged at the rank of Captain in 1962. After returning from Korea, he served in the Ag Extension Service in Denton and Stephens Counties. In 1959 he joined the staff of the Chamber of Commerce in Wichita Falls, TX. He spent the next 20 years in Chambers throughout the west, including Dumas, TX, Omaha, NE, Billings, MT, and Abilene, TX.

Retiring in 1979, he started a new career in a commercial mail processing business in Abilene. He sold his interests in 1988 and moved to Bryan, TX, joining his son and partnering with him at Advertising Mail Corporation. Together with Margaret, Jack was a diligent and dedicated working member of the Upper Room Sunday School class of First United Methodist Church of Bryan, TX.

Jack’s free time revolved around his joy of volunteering; he was a leader in many organizations including the Bryan Rotary Club, the Masons, and Shriners International. He was a volunteer to the HOSTS (Help One Student To Succeed) program in Bryan ISD. He also enjoyed gardening, fly fishing, playing handball, and helping others.

In lieu of flowers, the family asks for donations to Hospice Brazos Valley, or New Horizons of Goldthwaite, Texas.