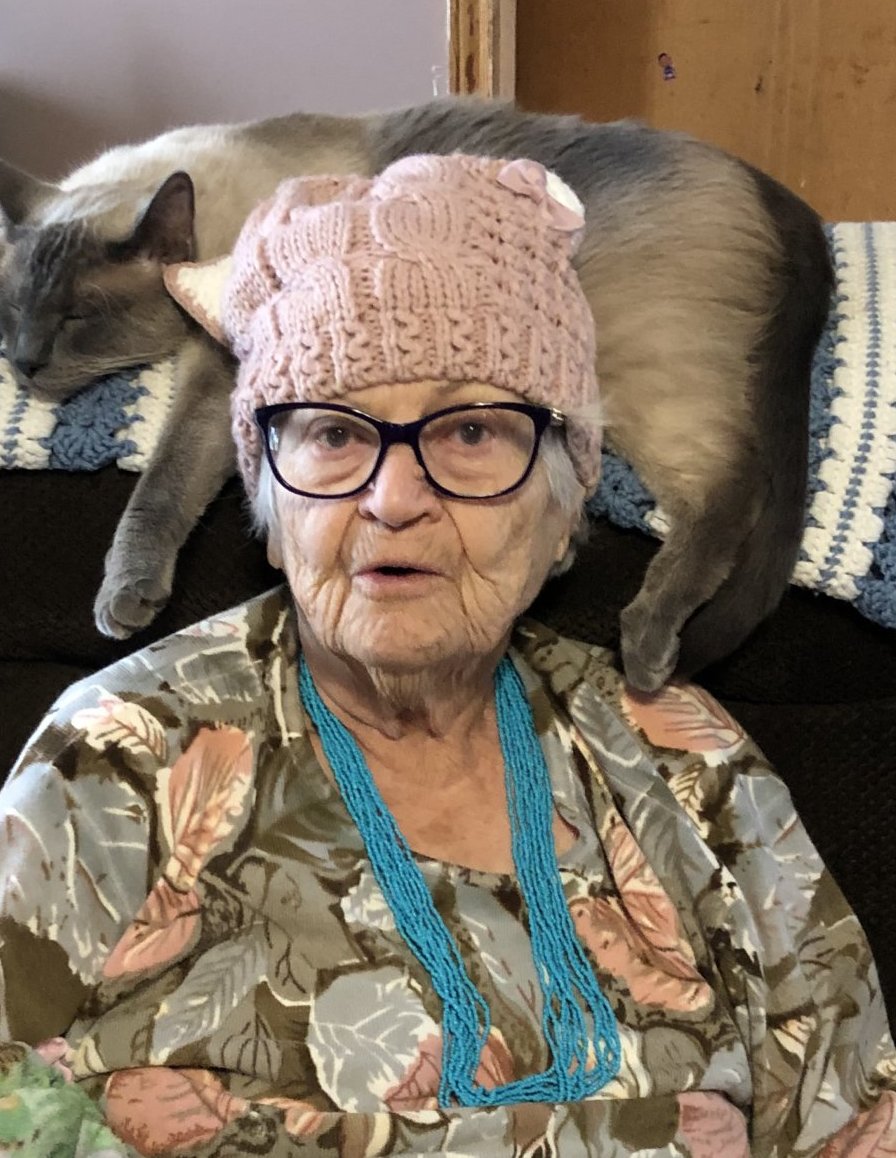 Gloria Soliz Briano, 92, of Bryan, born July 22, 1928 in Houston, Texas passed away at her daughter’s home (Cathy Carpio) on December 10, 2020, after a lengthy struggle with Alzheimer.

She was preceded in death by her two daughters: Dorothy Soliz Ibrahim and Joanne Soliz.

She is survived by her five children; Gloria Soliz Sauceda (Ignacio) of Tumwater, Washington; Joyce Soliz, Cathy Soliz Carpio (Froylain), Victor Soliz (Mary), and Veronica Soliz Benavides all of Bryan. She is also survived by her Eighteen grandchildren and Thirteen great grandchildren.

She was the daughter of Jovita Yeppez Aguirre. However, she was raised by her widowed grandmother, Elizabeth Villareal Yeppez. She grew up alongside her aunts and uncles whom she loved.

She married Eugene Selvera Soliz in Bryan, 1948. They moved to Galveston and later raised their children in LaMarque until their divorce. She moved herself and her six children, ages Four thru Thirteen to Bryan in 1967. Life was not easy as a single mother. However, her persistence and great love of her children endured. We will miss her crazy faces, sense of humor and love of sweets.

Special Thanks to Krystolyn Carpio and Rosie Cruz who lovingly took care of Gloria for three years.

Viewing will be held Saturday December 19th at the Church of Jesus Christ of Latter-day Saints, 2500 Barak Lane, Bryan from 10:00-10:45 am followed by Services at 11:00.  Burial will follow at the Bryan City Cemetery.