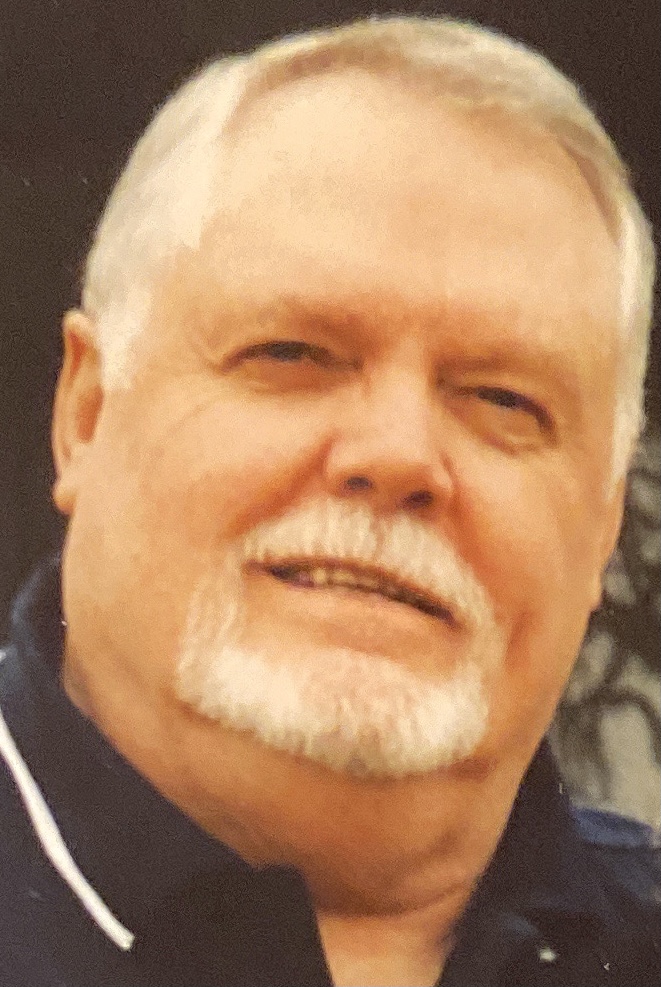 “Gerald Glenn Vercher, 81, passed away June 19, 2021 in Bryan, Texas. He was surrounded by many of his beloved children and grandchildren as he met his Savior.
He was proceeded in death by his parents, Ottie and Ruth Vercher, his brother Richard, and his wife, Joan.
He is survived by his sister, Nelda, his seven children, daughter Paige, daughter Elisabeth, son Matthew, daughter Susan, son Christopher, son Justin, and son Casey. He is also survived by 20 grandchildren, and 10 great grandchildren.
He leaves behind a legacy of forgiveness, faith, strength, and love. ”