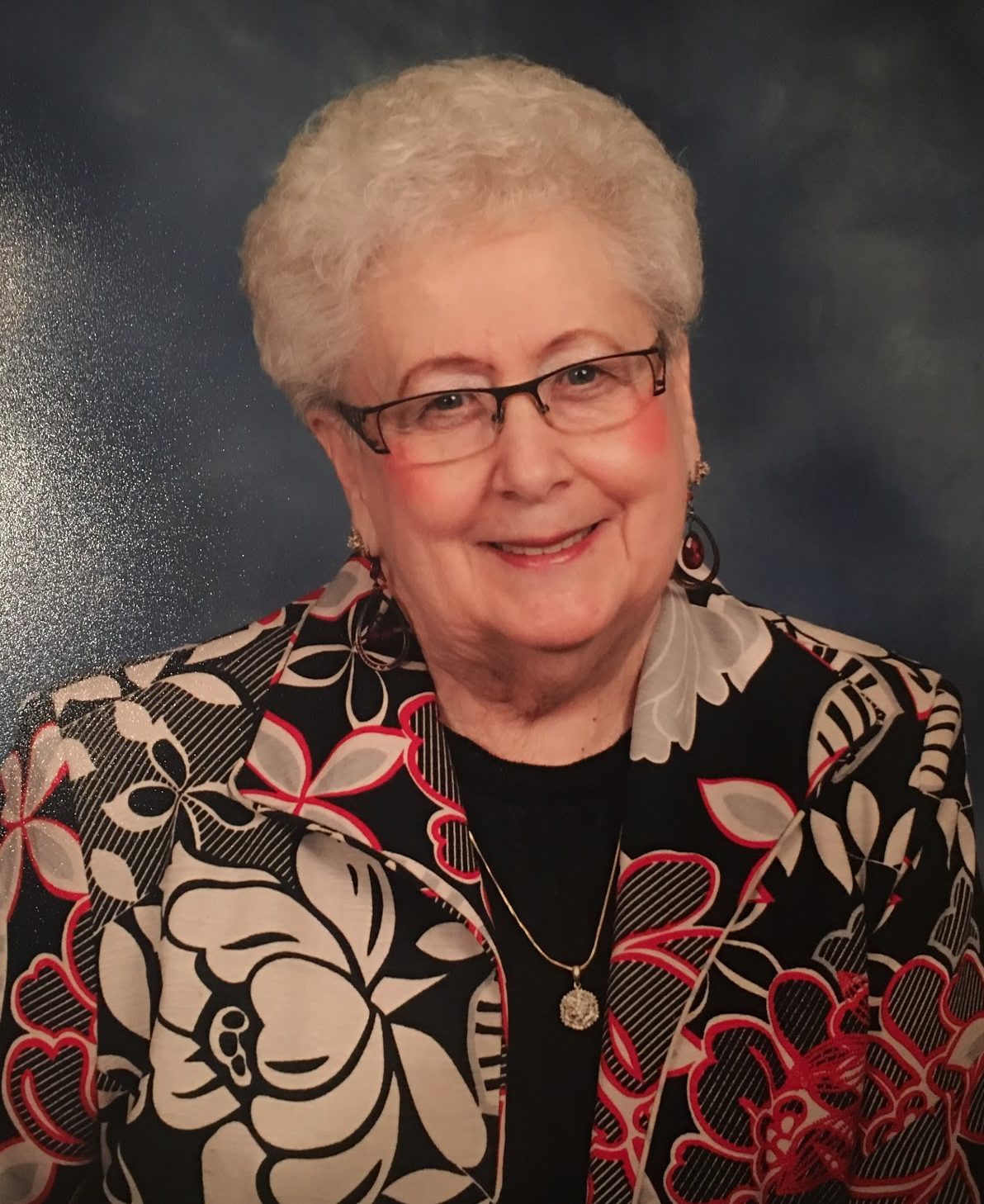 Harwerth, Georgia Susanne (Rogers), age 78,  passed away Friday, June 12, 2020 in Bryan, Texas.  Georgia was born March 29th, 1942 in Stamford, Texas to Howard and Cecil (Kingcade) Rogers. The family moved to Kansas when Georgia was two years old where she graduated from Smith Center High School in 1960.  She attended Kansas Wesleyan University for three semesters, majoring in music education. While at Kansas Wesleyan she was a member of Gamma Delta Gamma Sorority and the Philharmonic Choir. There she met the love of her life, Howard Harwerth, and they were married on June 23, 1963. Howard and Georgia moved to Hoxie, Kansas in 1966 living there for 47 years. During her years in Hoxie, she worked at USD 412 as secretary to the superintendent, public librarian for the Sheridan County Library, and a teaching assistant for USD 412. Georgia enjoyed many activities, including The Order of the Eastern Star, the community theater, the women’s choral ensemble, and Hoxie United Methodist Church where she directed the choir and worked with the children and youth. She held several leadership positions with the United Methodist Women.

Upon the death of Howard in 2014, Georgia moved to Bryan, Texas to be closer to her daughter, Dala. She lived at Waldenbrook retirement community where she was a member of their singing band and enjoyed taking local day trips. She was also a member of First United Methodist Church in Bryan where she joined the Sanctuary Choir. Throughout all these years in Bryan, Georgia met many new and interesting people.  Upon meeting these new friends, her first words were “I’m from Kansas”.  In December of 2019, she moved to Legacy Rehabilitation Skilled Nursing where even at the end of her life, she kept singing to the residents and nurses. Georgia was preceded in death by her parents Howard and Cecil Rogers, and her husband Howard. She is survived by her brother Galen Rogers and wife Diane (Newton, KS), son David Harwerth (Grandview, MO), Dala (Harwerth) Henry and husband David (Bryan, TX), and granddaughter Addie Henry (Georgetown, TX), and many nieces and nephews.

A public graveside service is scheduled for the 9th of July in Hoxie, Kansas.